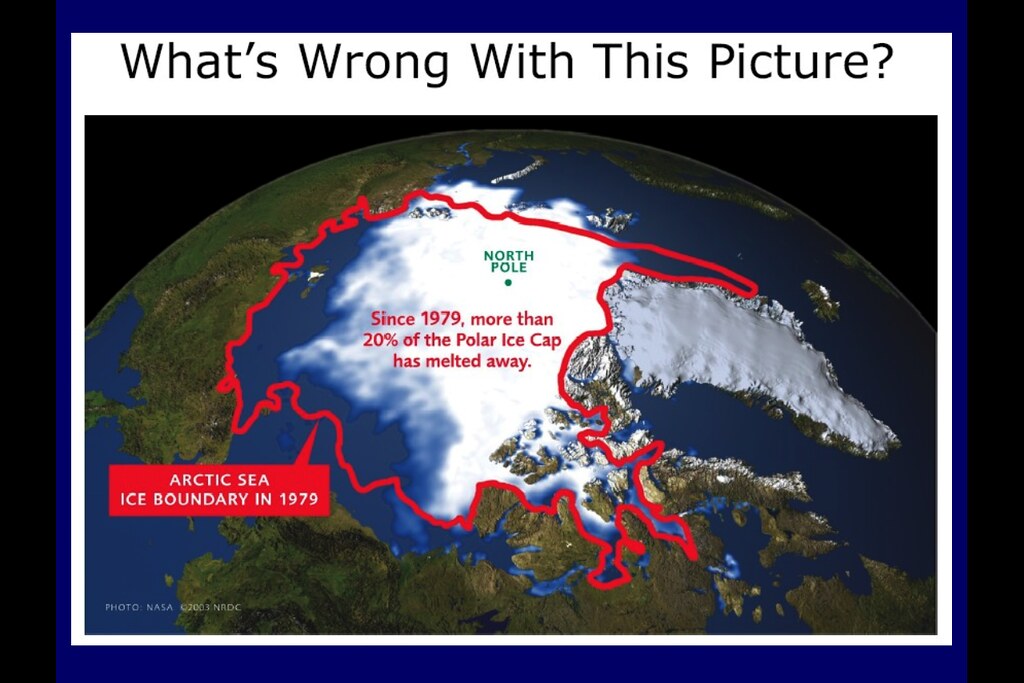 July 2021 is officially the hottest month of July on record, according to NOAA’s National Centers for Environmental Information. Last month’s global average temperature was 0.93°C (1.67°F) above the 20th-century average, edging out 2016’s record by 0.01°C (0.02°F). The escalating heat is fueling weather extremes, with prolonged drought, extensive flooding and massive wildfires causing havoc around the globe.

With the exception of February, each month this year still wound up being in the top ten hottest months for their respective periods. February merely placed 16th: an unusual heating event in the stratosphere in January caused a destabilization of the jet stream that allowed cold Arctic air—already experiencing one of the coldest Arctic Oscillation events on record—to flood down over much of North America and Siberia (the AO has since flipped back into warm mode, recorded as the 5th hottest AO since 1950).

The ramp-up in temperature that began in late June fueled record-breaking heat waves, with one town in Canada breaking an all-time temperature record for the country, and causing wildfires hot and massive enough to generate their own weather systems. Collectively, the wildfires in Siberia have now encompassed 161,300 square kilometers (62,300 square miles, or 39,860,000 acres)—greater than all other wildfires currently burning on the planet combined—with the smoke billowing from the Yakutia region having reached the North Pole, more than 4,800 kilometers (3,000 miles) away.

“While it is straightforward for a meteorologist to show that a given extreme event is connected to a certain weather pattern, new analysis now almost always show that the changing climate has led to a severity of the event that otherwise would not have occurred previously,” according to Donald J. Wuebbles, Ph.D., writing in an article on the latest IPCC report, published on The Hill. “What were once very rare events are now becoming more common and the changing climate is influencing our weather in ways humanity has not seen before.”

Subscribers, to watch the subscriber version of the video, first log in then click on Dreamland Subscriber-Only Video Podcast link.
2021-08-19
Previous Headline News Post: Injectable Nanoparticles Could Monitor Brainwaves Without Needing Surgery or Implants
Next Headline News Post: A Radical New Definition for Life on Earth (And Beyond) Has Been Proposed