Injectable Nanoparticles Could Monitor Brainwaves Without Needing Surgery or Implants 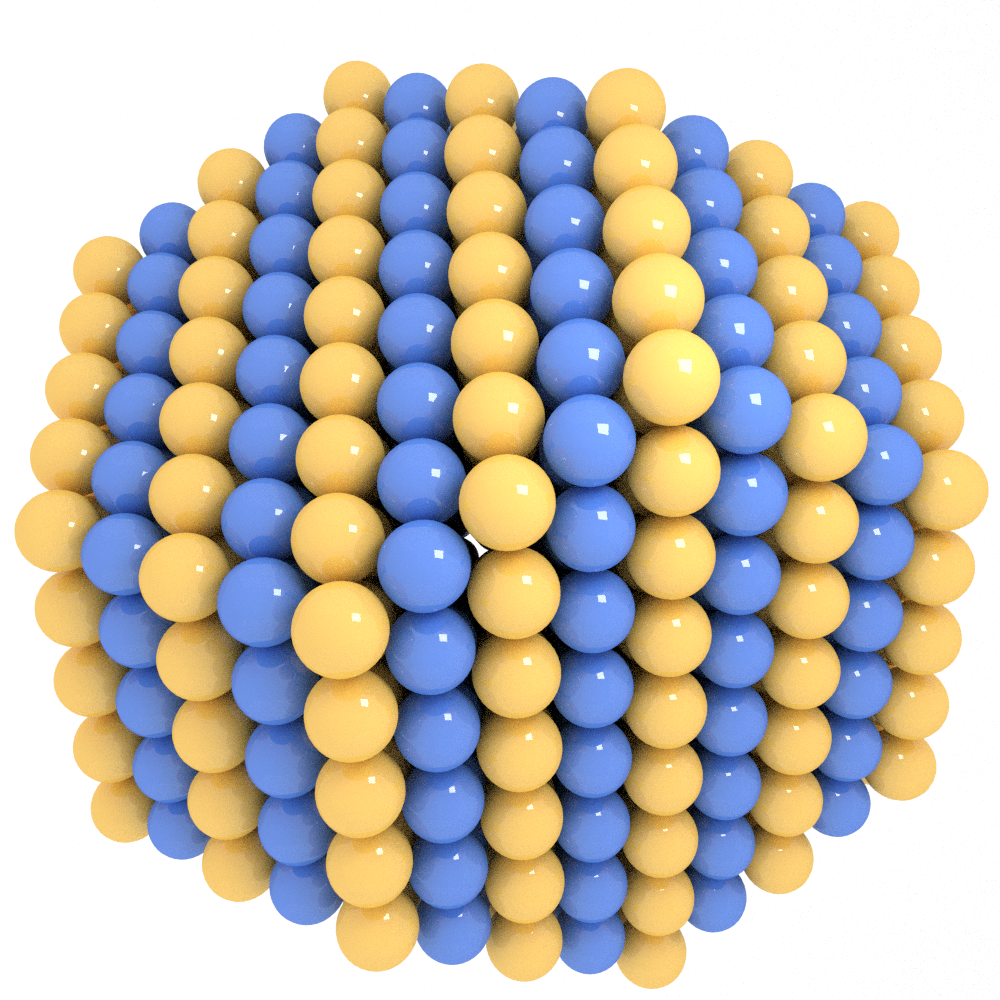 Researchers at UC Santa Cruz have developed a nanoscale particle that converts the brain’s electrical impulses to infrared light, optical signals that can be picked up by sensors outside the body that don’t require a hardwired connection that passes through the skull, and also could improve the response time of devices that would be controlled by this new brain-machine interface.

Called Neurophotonic Solution-dispersible Wireless Activity Reporter for Massively Multiplexed Measurements (or Neuro-SWARM3, for short), these particles are extremely tiny, consisting of a silicon oxide core only 63 billionths of a meter wide supporting an electrochromically active layer that converts the minute electrical impulses of individual neurons into near-infrared light, tuned to a specific wavelength that human tissue is transparent to. The particles also have a 5 nanometer coating of gold, a metal that can safely be used in the body, allowing them to enter the neurons themselves, to prevent being shed away in the cranial or cerebral spinal fluid.

“NeuroSWARM3 can convert thoughts (brain signals) to remotely measurable signals for high precision brain-machine interfacing,” according to study co-author Ahmet Ali Yanik, an engineer with UCSC’s Jack Baskin School of Engineering. “It will enable people suffering from physical disabilities to effectively interact with external world and control wearable exoskeleton technology to overcome limitations of the body. It could also pick up early signatures of neural diseases.”

This system has a number of advantages over more traditional electrical interfaces, such as Elon Musk’s Neuralink—a complex interface that requires electrical wires to physically connect the implants to external computers—and since it can be injected via the bloodstream it doesn’t require surgery to be applied to the subject. Electrical transmissions also have bandwidth limitations, limiting the speed of the system’s data transfer; Neuro-SWARM3’s use of infrared light to transmit the brain’s impulses allows for a substantially faster response time, meaning devices being controlled by an individual using such a system will be more responsive to the user’s input.

NeuroSWARM3’s in vitro (test tube) prototypes proved to be very sensitive to minute electrical fields, similar to the 70 millivolts found in an individual neuron, exhibiting a signal-to-noise ratio of 1,000 to 1, a sensitivity sufficient to pick up on the faint electrical signal generated when a single brain cell fires. The resulting signal was apparently four orders of magnitude more sensitive than traditional electrical interfaces, and ten times stronger than quantum dot-based technologies that are being explored.

Although they would provide a stronger signal than electrical-based links, Neuro-SWARM3 would still require sensitive IR sensors to be placed close to the scalp to pick up on the system’s transmissions. Machine learning programs would then be trained to decode the user’s unique brain patterns, and then send the commands to the device being controlled.

“We are just at the beginning stages of this novel technology, but I think we have a good foundation to build on,” said Yanik. “Our next goal is to start experiments in animals.”