The First Half of 2020 was the Second Hottest on Record 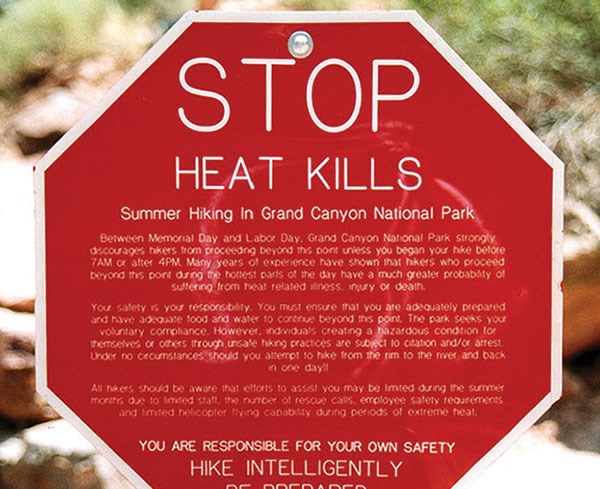 Despite the massive changes brought about around the world in 2020, one factor has managed to maintain its status quo from the pre-pandemic era: global warming is still on the rise. In terms of being the hottest January-through-June period on record, 2020 is second only to 2016’s El Niño-fueled first half, meaning that unless things cool off for the upcoming six months, 2020 will become the hottest year on record.

Being a chemically stable compound that can persist in the atmosphere for centuries, the global shutdown caused by the COVID-19 pandemic may have curbed human-generated carbon dioxide emission, but atmospheric concentrations of CO2 remain at 414 parts per million (up 0.44 percent over 2019’s 412 ppm), according to observations made at Hawaii’s Mauna Loa Observatory.

In a statistical analysis, NOAA places the probability of 2020 beating 2016 as the hottest year at 35.8 percent—not great odds when one is trying to dodge the global warming bullet. However, the administration is certain (99.9%) that this year will rank at the very least in the top five hottest years, even if a La Niña cooling event crops up in the Pacific, an event forecast to have a 50/50 chance of occurring by the end of the year.