CLICK FOR WHITLEY'S BOOKSCLICK FOR PODCAST AUTHORSSIGN UP FOR FREE NEWSLETTER

The Technological Singularity of Artificial Intelligence May Begin Within Seven Years

The Singularity: a point in humanity’s future where technological growth has exceeded our ability to control its development, quite probably facilitated through the actions of a runaway artificial intelligence seeking to improve its own capabilities and knowledge. While no one knows when—or even if—this hypothetical event will occur, there is

END_OF_DOCUMENT_TOKEN_TO_BE_REPLACED 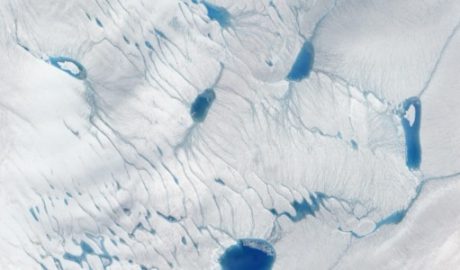 Greenland’s glaciers may be melting 100 times faster than previously estimated, according to a new ice melt model that corrects an old assumption that was based on the melt rate of glaciers a world away in Antarctica. Previous models used to estimate how Greenland’s ice melts have been based off

END_OF_DOCUMENT_TOKEN_TO_BE_REPLACED 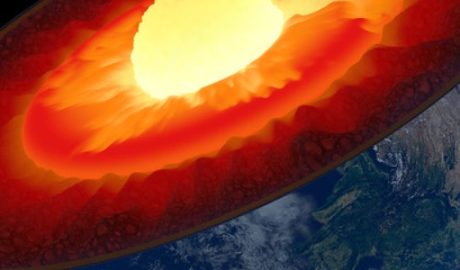 The spin of the Earth’s core appears to have reversed direction; but don’t be alarmed, it’s still spinning in the right direction, it only appears to be running in reverse from our vantage point here on the surface of the planet. A study of deep-penetrating seismic data collected between 1964

END_OF_DOCUMENT_TOKEN_TO_BE_REPLACED 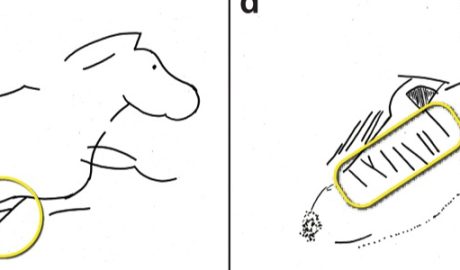 A U.K man  self-described as “effectively a person off the street” cracked the code of a primitive writing system developed by Paleolithic humans which reaches back at least 42,000 years. In so doing, this amateur archeologist revealed that ice-age humans were keeping track not only of animal’s life cycles, but

END_OF_DOCUMENT_TOKEN_TO_BE_REPLACED 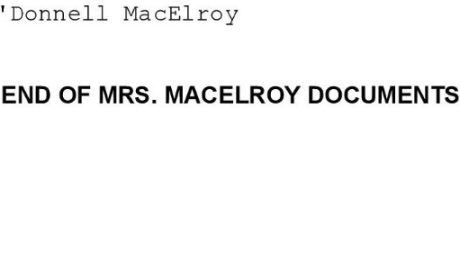 A last-minute amendment to this year’s National Defense Authorization Act could force the Pentagon to uncover previously undisclosed documents regarding UFOs that may have been filed away for decades. The Act directs the Department of Defense to review all available records on UAP (now referred to as unidentified anomalous phenomena) dating

END_OF_DOCUMENT_TOKEN_TO_BE_REPLACED 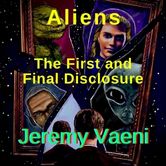