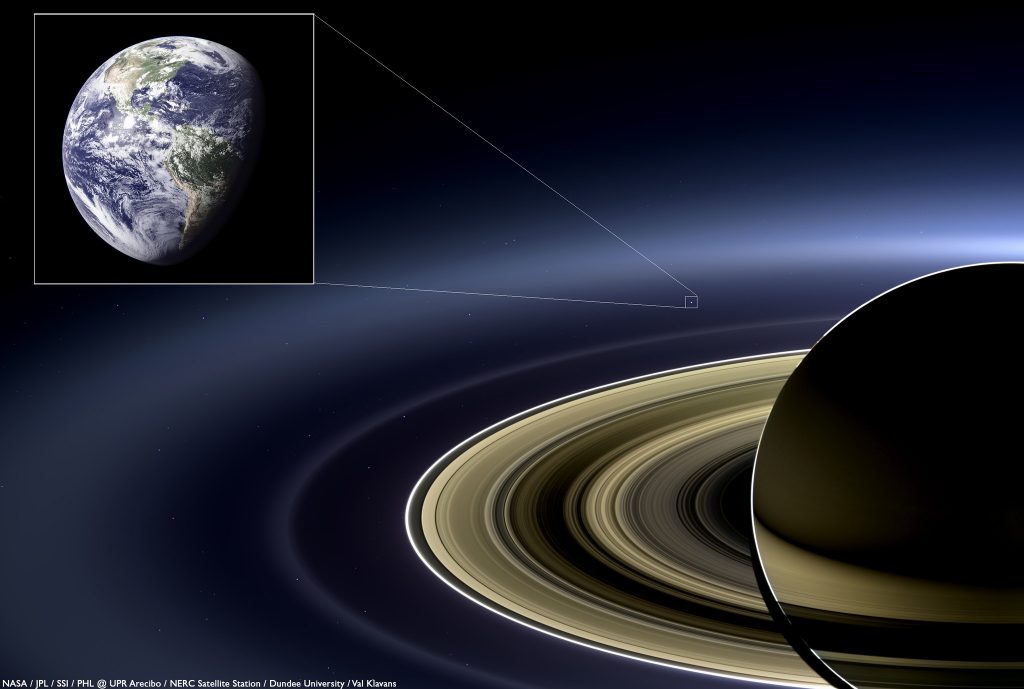 Two researchers from the Santa Fe Institute in New Mexico are proposing a redefinition of the term “life” to extend beyond individual biological organisms to include structures and concepts that are produced not only by what would traditionally be considered lifeforms, but also to extend that definition to phenomena that wouldn’t usually fall under the definition of being alive. The proposal aims to broaden the criteria for the search for life—specifically life that might be otherwise unrecognizable to us—and to perhaps change how we view life here at home.

Wikipedia defines life as “a characteristic that distinguishes physical entities that have biological processes, such as signaling and self-sustaining processes, from those that do not, either because such functions have ceased (they have died), or because they never had such functions and are classified as inanimate.”

This definition has served the field of biology well for centuries, but the definition is limited to just that: biology. It excludes the possibility of potential “lifeforms” that lack a traditional biological structure: android characters depicted in sci-fi stories are effectively “alive”, but are also typically depicted as having no biological component; larger structures, such as forests, are typically comprised of multitudes of individual biological organisms, but the definition of “life” doesn’t extend to such structures, despite being composed of multitudes of individual biological organisms that serve functions as vital to the overall system as our organs do in our own bodies.

This new proposal, titled The Multiple Paths to Multiple Life, was put forward by Santa Fe Institute biologist Chris Kempes and complex systems researcher David Krakauer, and broadens the traditional definition of “life” to the fusion of two energetic and informatic processes that can encode and pass on adaptive information forward through the passage of time. This definition still describes the process of the adaptation of biological organisms to their environment and the passing of those adaptations via their genetic code, but also opens the definition to other phenomena, such as “the prebiotic origin of proto-cells, the emergence of culture, economic, and legal institutions, and the reproduction of software agents,” as described in Kempes and Krakauer’s proposal.

Their new definition relies on a three-layered framework that, at least on the surface, appears to be based more in physics than biology: the first level considers the materials available in the environment that potential life could organize itself around—typically this would be the basic elements that organic molecules would form from, but could also be applied to other mediums, such as raw computer code. Level two takes into account the constraints governing the formation of our lifeform, such as the physical laws that would apply to the materials in level one. Level three sees the actual unfolding of life, specifically the optimization of the process of adaptation undertaken by our emergent lifeform—the evolution and growth experienced by the entity along its path through time.

This new definition removes the necessity of having a biological component present to define “life”, and instead looks at the emergent lifeform as a system of adaptive information, a concept already central to how our genetic structure works, passing along adapted information in the form of DNA to successive generations.

But because the idea is information based, as opposed to the traditional biological paradigm, this opens the field to phenomena and systems that would otherwise be considered inanimate, such as ecosystems—perhaps even entire planets—or less material concepts such as human culture.

Because the proposed system looks at the concept of life as a spectrum, rather than a discrete phenomenon, it also opens the question of what an individual organism actually is: for instance, where do we, as humans, begin and end? Inwardly, are we composed of only the cells that contain human DNA, or do we also include our microbiome, such as the microorganisms living in our digestive tract, as part of our individual selves? Outwardly, are the tools we build, or the words that spring from our imagination, merely something we produce, or are they better thought of as extensions of ourselves as individuals?

Kempes and Krakauer hope that this new way of approaching the way we define life will enable researchers to better recognize the signs of life throughout the universe, especially if what is encountered happens to be too alien to recognize under the traditional paradigm. They expect the three-tiered structure of the definition to adapt and evolve as we explore what it means to be alive.

“Our claim is that we will be able to tell that we have a new theory of life when it is able to reveal to us many origins and many types of life,” according to the proposal.