The Secrets of the Soul’s Journey Through Life 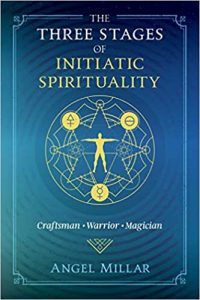 Angel Millar sheds light on the mysterious journey of the soul in this deep dive into the meaning of our lives. He explains the three stages of initiation that we can attain over the course of our lives, what each one means and why we need to understand it in order to understand our own life journey.

You can learn more by visiting Angel at his website AngelMillar.com, and reading this powerful and deeply researched book. Get Three Stages of Initiatic Spirituality in our Amazon store. Click here.