US Space Force Confirms Interstellar Object Impacted the Earth in 2014 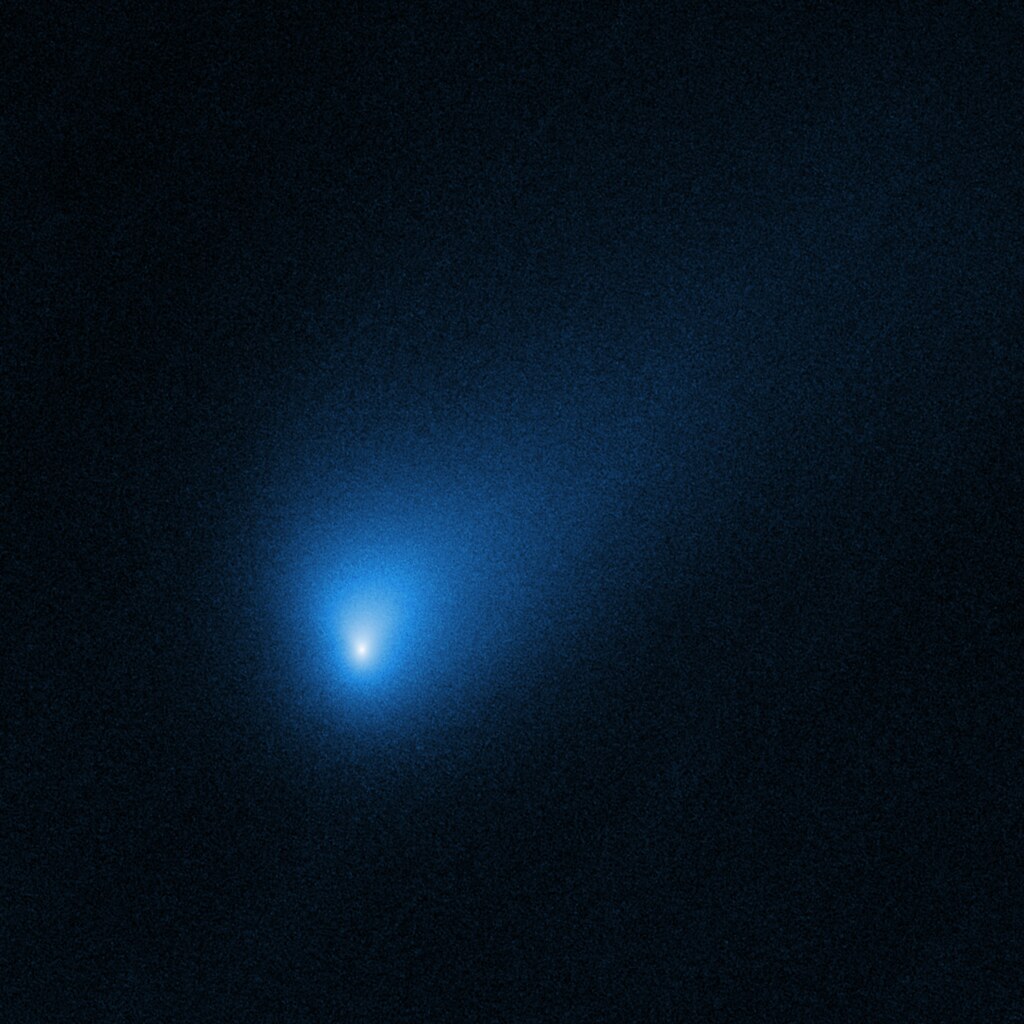 The US Space Force has confirmed that a meteor that struck Earth near Papua New Guinea in 2014 was not from this Solar System, making it not only our earliest-known interstellar visitor, rather than 2017’s ‘Oumuamua—but also the first known object of its kind to have crashed into the Earth.

This announcement confirms the findings of a 2019 study that calculated that meteor CNEOS 2014-01-08 was moving far too fast when it struck the Earth to have been in an orbit around the Sun. The study, authored by then-Harvard University student Amir Siraj and co-authored by Professor Avi Loeb, wasn’t published or peer reviewed at the time because of a lack of concrete data on the meteor’s trajectory, although Siraj did write an article for Scientific American regarding the discovery.

The data needed to confirm Siraj’s theory did indeed exist, albeit as part of a database compiled by NASA and kept classified by the Department of Defense. But on April 13 US Space Command released a memorandum that confirmed Siraj’s discovery. The memo tweeted by US Space Force Lt. Gen. John Shaw states that “Dr. Joel Mozer, the Chief Scientist of Space Operations Command, the United States Space Force service component of the U.S. Space Command, reviewed analysis of additional data available to the Department of Defense related to this finding. Dr. Mozer confirmed that the velocity estimate reported to NASA is sufficiently accurate to indicate an interstellar trajectory.”

This brings the list of known interstellar objects to enter our Solar System to three; however, unlike ‘Oumuamua and 2021’s comet Borisov—two objects that simply passed through the Solar System—CNEOS 2014-01-08 ended its unfathomably long journey here on Earth, and a piece of the alien rock might have survived it’s brief passage through the atmosphere, meaning this unique object stands a chance of being recovered by researchers.

“I get a kick out of just thinking about the fact that we have interstellar material that was delivered to Earth, and we know where it is,” said Siraj, who is now the Director of Interstellar Object Studies for Harvard’s Galileo Project. “One thing that I’m going to be checking—and I’m already talking to people about—is whether it is possible to search the ocean floor off the coast of Papua New Guinea and see if we can get any fragments.”

Subscribers, to watch the subscriber version of the video, first log in then click on Dreamland Subscriber-Only Video Podcast link.
2022-04-18
Previous Headline News Post: The DOD Official Responsible for Obstructing UFO Investigations Has Been Fired
Next Headline News Post: NDEs Are More Than Just Hallucinations, According to a Major New Study