NDEs Are More Than Just Hallucinations, According to a Major New Study 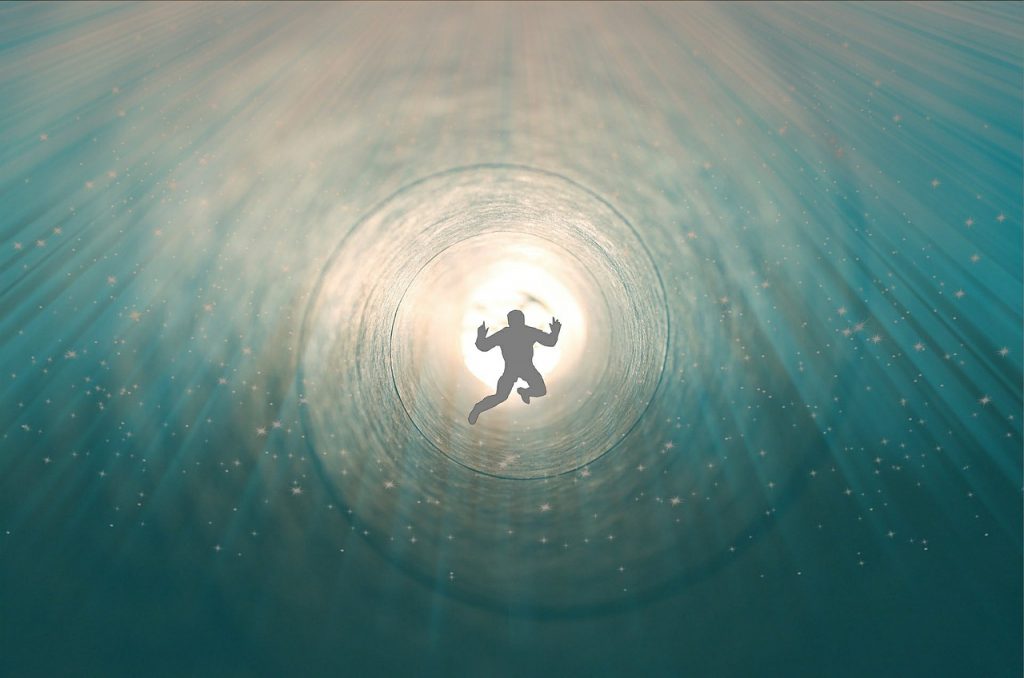 A new, peer-reviewed study on the scientific consensus regarding near-death experiences has been published by a multidisciplinary team of medical researchers titled “Guidelines and standards for the study of death and recalled experiences of death.” This study examines the scientific evidence that has accumulated from research into the phenomenon, and is the first study of its kind to face peer review.

“Cardiac arrest is not a heart attack, but represents the final stage of a disease or event that causes a person to die,” explains lead author Dr. Sam Parnia, director of the Cardiopulmonary Resuscitation Research Program at New York University Langone. “The advent of cardiopulmonary resuscitation showed us that death is not an absolute state, rather, it’s a process that could potentially be reversed in some people even after it has started.

“What has enabled the scientific study of death is that brain cells do not become irreversibly damaged within minutes of oxygen deprivation when the heart stops. Instead, they ‘die’ over hours of time. This is allowing scientists to objectively study the physiological and mental events that occur in relation to death.”

The study involved researchers from a wide range of medical disciplines, including the neurosciences, critical care, psychiatry, psychology, social sciences, and humanities, and is represented by well-respected academic institutions from the US and UK such as Harvard University and King’s College, London. The study came to a number of conclusions regarding NDEs, including”

Dr. Parnia’s team has found that the accumulated evidence suggests that neither physiological nor cognitive processes of the individual end with death, and although previous studies that have extensively researched the subject have been unable to definitively prove that our consciousness persists after we die, it is impossible to claim that it does not.

Dr. Parnia adds that “few studies have explored what happens when we die in an objective and scientific way, but these findings offer intriguing insights into how consciousness exists in humans and may pave the way for further research.”

You can relive the experience of Anne Strieber’s very own positive and transformative near-death experience in her and Whitley’s 2014 book, Miraculous Journey.
Image Credits:
News Source:
Dreamland Video podcast
To watch the FREE video version on YouTube, click here.