Despite Its Alien Origins, 2I/Borisov Presents a Familiar Face 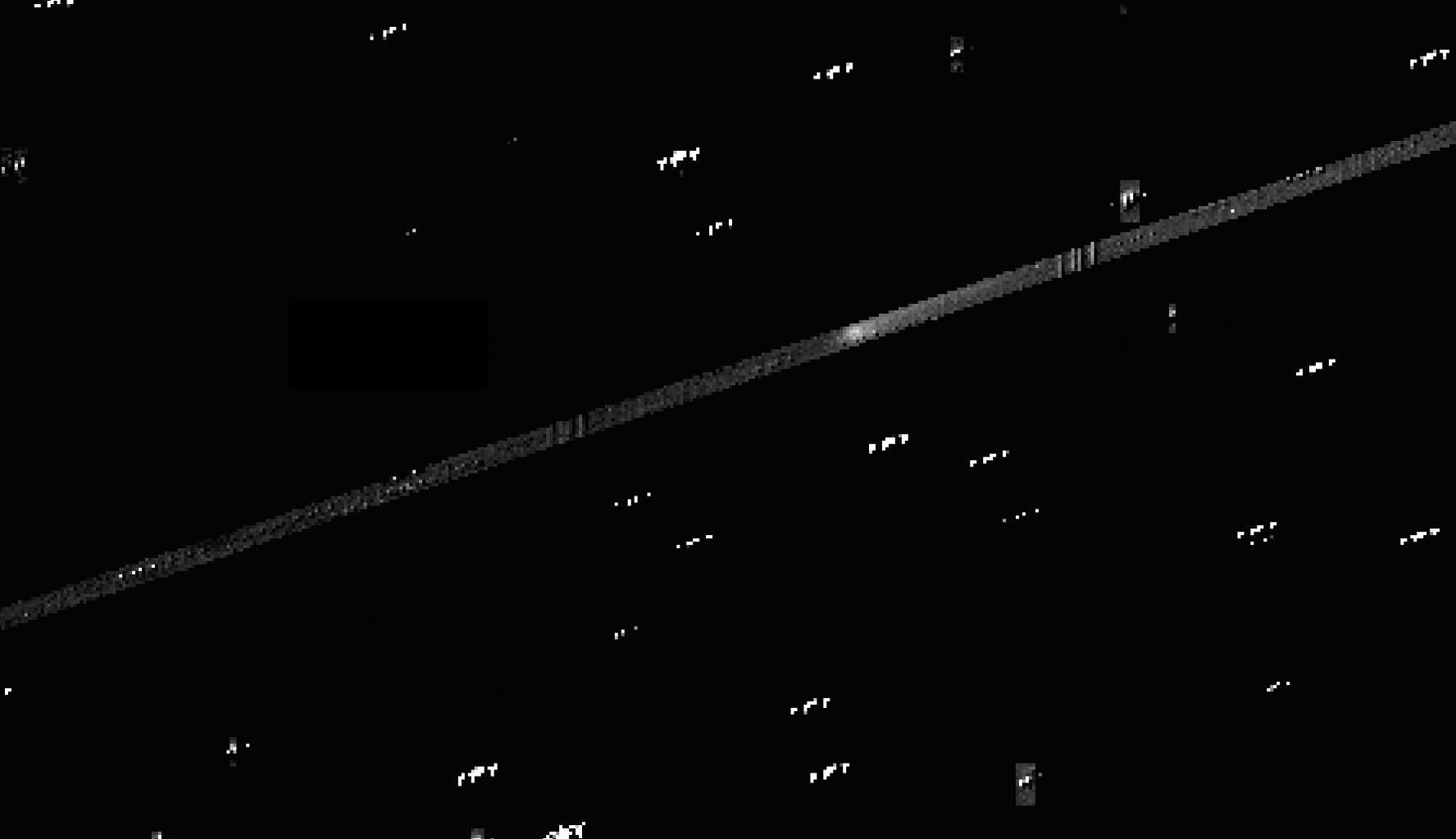 Astronomers have released their first analysis of our second known interstellar visitor, comet 2I/Borisov, and these findings show that despite the comet’s extra-solar origins, the materials that this alien visitor is made of are downright familiar.

First spotted on August 30, 2I/Borisov’s orbital path was quickly determined to follow a highly hyperbolic trajectory at a high rate of speed, an orbit that ruled out the possibility that it orbits our Sun, and rather that it came from interstellar space.

A team of astronomers lead by Piotr Guzik and Michal Drahus, using the Gemini North Telescope in Hawaii and the William Herschel Telescope in Spain, quickly set to work to learn more about this new interstellar interloper, and determined that, unlike its 2017 predecessor ‘Oumuamua, 2I/Borisov is a true comet.

“We immediately noticed the familiar coma and tail that were not seen around ‘Oumuamua,” according to Drahus. “This is really cool because it means that our new visitor is one of these mythical and never-before-seen ‘real’ interstellar comets.”

They found that 2I/Borisov is roughly 2 kilometers (1.24 miles) across, and is fairly round in shape, unlike ‘Oumuamua’s elongated cigar-shape. Although it is ever so slightly more red in color than its counterparts from our own Solar System, 2I/Borisov still sports a green hue, implying that its composition is not very different from comets originating closer to home.

Spectroscopic analysis also revealed that 2I/Borisov’s chemical composition is very similar to ordinary Solar System comets, including the release of cyanide gas and diatomic carbon from its nucleus–gases that create the greenish hue of the comas of our own homegrown comets. 2I/Borisov also started emitting gases when it was about 4.5 astronomical units out (4.5 times the distance from the Sun to the Earth), “a typical distance for the onset of water ice sublimation in comets,” according to a paper published by David Jewitt of the University of California, Los Angeles and Jane Luu of MIT Lincoln Laboratory.

“Make of this what you will, but based on these initial characteristics, this object appears indistinguishable from the native Solar System comets,” Guzik said.

Additionally, another analysis of 2I/Borisov found that it may have originated from a binary star called 60 Kruger, located 13 light-years away in the constellation Cepheus–that is, provided the comet didn’t originate from another system altogether, and simply passed through 60 Kurger on its way here.

Researchers also believe that 2I/Borisov has even more secrets to unveil, as all of the information found thus far was discovered before this interstellar import passed behind the Sun.

“The comet is still emerging from the Sun’s morning glare and growing in brightness,” according to astronomer Waclaw Waniak of Jagiellonian University. “It will be observable for several months, which makes us believe that the best is yet to come.”

Subscribers, to watch the subscriber version of the video, first log in then click on Dreamland Subscriber-Only Video Podcast link.
2019-10-21
Previous Headline News Post: Green is Good for the Environment, and the Economy Too
Next Headline News Post: U.S. Army Signs Contract with TTSA to Develop New Weapons Systems from UFO Material