Harvard Team To Search for Extraterrestrial Technology Close to Home 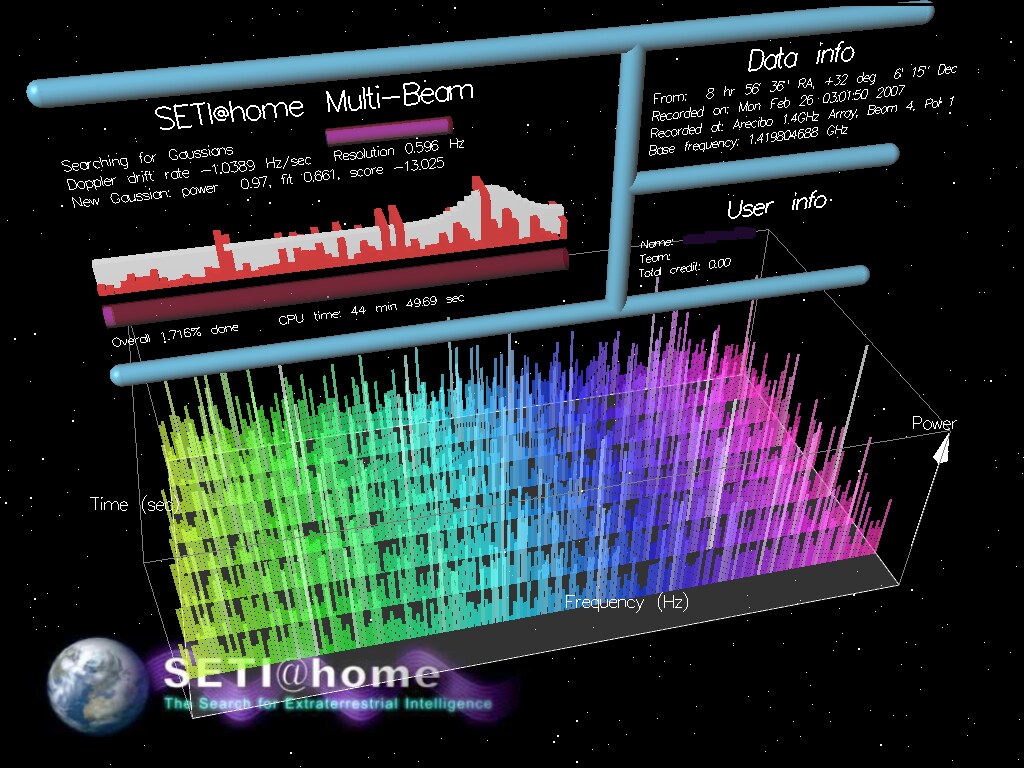 Harvard University’s Astronomy Department has launched a new SETI initiative called The Galileo Project. But instead of looking to the stars for signs of intelligent life, the project will look for potential extraterrestrial artifacts in our own Solar System—and even in the skies of Earth itself.

In 2017 a highly unusual object, originating from deep within interstellar space, passed through our Solar System. Dubbed ʻOumuamua (Hawaiian for “first distant messenger”), the object proved to be either cigar or disk-shaped, tumbling end-over-end, and sped up ever so slightly after it hooked around the Sun. These strange qualities prompted the then-chair of Harvard’s Astronomy Department, Avi Loeb, to theorize that the interstellar interloper was an artificial artifact left over from an extraterrestrial civilization.

ʻOumuamua may have come and gone, but the members of The Galileo Project, headed by Loeb, are betting that, given the abundance of star systems that could host earth-like planets, there may be many more of these potential “technosignatures” left to be found: they may take the form of derelict craft floating through the cosmos, or perhaps fully-functioning vehicles zipping through our own skies that could be the smoking gun for the existence of extraterrestrial intelligence.

“After the recent release of the ODNI (Office of the Director of National Intelligence) report on Unidentified Aerial Phenomena (UAP), the scientific community now needs the determination to systematically, scientifically and transparently look for potential evidence of extraterrestrial technological equipment,” according to the Project’s website. “The impact of any discovery of extraterrestrial technology on science and on our entire world view would be enormous.”

Researchers with The Galileo Project will make use of both existing and future astronomical surveys to look for potential technosignatures that might occur outside of the Earth’s atmosphere, and will employ a network of mid-sized, high-resolution telescopes, detector arrays, and cameras to hunt for live evidence of unidentified aerial phenomena closer to home. Artificial intelligence will be used to separate manmade and natural phenomenon from the true unknowns that the team is looking for.

“We can infer the nature perhaps of these unidentified objects. It may well be some atmospheric phenomenon or some other origin that has a mundane explanation, but we want to figure it out”, according to a statement from Loeb. The team plans to use only the data collected from their own network, to avoid having external factors, such as public opinion or government classified information, affect the research.

“We want to clear the fog through a transparent and scientific analysis by assembling our own data, not data based on government-owned sensors, because most of that data is classified.”

Listen to Avi Loeb discuss his theory that ʻOumuamua could have been an extraterrestrial spacecraft in a riveting Dreamland interview, hosted by Whitley Streiber.
Image Credits:
News Source:
Dreamland Video podcast
To watch the FREE video version on YouTube, click here.

Subscribers, to watch the subscriber version of the video, first log in then click on Dreamland Subscriber-Only Video Podcast link.
2021-08-07
Previous Headline News Post: Animals May Have Evolved on Earth 350 Million Years Earlier Than We Thought
Next Headline News Post: The North Atlantic Current Shows Warning Signs of Complete Collapse