The Origins of COVID-19: The Search Continues 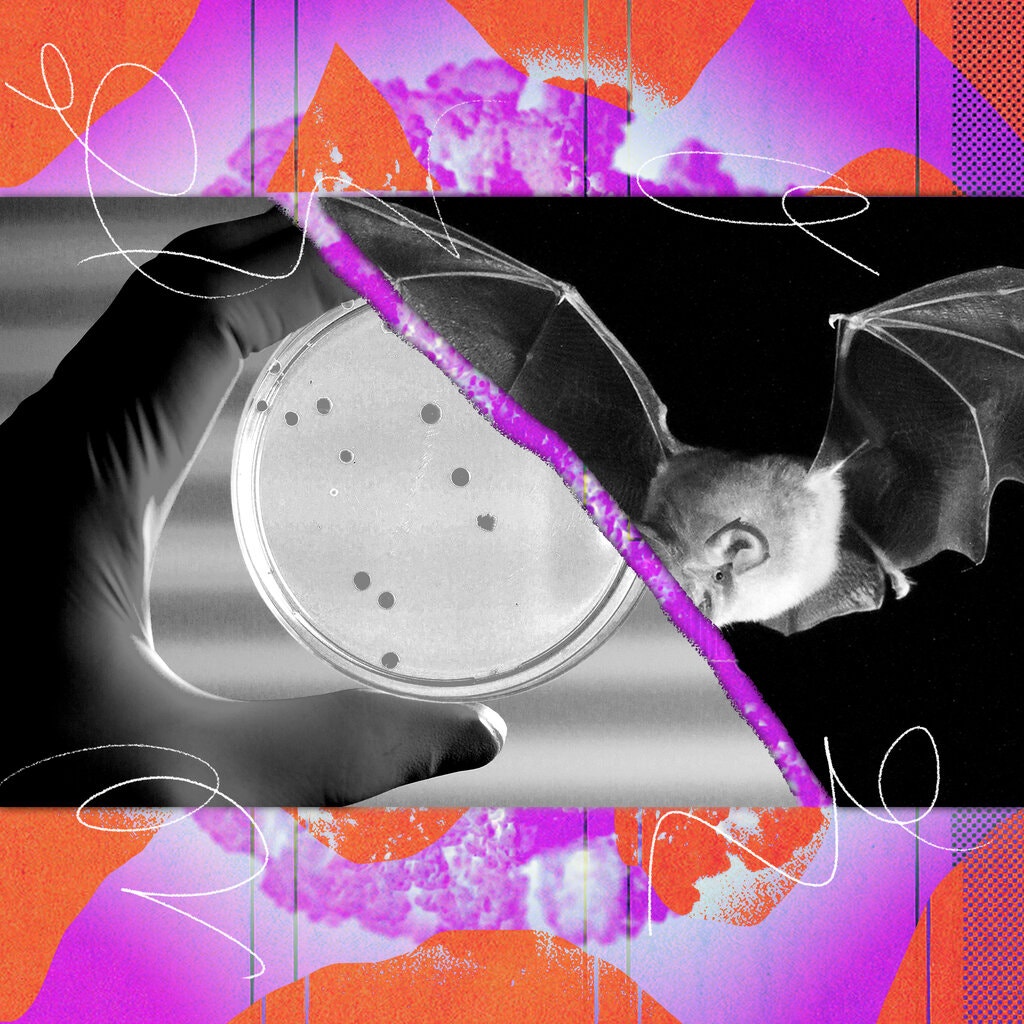 The Chinese government denied a World Health Organization proposal for the second phase of an investigation into the origins of the SARS-CoV-2 coronavirus that is responsible for the worldwide COVID-19 pandemic. This new phase would involve audits of laboratories and markets in the city of Wuhan, with the possibility of the virus having escaped from a lab being one of the many possibilities being investigated.

“We will not accept such an origins-tracing plan as it, in some aspects, disregards common sense and defies science,” according to the Vice Minister of China’s National Health Commission (NHC), Zeng Yixin. Zeng said that he was taken aback when he read that the investigation would include an investigation into a potential breach of protocol that might have allowed the coronavirus, provided it was a sample being studied, to escape from the Wuhan Institute of Virology, a facility designed to handle biosafety level 4 (BSL-4) pathogens.

Although the scenario is considered to be unlikely, the possibility of a lab-leak being behind the pandemic cannot be ruled out without a proper investigation, an effort that has been hampered by a lack of raw data from the early days of the pandemic, data that Chinese authorities are blocking access to, according to WHO Director-General Tedros Adhanom Ghebreyesus.

“We ask China to be transparent and open and to cooperate,” Tedros said at a July 15 news conference. “We owe it to the millions who suffered and the millions who died to know what happened.”

The first phase of this investigation concluded in February, but there were concerns that the WHO team’s efforts were compromised by interference from the Chinese government. National Security Advisor Jake Sullivan said at the time that the then-incoming administration had “deep concerns about the way in which the early findings of the COVID-19 investigation were communicated and questions about the process used to reach them.”

The lingering question of SARS-CoV-2’s origin—or perhaps more appropriately, the path it took to infecting its first victims in Wuhan—has been raised by numerous world leaders and health experts in previous months. In late May, US President Joe Biden ordered the country’s intelligence agencies to “redouble” their efforts regarding their investigations into the origins of the COVID-19 pandemic—including the possibility of a lab-leak scenario.

Around the world, the coronavirus’s more transmissible delta variant is currently causing a resurgence in COVID cases, with hospitalization rates in the US on July 20 jumping to nearly five times higher than they were the previous week, with unvaccinated individuals representing more than 97 percent of those being admitted with serious forms of the illness.

Subscribers, to watch the subscriber version of the video, first log in then click on Dreamland Subscriber-Only Video Podcast link.
2021-07-26
Previous Headline News Post: Fire and Flood: Climate Change Is Fueling Disasters on Both Sides of the Planet
Next Headline News Post: 15,000-Year-Old Viruses Have Been Discovered Preserved in a Tibetan Glacier