WHO To Investigate Coronavirus’s Origins, and Reactions to New Vaccines Are ‘Exceedingly Rare’ 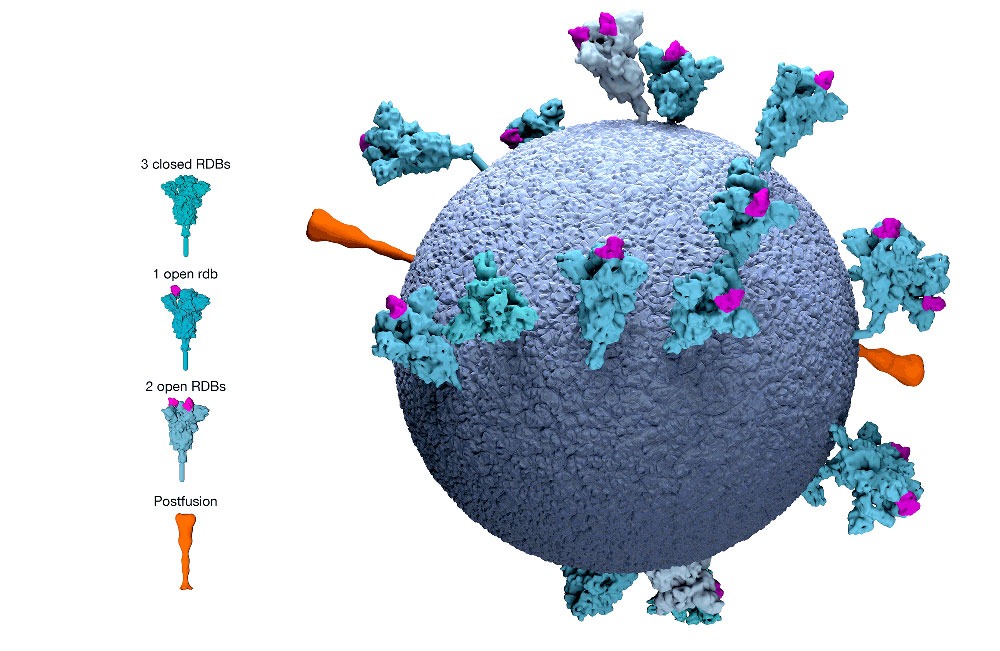 A team of researchers from the World Health Organization is scheduled to arrive in Wuhan on January 14 to investigate the origins of the SARS-CoV-2 coronavirus, and how the pathogen responsible for the largest pandemic in over a century made the transition from animals to humans. Additionally, the rate of severe reactions to the Pfizer-BioNTech vaccine is reported to be “exceedingly rare,” according to the Centers for Disease Control and Prevention.

“Studies will begin in Wuhan to identify the potential source of infection of the early cases,” according to WHO Director General Tedros Adhanom Ghebreyesus.

Although the go-ahead has finally been given for the investigative team to begin their work, Tedros expressed frustration that the necessary arrangements for the investigation took so long to finalize, with the expedition, comprised of experts from around the world, already having been en route to China as of last week. The Chinese government has rejected calls for an independent investigation into the origins of the COVID-19 pandemic, and has exercised tight control over any research being conducted in China regarding the subject.

Tedros also issued a dire warning regarding the emergence of new strains of the coronavirus that appear to be more transmissible than the original variant, saying that healthcare systems around the globe are at risk of being overwhelmed by a fresh surge in cases caused by the more contagious strain. Experts are divided over whether or not these new variants, with two of the more concerning examples first emerging in the U.K. and South Africa, will impact the effectiveness of the new vaccines designed to combat the coronavirus.

But a bit of good news regarding the vaccines themselves has been released, with a report from the Centers for Disease Control and Prevention (CDC) releasing a report saying that adverse reactions to Pfizer-BioNTech’s Comirnaty COVID-19 vaccine are rare, occurring in about only 1.1 people per 100,000 vaccinations, with only 21 recipients out of nearly 2 million doses having an anaphylactic reaction—a potentially life-threatening allergic reaction—in response to the vaccine between December 14 to December 23.

Although this rate is roughly 8.5 times greater than the 1.3 reactions per million doses that occur from the flu vaccine, that one-in-100,000 chance means reactions to the new vaccine are “exceedingly rare,” according to the director of the CDC’s National Center for Immunization and Respiratory Diseases , Dr. Nancy Messonnier.

These findings are based on data from the first 1.9 million vaccinations administered in the U.S. between December 14 and December 23, consisting primarily of doses of the Pfizer-BioNTech COVID-19 vaccine; the CDC is currently monitoring reactions connected to the more recently released Moderna mRNA-1273 vaccine.

Of the 21 individuals affected by an adverse reaction, 17 had a history of allergies or allergic reactions, including reactions to drugs, food and insect stings; otherwise, all 21 of the patients recovered from their reactions. Although the exact ingredient causing the reactions is still under investigation, the prime suspect is polyethylene glycol, a compound used to stabilize the otherwise fragile mRNA assemblies essential to the functioning of the vaccines.

Subscribers, to watch the subscriber version of the video, first log in then click on Dreamland Subscriber-Only Video Podcast link.
2021-01-13
Previous Headline News Post: Seneca Guns Prove to be a Real Mystery
Next Headline News Post: 2020 Has Tied With 2016 as the Hottest Year on Record