15,000-Year-Old Viruses Have Been Discovered Preserved in a Tibetan Glacier 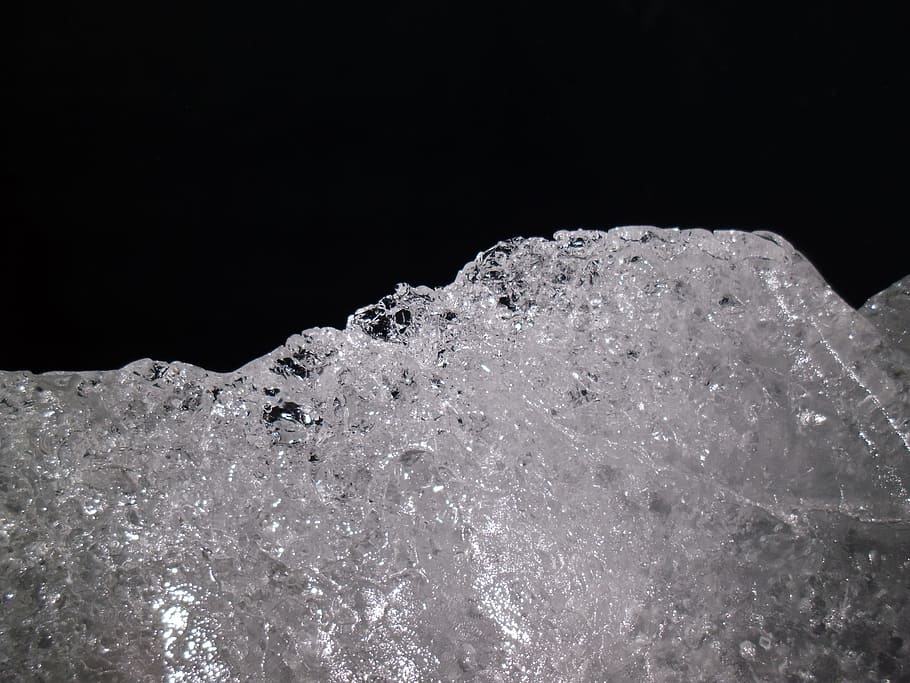 Researchers with Ohio State University have discovered 33 viruses that have been preserved for nearly 15,000 years in a glacier high atop the Tibetan Plateau, with 28 of these viruses not having been known to science before now.

The ice cores that contained the viruses were obtained in 2015 from the Guliya ice cap in western China, at an altitude of 22,000 feet above sea level (for scale, the peak of Mount Everest is at an elevation of 29,032 feet, or 8,849 meters). At that altitude, the ice does not melt, and instead accumulates in seasonal layers over the years, centuries and millennia to create a natural time capsule that preserves the state of the atmosphere when those layers were formed, including whatever viruses might have been circulating at the time.

“These glaciers were formed gradually, and along with dust and gases, many, many viruses were also deposited in that ice,” according to Zhi-Ping Zhong, lead author of the study and a researcher at The Ohio State University Byrd Polar and Climate Research Center. “The glaciers in western China are not well-studied, and our goal is to use this information to reflect past environments. And viruses are a part of those environments.”

The discovery of these ancient viruses is the result of a new, ultra-clean method of analyzing microbes and viruses in ice without contaminating the original sample. The researcher’s analysis uncovered the genetic codes of 33 different viruses, with all but four of them unknown to science. But perhaps just as remarkable as the find itself is the fact that instead of being destroyed by their time in the ice, about half of the viruses were instead well preserved by their circumstance, buried 310 meters (1,017 feet) beneath the surface of the ice.

“These are viruses that would have thrived in extreme environments,” explained study co-author Matthew Sullivan, a professor of microbiology at Ohio State and director of Ohio State’s Center of Microbiome Science. “These viruses have signatures of genes that help them infect cells in cold environments – just surreal genetic signatures for how a virus is able to survive in extreme conditions.

“These are not easy signatures to pull out, and the method that Zhi-Ping developed to decontaminate the cores and to study microbes and viruses in ice could help us search for these genetic sequences in other extreme icy environments – Mars, for example, the moon, or closer to home in Earth’s Atacama Desert.”

The researchers believe the ancient viruses don’t present a hazard to humans as they appear to have originated from plants and soil, rather than animals, based on the environment they would have been active in at the time they were frozen, and their similarities to viruses already on record.

The study of viruses in high-altitude glaciers is a relatively new field, but one that could advance our understanding of how viruses are impacted by environmental shifts.

“We know very little about viruses and microbes in these extreme environments, and what is actually there,” said Thompson. “The documentation and understanding of that is extremely important: How do bacteria and viruses respond to climate change? What happens when we go from an ice age to a warm period like we’re in now?”

Subscribers, to watch the subscriber version of the video, first log in then click on Dreamland Subscriber-Only Video Podcast link.
2021-07-29
Previous Headline News Post: The Origins of COVID-19: The Search Continues
Next Headline News Post: Massive Wildfires in Canada and the US Are Generating Their Own Weather Systems