The Giant Awakens: Arctic Methane Deposits Have Started To Thaw 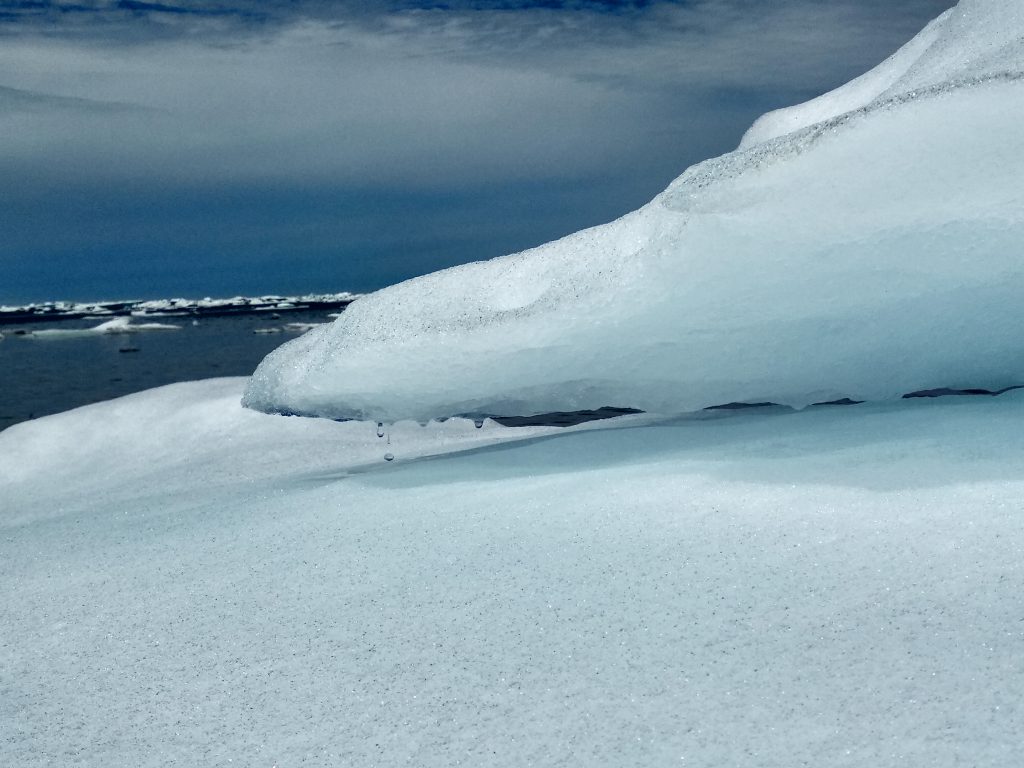 Large amounts of methane have been observed escaping from the seabed off of the northeastern coast of Siberia, emanating from previously-frozen pockets of the powerful greenhouse gas, a “sleeping giant” that threatens to trigger a global warming feedback loop that exacerbates the climate-warming effects of human-produced carbon dioxide emissions.

This increased outgassing was discovered by the team of international researchers aboard the Russian research ship R/V Akademik Keldysh, the same team that spotted methane fountains escaping from the floor of the East Siberian Sea late last year. The new emissions come from a stretch of seabed 150 kilometers long by 10 kilometers wide (93.2 by 6.2 miles), 600 kilometers (373 miles) offshore in the Laptev Sea. Methane concentrations of up to 1,600 nanomoles per liter—400 times higher than normal—were recorded down to a depth of 350 meters (1,150 feet). These discharges are “significantly larger” than anything found before, according to the expedition’s chief scientist, Igor Semiletov, of the Russian Academy of Sciences.

“The discovery of actively releasing shelf slope [methane] hydrates is very important and unknown until now,” according to Semiletov. “This is a new page. Potentially they can have serious climate consequences, but we need more study before we can confirm that.”

Although further research needs to be conducted on the issue, it is theorized that the warming of ocean currents in the Arctic is the cause of the thawing of these frozen deposits; indeed, the Arctic is heating up twice as fast as the rest of the planet, with the average temperature across the region recorded at being 10°C (18°F) over the twentieth century average over March, April and May of this year, including a heat wave that drove temperatures to 38.0°C (100.4°F) in the Siberian town of Verkhoyansk.

The Akademik Keldysh’s researchers are also discovering more crater-like pockmarks in the shallows of the Laptev and East Siberian Seas reminiscent of craters blown out of the Siberian landscape by violent methane explosions, a phenomenon the crew first observed last year. These craters are still discharging high amounts of methane at levels tens to hundreds of times higher than normal.

Although this newly-released methane’s impact on global warming won’t be immediately felt, “the point is that this process has now been triggered,” according to Swedish scientist Örjan Gustafsson, of Stockholm University. “This East Siberian slope methane hydrate system has been perturbed and the process will be ongoing.”