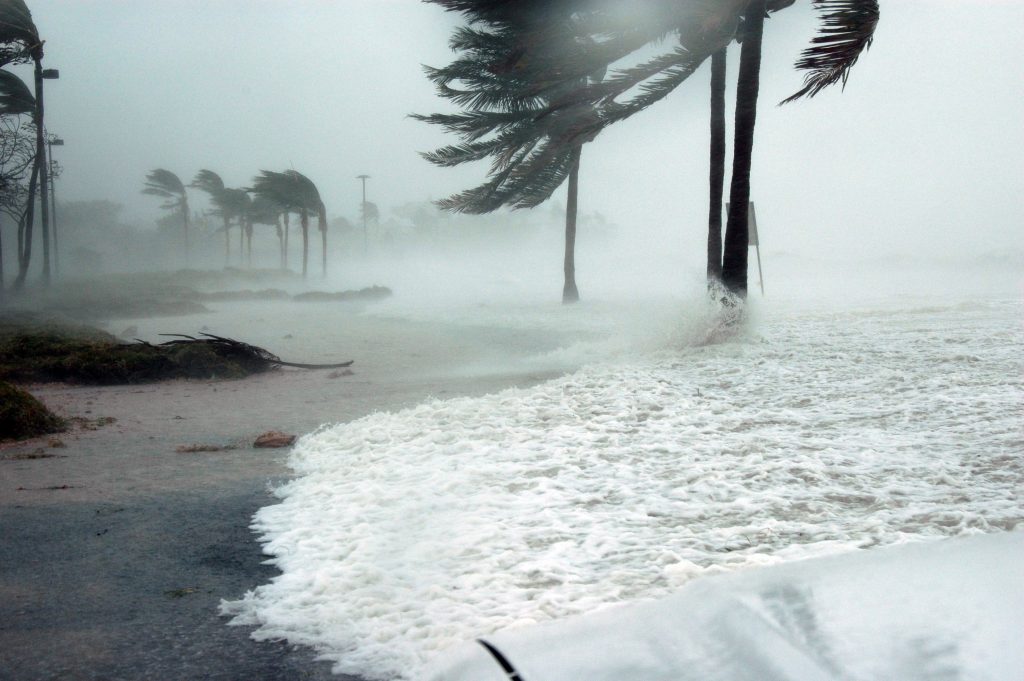 For the sixth year in a row, NOAA’s Climate Prediction Center is predicting that the 2021 Atlantic hurricane season will be another above-average year, although they don’t anticipate that this year will be a repeat of 2020’s “hyperactive” season, with a record-breaking number of storms. Additionally, 2021 is now the seventh year in a row that Atlantic storms got a head start on the traditional June 1 marker for the hurricane season, with Tropical Storm Ana forming on May 22.

NOAA is predicting that this year’s hurricane season has a 60 percent chance of being above normal, with the possibility of 13 to 20 named storms (winds of at least 61 km/h, or 38 mph) with 6 to 10 forming hurricanes (above 119 km/h, or 74 mph); the Center expects that between 3 and 5 of these storms will be major hurricanes of category 3 or above. This is in contrast to the average hurricane season that typically produces 14 named storms, with 7 of those becoming hurricanes, including 3 major hurricanes.

Part of the reason for 2021’s forecast being somewhat milder than last year’s is due to the La Niña conditions that supported hurricane formation in the Atlantic in 2020 having subsided, with the El Niño Southern Oscillation (ENSO) currently in a neutral state. However, other conditions, such as warmer than normal seas surface temperatures are still in play.

2021 also got off to an early start—the seventh year in a row to do so—with Subtropical Storm Ana forming southeast of Bermuda on May 22.  Ana transitioned to tropical status the next day, as it tracked out into the Atlantic northeast of Bermuda. This ongoing early-bird trend kicked off in 2015 with that year’s Tropical Storm Ana (the list of non-retired storm names are rotated every six years), with each year since having at least one named storm forming prior to June 1, with two forming in 2016 and 2020.

“Although NOAA scientists don’t expect this season to be as busy as last year, it only takes one storm to devastate a community,” said Ben Friedman, acting NOAA administrator. “The forecasters at the National Hurricane Center are well-prepared with significant upgrades to our computer models, emerging observation techniques, and the expertise to deliver the life-saving forecasts that we all depend on during this, and every, hurricane season.”

“Now is the time for communities along the coastline as well as inland to get prepared for the dangers that hurricanes can bring,” warned Secretary of Commerce Gina Raimondo. “The experts at NOAA are poised to deliver life-saving early warnings and forecasts to communities, which will also help minimize the economic impacts of storms.”

Subscribers, to watch the subscriber version of the video, first log in then click on Dreamland Subscriber-Only Video Podcast link.
2021-05-24
Previous Headline News Post: Peru Turns to Ancient Indigenous Technology to Avoid a Water Crisis
Next Headline News Post: In Antarctica, the ‘Doomsday Glacier’ Is Melting Faster Than Assumed, and the World’s Largest Iceberg Is Now Adrift