In Antarctica, the ‘Doomsday Glacier’ Is Melting Faster Than Assumed, and the World’s Largest Iceberg Is Now Adrift 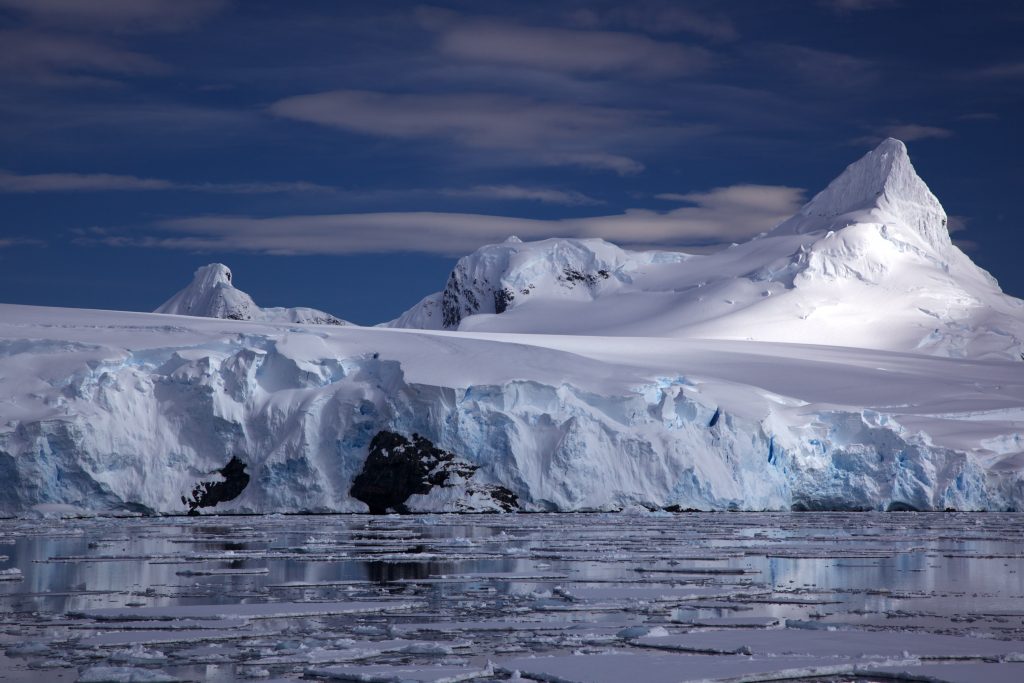 An enormous iceberg larger than Rhode Island has broken off of Antarctica’s Ronne Ice Shelf, and is now adrift in the Weddell Sea. First spotted by an ESA’s satellite, the state-sized chunk of ice measures in at 170 kilometers (105 miles) long by 25 kilometers (15 miles) wide, making it the world’s largest iceberg. And researchers have found that the Thwaites Glacier, a key element in preventing rapid sea level rise, is melting at a faster rate than previously anticipated.

The new iceberg, designated A-76, was spotted by the British Antarctic Survey and confirmed by the US National Ice Center using imagery taken by one of the ESA’s Copernicus Sentinel-1 satellites. Since icebergs that calve off of ice shelves like the Ronne are already floating on the ocean, they don’t directly contribute to sea level rise; however, the ice at the face of the glacier acts as a plug that prevents the land-based ice further up the flow from sliding freely down into the ocean

Although climate change is warming both the north and south poles faster than the rest of the planet, the researchers monitoring A-76’s departure don’t think that global warming was a factor in the iceberg’s genesis.

“A76 and A74 are both just part of natural cycles on ice shelves that hadn’t calved anything big for decades,” according to Laura Gerrish, a researcher at the British Antarctic Survey, referring to both A-76 and its predecessor, A74. “It’s important to monitor the frequency of all iceberg calving, but these are all expected for now.”

The reasoning behind this is that the Ronne Ice Shelf is not as exposed to the influx of warm water that is eroding many of West Antarctica’s ice shelves from below, as it is in the case of the Thwaites Glacier. Last April, it was discovered that the Thwaites was melting faster than previously thought, with a previously underestimated current of warm water eroding away at several vital “pinning points” that anchor the shelf to land, with an estimated 85 billion tons of ice lost per year.

If the Thwaites ice shelf gives way, this could cause a chain reaction that could see the Thwaites and a number of neighboring glaciers flow freely into the ocean, an event that could raise sea levels by 3 meters (10 feet)—a distinction that has earned Thwaites its “Doomsday Glacier” nickname.

“This is the last stronghold for Thwaites and once it unpins from the sea bed at its very front, there is nothing else for the ice shelf to hold onto,” according to study co-author Alastair Graham, associate professor of geological oceanography at the University of South Florida. “That warm water is also likely mixing in and around the grounding line, deep into the cavity, and that means the glacier is also being attacked at its feet where it is resting on solid rock.”