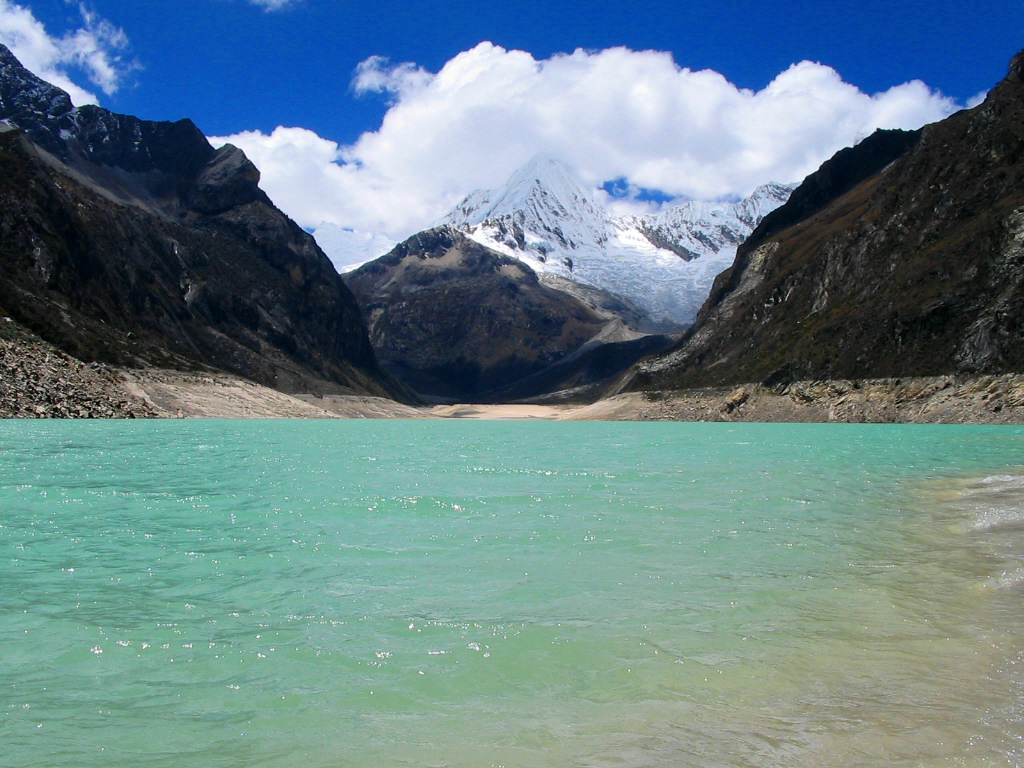 Peru is looking at using ancient indigenous water management techniques to keep water flowing to its residents as climate change causes the local climate to become increasingly arid. The 1,400-year-old nature-based practice makes use of a combination of man-made canals and the natural flow of groundwater to transport and retain the precious substance as it makes its way to the people and crops that rely on it.

Located in an already notoriously arid region, Peru has seen a steady decrease in the country’s annual rainfall, now amounting to an average of only 13 millimeters (1/2 inch) each year. Peru’s capital, Lima, relies on three rivers that flow down from the Andes, but conditions have become such that the city’s water utility company can provide Lima’s 9.7 million residents with water for only 21 hours each day.

This situation has prompted the Peruvian government to promote the development of innovative solutions to the deepening water crisis, including passing a series of laws that require water utility companies to invest in natural infrastructure as part of their water management practices. Called Mechanismos de Retribucion por Servicios Ecosistemicos (Mechanisms of Reward for Ecosystem Services) or MRSE, this program is aimed at developing the use of nature-based water management techniques, including the restoration of ancient human-made systems, wetland and forest protection, and sustainable field use in agricultural practices.

The ancient water management technique being studied is one that is currently being used on a smaller scale by members of an agricultural collective (called comuneros) in the village of Huamantanga, in the Peruvian highlands 65 kilometers (40 miles) northeast of Lima. Along with the residents of a handful of other Andean villages, the comuneros in Huamantanga (wa-mon-TONG-a) have adopted methods invented by an ancient people called the Huari (WAR-i) that makes use of water canals called amunas (a Quechua word meaning “to retain”) to divert wet-season flows from mountain streams and route them into natural infiltration basins to be absorbed into the ground, where slowly it travels to where it is needed.

During the wet season, rainfall is diverted through the amunas to the infiltration basins further down the mountains, where it is absorbed into the ground; during the dry season the above ground channels are bone dry, with virtually all of the water in the system protected from evaporation via its slow downslope progress through the subterranean water table. This diverted water takes the slow route underground, seeping through the gravel and soil until it surfaces months later from springs further down the mountain where it is collected by the comuneros and used to water their crops.

Like the crops it will eventually be used to sustain, comunera Lucila Castillo Flores likens the process to the traditional plant and harvest cycle. “If we plant the water, we can harvest the water,” according to Flores. “But if we don’t plant the water, then we will have problems.”

The comuneros’ stewardship of the amunas also doesn’t leave the flow of water to chance, as they know which canal feeds which spring, meaning they understand the path taken by the subterranean water, an expertise handed down from previous generations. Studies using modern equipment have verified the accuracy of the comuneros’ ability to know where the otherwise hidden water is.

Engineers studying the amunas estimate that just focusing on the largest watershed that supplies Lima, diverting just 35 percent of the wet-season flows into the amunas would yield nearly 100 million cubic meters of water, more than double what the city would need for that time period.

“It shows that we can use indigenous knowledge to complement modern science to provide solutions to current problems,” explains hydrological engineer Boris Ochoa-Tocachi, chief executive of the Ecuador-based environmental consultancy firm ATUK.

Subscribers, to watch the subscriber version of the video, first log in then click on Dreamland Subscriber-Only Video Podcast link.
2021-05-21
Previous Headline News Post: Displacement of the North Atlantic’s Gulf Stream Linked to Rapid Ocean Warming
Next Headline News Post: Hurricane SeasonTrending Towards Above Average for the Sixth Year in a Row