A ‘Hyperactive’ Hurricane Season Is Forecast for 2020, but How Do We Handle Mass Evacuations in the Era of COVID-19? 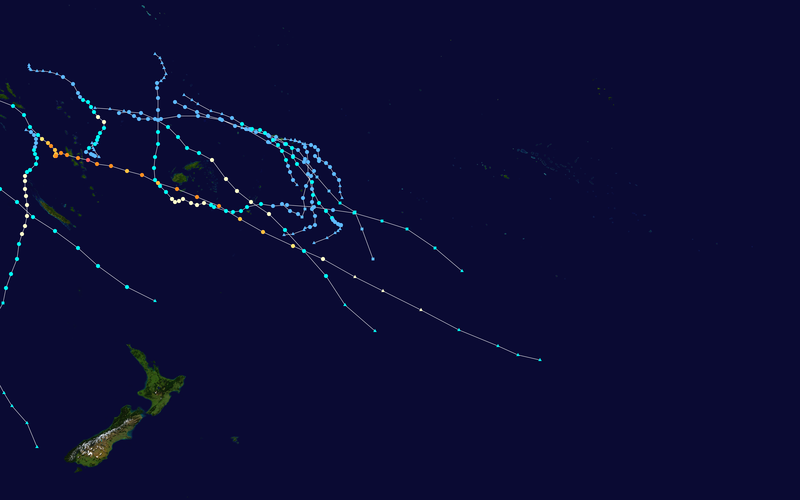 Four separate climate research teams are forecasting that the 2020-21 North Atlantic hurricane season will be busier than normal, predicting that roughly 20 named tropical cyclones will form in the North Atlantic Basin, and possibly as high as 25 storms, according to Penn State’s predictions.

The four teams, from AccuWeather, Colorado State University, the National Oceanic and Atmospheric Administration (NOAA) and Pennsylvania State University, are basing their predictions on sea surface temperatures in the Atlantic and Pacific Oceans, conditions that are expected to produce a “hyperactive” hurricane season, according to the director of Penn State’s Earth System Science Center, Michael Mann.

“The extreme current tropical Atlantic warmth is a key driver of our forecast,” Mann explains. Other contributing factors will include La Niña conditions in the Pacific: this surface cooling weakens high-level winds that blow across the Atlantic, allowing hurricanes that form there to grow in strength and frequency. According to Penn State’s forecast, the prediction drops by about 1.5 storms if La Niña conditions don’t form this season.

“That’s the same combination of factors, incidentally, that was behind the record 2005 season (with 27 named storms),” four of which reached Category-5 levels, including Hurricane Katrina, according to Mann.

According to a study released by NOAA earlier this month, hurricanes have also become stronger over the past four decades, due to global warming-driven increases in air and water temperatures, with the probability of major tropical cyclones (those reaching categories 3 to 5) forming increasing by an average of 8 percent each decade.

Emergency experts are also concerned that the new environment imposed by the COVID-19 pandemic will prevent residents that are in danger of being caught in the path of such storms from heeding evacuation orders, afraid of contracting the coronavirus while seeking refuge in designated shelters, a compounding the conundrum posed by the erosion of trust in the elected officials that are expected to issue these states of emergency.

“Millions of families are in a different place than where they were 60 days ago,” says senior vice president of disaster services for the American Red Cross Trevor Riggen, referring to the financial and emotional toll taken by the pandemic on the American public. “They need to ask themselves, ‘What should we change in our emergency plan, and who do we listen to?’ People need to adapt to a much different world. We don’t want a natural disaster to be the thing that crashes down on them.”

Organizations like the Red Cross are adapting their emergency response plans to accommodate both pandemic-related issues and the logistics of evacuating large numbers of people from a hurricane-stricken area. Sheltering alternatives, mobilizing relief workers without commercial airline use, and PPE supply issues are just some of the factors that they’ve had to adjust, and the Red Cross has already found success with the new measures in responding to relatively smaller disasters such as the tornado outbreak in Mississippi and Texas, and the recent flooding that inundated parts of Michigan. As to whether these new measures can handle the impact of a hurricane that spans several states remains to be seen.