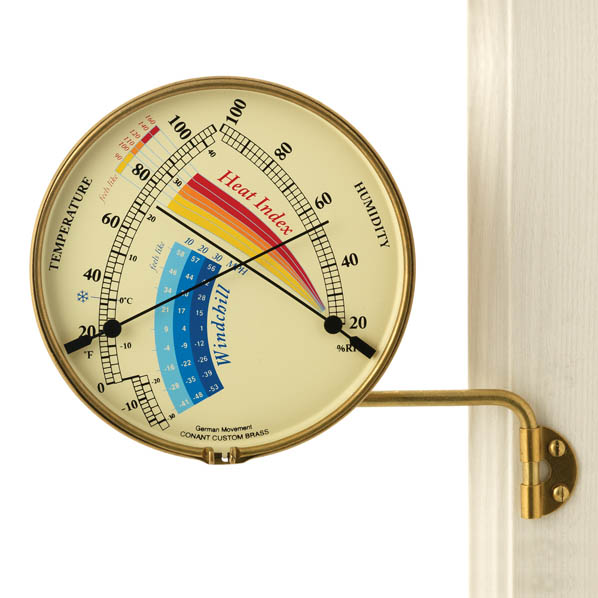 It’s official: 2020 has tied with 2016 as the hottest year on record, despite La Niña cooling conditions occurring across the equatorial Pacific in the latter half of the year. The numbers for both years came in so close from the major climatological organizations that the data from NASA might actually mean that 2020 did edge out 2016, but to avoid splitting statistical hairs the administration opted to call it a draw. Despite the world experiencing a pandemic-related 6.4 percent drop in carbon emissions over the course of the year, it wasn’t enough to dent the overall rise in global temperatures being driven by the long-term emissions being produced by human civilization.

According to the Copernicus Climate Change Service (C3S) 2020 tied with 2016 as the hottest year on record, with both years coming in at 1.25°C (2.25°F) above the pre-industrial global average, “making [2020] the sixth in a series of exceptionally warm years starting in 2015, and 2011-2020 the warmest decade recorded.” Two highlights provided by the service pointed out that in 2020 “Europe saw its warmest year on record at 1.6°C (2.88°F) above the 1981-2010 reference period,” or 0.4°C (0.72°F) above 2019’s temperature deviation; secondly, the Arctic—especially northern Siberia—saw the planet’s largest temperature deviation at a full 6°C (10.8°F) above average, fueling triple-digit heat waves that plagued the region throughout the year.

The data from NASA’s Goddard Institute for Space Studies (GISS) concurred with C3S’s findings, and the institute agrees that 2020’s temperature departure officially tied with 2016’s record at 1.02°C (1.84°F) above the 1951-1980 mean. Technically, NASA’s data says that 2020 actually beat 2016’s record, but the number was well within the data’s margin of error, a factor that didn’t allow them to go so far as to proclaim 2020 as the top year.

“The last seven years have been the warmest seven years on record, typifying the ongoing and dramatic warming trend,” according to GISS Director Gavin Schmidt. “Whether one year is a record or not is not really that important—the important things are long-term trends. With these trends, and as the human impact on the climate increases, we have to expect that records will continue to be broken.”

NOAA’s numbers for 2020 came in marginally lower than 2016’s—all of 0.02°C (0.036°F) lower, to be precise—with the administration also declaring the year as the second hottest on record at 0.98°C (1.76°F) above the 20th-century average. Adding to the hot mess was a new record high for the Northern Hemisphere, with the average annual temperature for the top half of the globe coming in at 1.28°C (2.30°F) above the 20th-century average.

The administration offered a number of climatological highlights that occurred during 2020: although Antarctic sea ice extent was near average last year, the Arctic sea ice extent tied with 2016 for the lowest on record at 10.18 million square km (3.93 million square miles); 2020 also tied with 2018 for the most named storms occurring globally, with the North Atlantic accounting for about 30 percent of all of both the planet’s accumulated cyclone energy (ACE) and 103 named storms, more than double the region’s typical share.

2016 had the advantage of back-to-back, record-breaking El Niño events which pumped excess heat to the surface of the equatorial Pacific, ensuring that year’s position as the hottest year on record for the intervening years; 2020, conversely, started out with only a mild El Niño event that turned into a cooling La Niña situation for the latter half of the year. If one ignores these El Niño–Southern Oscillation (ENSO) patterns for both years, 2020’s temperatures would have surpassed 2016’s by 0.08°C (0.14°F).