It’s All Greek To Me: NHC Runs Out of Names for Atlantic Storms, With More on the Way 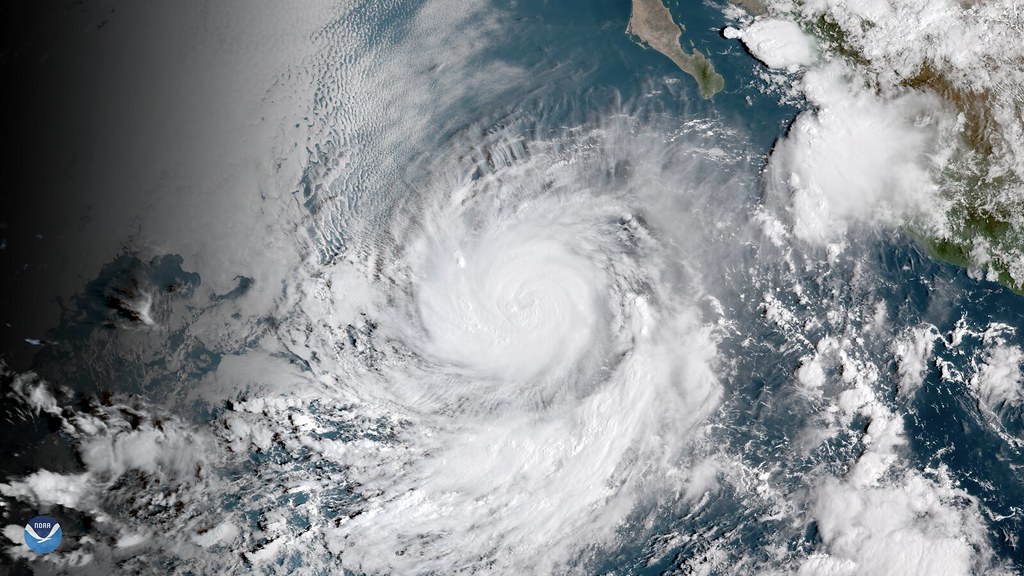 For only the second time in history, the National Hurricane Center has run out of names for tropical storm systems that have formed in the Atlantic in a given season, having to resort to labeling new storms with the backup list of Greek letters, with Tropical Storm Beta currently tracking through Alabama. To make matters worse for an already overactive hurricane season, La Niña conditions have been declared in the surface waters of the Pacific, a state known to bolster the formation of strong cyclones in the Atlantic.

When a given weather system in the North Atlantic Ocean intensifies into a tropical storm, the National Hurricane Center (NHC/RSMC Miami) assigns the storm a label from a pre-determined list of 21 English, French, and Spanish names, with letter of the Greek alphabet being used if all of the names have been exhausted before the end of the season. With the formation of Tropical Storm Wilfred on September 18, the NHC ran out of names on the 2020 list, with this year’s rogue’s gallery now boasting a roster that includes Tropical Storm Beta.

The only other hurricane season on record to hold the dubious distinction of running short of meteorological monikers was 2005, an extremely active season that produced 27 named storms, including the devastating Hurricane Katrina. While 2005 is still the record holder in terms of the number of named storms, it should be noted that there are still three months left in the official 2020 hurricane season—more than enough time for another six storms to form—and a change in the surface temperature conditions on the Pacific Ocean may have just made the situation worse for storms in the Atlantic.

Late this summer, La Niña conditions developed in the eastern equatorial Pacific, with the cool surface waters being forecast to persist through the winter. This cooling phase of the El Niño/Southern Oscillation (ENSO) pattern is known to exacerbate the formation of hurricanes in the Atlantic: typically, the warmer conditions brought about from an El Niño state produces stronger westerly wind at upper levels of the atmosphere across the tropical Atlantic, causing a high-level wind shear that effectively clips the tops off of forming storms, hindering their vertical development into strong, organized cyclones; conversely, La Niña has the opposite effect, weakening these high-altitude western winds that would otherwise slow storm development, allowing for conditions that are more favorable to the formation of strong hurricanes.
News Source:
Dreamland Video podcast
To watch the FREE video version on YouTube, click here.

Subscribers, to watch the subscriber version of the video, first log in then click on Dreamland Subscriber-Only Video Podcast link.
2020-09-24
Previous Headline News Post: A Long-Abandoned Idea From Einstein May Transport Us to the Stars
Next Headline News Post: COVID-19 Has Killed Two Hundred Thousand Americans