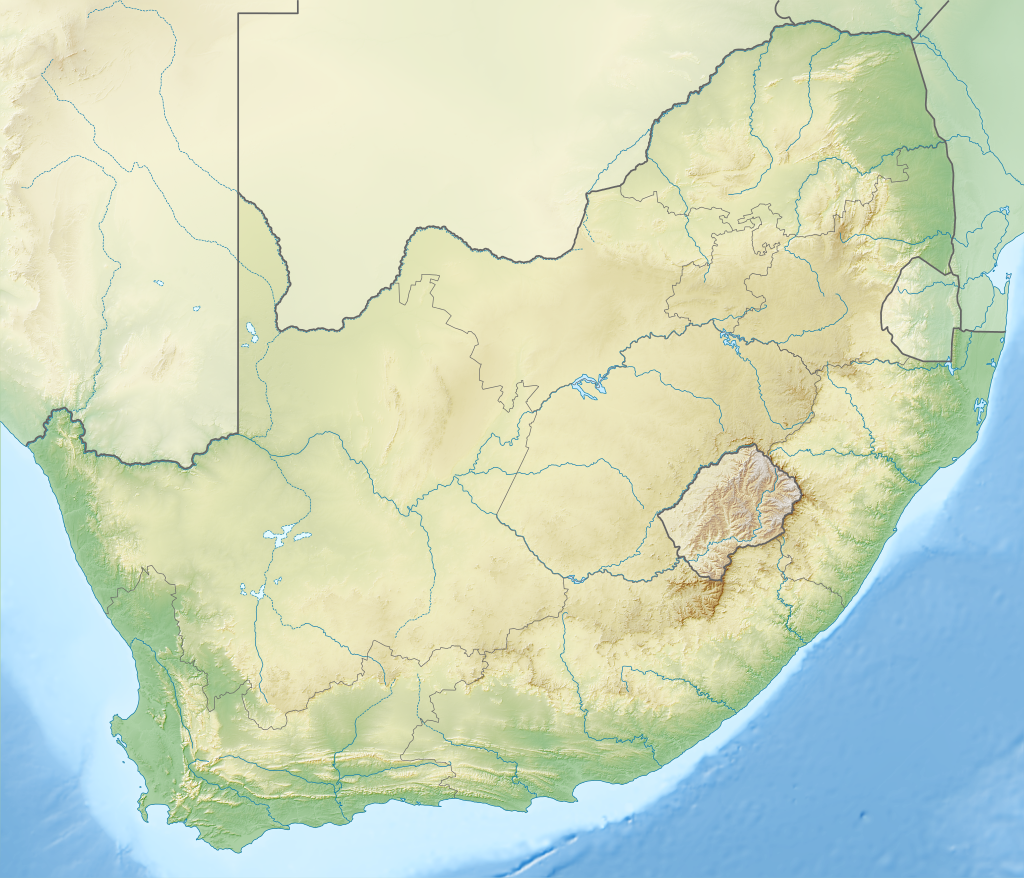 A multinational team of researchers has found evidence of human habitation in South Africa’s Wonderwerk Cave stretching back in time to nearly 2 million years ago—perhaps the earliest known habitation of a cave by humans—offering a timeline of the evolution of stone tools, the use of fire, and even the development of human spirituality.

“What we have here in the cave are milestones of these very dramatic events in human evolution,” explains Wonderwerk Cave expedition co-director, Liora Kolska Horwitz, a researcher at the Hebrew University of Jerusalem’s Natural History Collection. “I can’t think of any other site I know of, certainly not in Sub-Saharan Africa, that has a complete sequence of two million years of human occupation.”

Located in South Africa’s Kalahari Desert, the archeological significance of Wonderwerk Cave, meaning “miracle” in Afrikaans, was first noticed in the 1940s when local farmers found bones in the soil they were removing from the interior of the cave for use as fertilizer. Over the decades researchers found the archeological deposits there to extend downward into the cave’s sediment by 6 meters (20 feet), offering new clues to human and environmental history through the Earlier, Middle and Later Stone Ages, up to the present. Engraved stones dating back 10,500 years have been uncovered, and the cave’s deep interior, stretching back 140 meters (460 feet), is being investigated as a possible ritual site dating back 180,000 years.

Evidence for human habitation of Wonderwerk cave stretches deep into antiquity, with its lower sedimentary layers offering examples of Oldowan tools, simple chopping tools made from flaked stones, a method of fabricating tools that was used between 2.6 million and 1.7 million years ago. Younger layers have revealed million-year-old hand axes, along with evidence of fire use through burnt bone remains and ash.

“We can’t say whether these people were actually making the fire, or whether they were just using fire,” Horwitz said. “But it’s still a very momentous moment in human evolution and development. Because once you have fire, it opens a whole set of new things that you can do—like protect and warm yourself, create light and cook food.”

It’s assumed that Wonderwerk Cave wasn’t inhabited continuously over the past two million years, but rather different groups of hominid were attracted to the shelter over the ages, not only for its use as a shelter, but also for its spiritual value, a quality that may have been universally recognized, according to Horwitz, “from the beginnings of time.”

The depths of the cave, according to an earlier paper published by Horowitz, describe the natural stones of the cave to have “special sensory properties,” characterized by “singular acoustic and visual qualities” that produces a “unique and extensive diachronic record of milestones in the development of symbolic behaviour” and “evidence to support the position that elements of symbolic behaviour emerged long before the dispersal of modern humans out of Africa.”

As with all good discoveries, this unique peek deep into humanity’s past prompts at least as many questions as the potential answers it offers. “So there are traces of fire, but how is the fire being used? There are stone tools, but what were they being used for?” questions Wonderwerk Cave project co-director, Michael Chazan, with the University of Toronto’s Department of Anthropology. “Can we draw out more of the lives of these people at different points in time?”

“Now, it’s all about how we can put together a coherent picture of how life changed over this unbelievably immense period of time,” Chazan said.  “We don’t understand their lives by a long shot. There are so many questions—far more than answers—but by working and collaborating together we’re able to make a step forward.”

Subscribers, to watch the subscriber version of the video, first log in then click on Dreamland Subscriber-Only Video Podcast link.
2021-04-28
Previous Headline News Post: New Coronavirus Variant Has a Potentially Deadly Triple-Mutation
Next Headline News Post: Space Exploration News: The First Aircraft to Fly on Mars, and the Passing of Astronaut Michael Collins