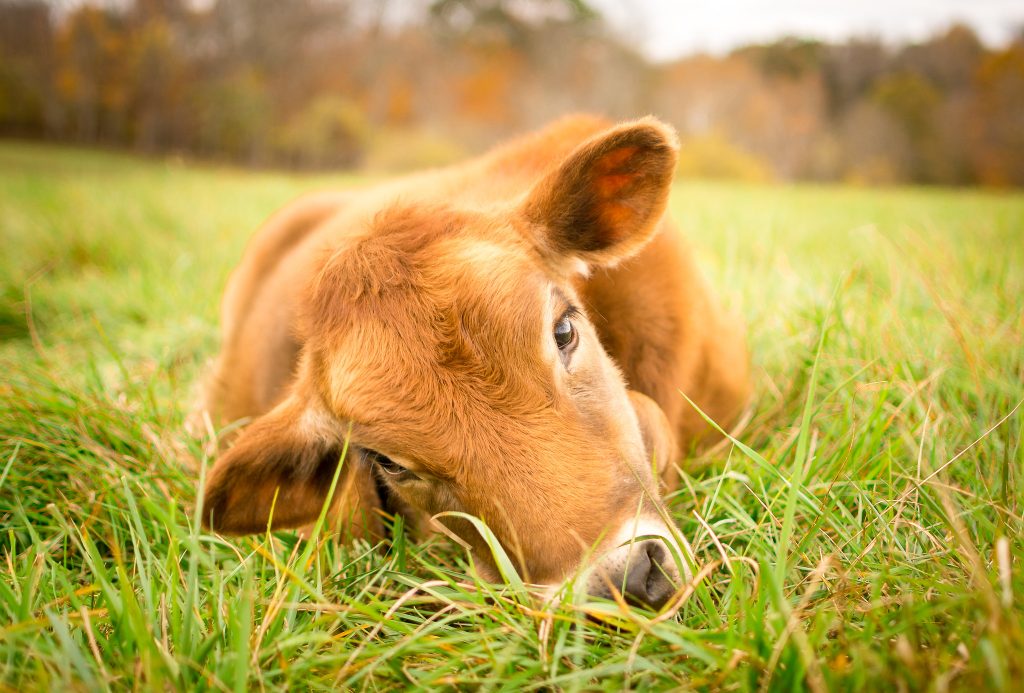 The British Government has introduced a bill to formally recognize vertebrate animals as sentient beings.  This will be a key part of the country’s broader plan to improve the state of animal welfare in the UK. If passed, the new law will put the potential experience of the individual animal, including the potential for pain or joy, at the center of any new animal welfare legislation being drafted.

Introduced in UK Parliament as the “Animal Welfare (Sentience) Bill” on May 30, the bill is intended to act as a foundation for future animal rights laws, part of the UK’s Action Plan for Animal Welfare, a program intended to “improve standards and eradicate cruel practices for animals both domestically and internationally,” according to the UK Government’s website. The bill calls for the formation of an Animal Sentience Committee, and will have a reach that extends beyond the agricultural sector, to ensure improved animal welfare standards in all fields, from agricultural animals to domestic pets.

“Vertebrate animals will be recognized as sentient beings for the first time in UK law thanks to the introduction of the Animal Welfare (Sentience) Bill, introduced in Parliament today,” as stated on the gov.uk website. “The legislation will also ensure that animal sentience is taken into account when developing policy across Government through the creation of a[n] Animal Sentience Committee which will be made up of animal experts from within the field.”

“The big picture has changed,” according to Donald Broom, a Cambridge University authority on animal welfare. “I think of the new idea as ‘one biology.’ That human animals and other animals are extraordinarily similar, and that sentient animals are individuals who feel pain and suffering and all sorts of other things, and that should be taken into account.” Broom explains that he’s “not against eating or exploiting animals, but we should think about them as individuals.”

It is worth remembering that this bill is not specifically calling for consideration of any animal’s intelligence or other cognitive abilities, but calls for a recognition of all vertebrate animals as sentient creatures: according to Wikipedia sentience is described as “the capacity to be aware of feelings and sensations,” with Merriam-Webster defining the word “sentient” as “responsive to or conscious of sense impressions.” This distinction enables the inclusiveness of future animal welfare laws, as it can be agreed that all organisms experience sensation to some degree or another, as opposed to basing animal rights on other qualities such as intelligence, qualities that oftentimes exist on a spectrum that could be used as an excuse to treat some animals with less respect than others.