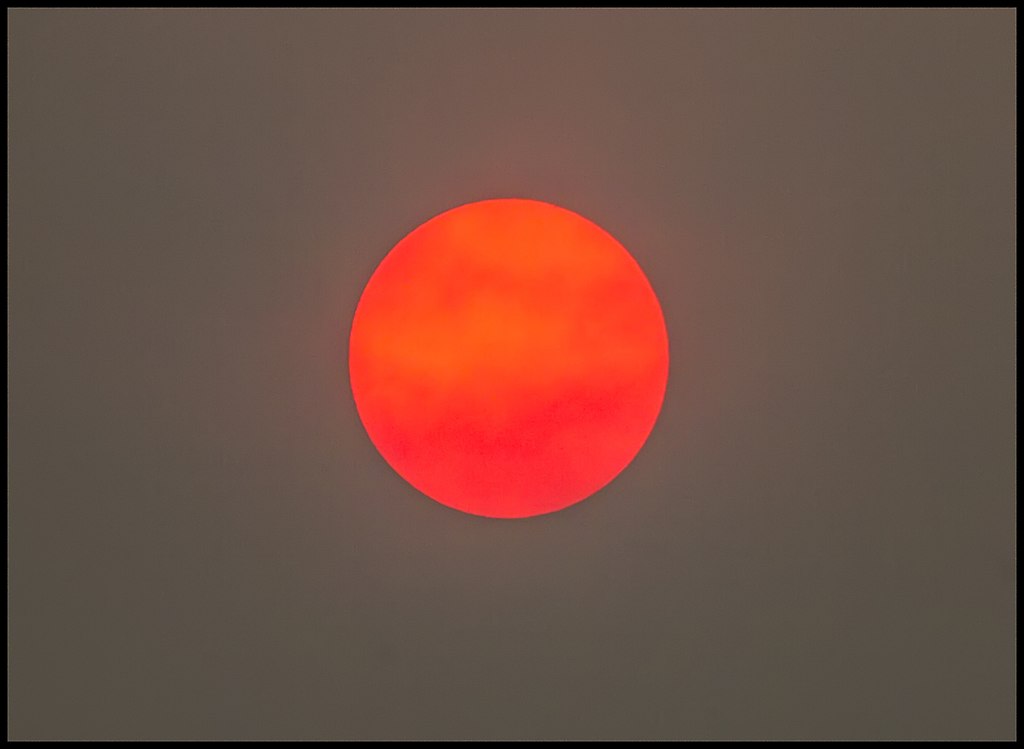 A pair of rogue researchers with the University of Maryland are predicting that the upcoming solar cycle is going to be a doozy, a forecast that contradicts the commonly-accepted prediction that solar cycle 25 will be one of the quietest in over a century.

After studying sunspot activity from data gathered over the past 270 years, solar physicists Bob Leamon and Scott McIntosh noticed a pattern to the (approximately) 11-year ebb and flow of the Sun’s cycles, in that longer cycles tend to be followed by periods of relative quiet on the Sun’s surface, while shorter cycles are typically followed by a strong surge of solar activity.

An example that illustrates this idea is sunspot cycle 4: having lasted for an unprecedented 15 years, from 1786 to 1801, cycle 4 resulted in the following cycle marking the beginning of the “Dalton” Grand Minimum, a 25-to-50 year period of extremely low solar activity.

And with a duration of only 10 years, solar cycle 24 was a comparatively short one, hinting at a potentially explosive period during cycle 25. Solar cycle 24 officially ended in late 2019, and the current cycle is already showing a somewhat stronger start than its predecessor. While the Sun’s cycles run for an average of eleven years, they can be as short as 9 years, or run for 14-year stretches, with the reason behind this variation relying on unknown factors.

Regardless of the cause, Leamon and McIntosh say they’ve found the event that may herald the true change in the Sun’s seasons: the meeting of oppositely-charged magnetic bands at the Sun’s equator that result in the bands’ dissolution, in what is called a “Termination Event”.

Traditionally, solar cycles are marked by the number of sunspots that form on the surface of the Sun, with sunspot appearances being closely linked to solar activity levels. Sunspots themselves are caused by localized disturbances in the Sun’s magnetic field that prevents the hot plasma from circulating properly across the Sun’s surface; sometimes, the field lines of these magnetic disturbances bunch up and “break”, resulting in a solar flare, occasionally accompanied by a coronal mass ejection (CME), sending a storm of charged particles out into space.

But Leamon and McIntosh say that relying on sunspot numbers alone might not tell the whole story of the alpha and omega of any given solar cycle; instead, the duo say we should be paying more attention to the magnetic bands that migrate from the Sun’s poles over the course of its cycle, to see when they’re expected to terminate upon meeting at the star’s equator, giving us a more accurate read of a given cycle’s duration.

This could, in turn, provide us with a more accurate forecast of how strong an upcoming cycle might be, provided Leamon and McIntosh’s theory on the length of cycles being linked to their successors’ activity holds.

“If the Terminator Event happens soon, as we expect, new Solar Cycle 25 could have a magnitude that rivals the top few since record-keeping began,” according to McIntosh.

As the Earth’s magnetic field weakens, the reliable forecasting of solar storms will become increasingly important. Whitley  outlines the dangers of these solar tempests — and what needs to be done to avert them — in his 2012 ebook Solar Flares: What You Need to Know.