Global CO2 Levels Are Now 50 Percent Higher Than Before Industrialization 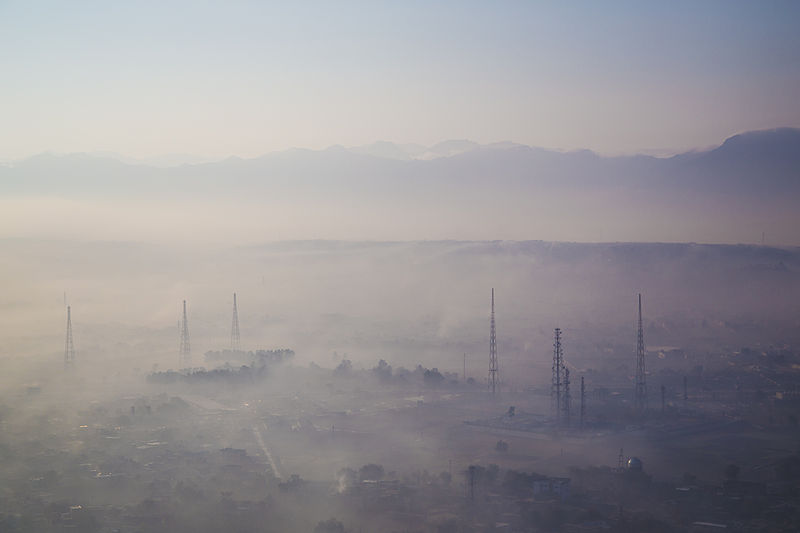 Atmospheric carbon dioxide levels peaked to an average of over 419 parts per million over the course of May, 50 percent higher than the stable levels that were present before the industrial revolution, and the highest they’ve been in well over 800,000 years.

May 2021’s average CO2 levels came in at 419.13 ppm, as recorded at NOAA’s Mauna Loa Atmospheric Baseline Observatory, 1.82 ppm higher than that of May 2020, with a daily average peaking at 420.64 ppm on May 28. Atmospheric CO2 levels have risen each and every year since measurements of the greenhouse gas began at the Mauna Loa Observatory in 1958, owing to the ever increasing amount of CO2 being poured into the environment, with the human contribution measuring in the tens of billions of tons every year.

“We are adding roughly 40 billion metric tons of CO2 pollution to the atmosphere per year,” according to Pieter Tans, a senior scientist with NOAA’s Global Monitoring Laboratory. “That is a mountain of carbon that we dig up out of the Earth, burn, and release into the atmosphere as CO2 – year after year. If we want to avoid catastrophic climate change, the highest priority must be to reduce CO2 pollution to zero at the earliest possible date.”

“Reaching 50 per cent higher carbon dioxide than pre-industrial is really setting a new benchmark and not in a good way,” said Cornell University climate scientist Natalie Mahowald, who wasn’t part of the research. “If we want to avoid the worst consequences of climate change, we need to work much harder to cut carbon dioxide emissions and right away.”

Carbon dioxide levels reach their peak in May of each year, just before the plants in the Northern Hemisphere that draw the greenhouse gas out of the atmosphere become active, causing a seasonal decline in atmospheric CO2. Although the year-over-year increase from May 2020 to May 2021 was lower than what has been seen in previous years due to the pandemic-related reduction in human activity, the first five months of 2021 saw those increases return to rates typically seen over the last decade.

“The ultimate control knob on atmospheric CO2 is fossil-fuel emissions,” said Ralph Keeling, head of the Scripps program at Mauna Loa, and son of geochemist Charles David Keeling, the scientist that pioneered modern greenhouse gas research at the observatory. “But we still have a long way to go to halt the rise, as each year more CO2 piles up in the atmosphere. We ultimately need cuts that are much larger and sustained longer than the COVID-related shutdowns of 2020.”