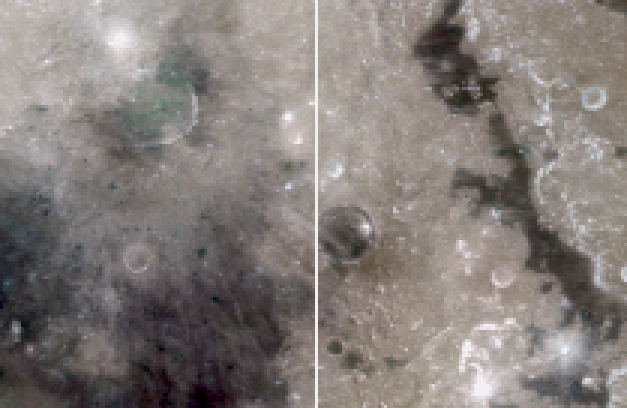 A classified UFO briefing was given to members of the House Permanent Select Committee on Intelligence, Subcommittee on Counterterrorism, Counterintelligence, and Counterproliferation on unidentified aerial phenomena on June 17, in preparation for the Director of National Intelligence’s anticipated report on UFOs due sometime this month. The briefing was described as a “significant and timely topic” by Congressman André Carson (D-IN), considering the renewed focus on the UFO phenomenon.

The classified briefing was announced in a June 16 statement released by Rep. Carson’s office:

Washington, D.C. – Tomorrow, Congressman André Carson will chair a classified briefing for Members of the House Permanent Select Committee on Intelligence, Subcommittee on Counterterrorism, Counterintelligence, and Counterproliferation on unidentified aerial phenomena (UAP) ahead of the release of a report from the Director of National Intelligence regarding the collection, reporting, and investigation of UAPs.

The briefing will be conducted by officials from the U.S. Navy and the FBI.

In prepared remarks, Carson noted that the briefing was a “significant and timely topic,” as there has been increased focus on the security threats posed by unidentified aerial phenomena as the DNI prepares to release its congressionally mandated report – which was prompted by requests and action by the House and Senate Intelligence Committees.

“Do UAPs have links to our foreign adversaries? Do UAPs pose a threat? And how do we gather information and analyze it to respond to these key questions? The answers are important to our national security. The Intelligence Community and scientists share professions that search for the truth, by gathering information from diverse sources and methods and conducting rigorous analysis with objectivity and integrity,” said Carson in prepared remarks.

From the office of Rep. André Carson (D-IN)

A statement in advance of the classified briefing was also released by the office of House Intelligence Chairman Adam Schiff (D-CA):

We want to know of anything that is flying in our air space. And if there are things we can’t identify, we should put effort into identifying them, wherever that may lead. Whether it leads to a foreign adversary, to a different aerial phenomenon, to space debris, or anything else, we should follow that trail.  We welcome today’s briefing and the coming report as a step in that direction.

While the June 17 briefing was classified, the contents of the upcoming report from the DNI will be unclassified, although the initial order for the report, included as part of Bill S. 3905, “Intelligence Authorization Act for fiscal year 2021”, allowed for the inclusion of a “classified annex” to list references to sensitive information without actually disclosing them.