Scientists Developing a Vaccine that Spreads Like a Virus. What Could Go Wrong? 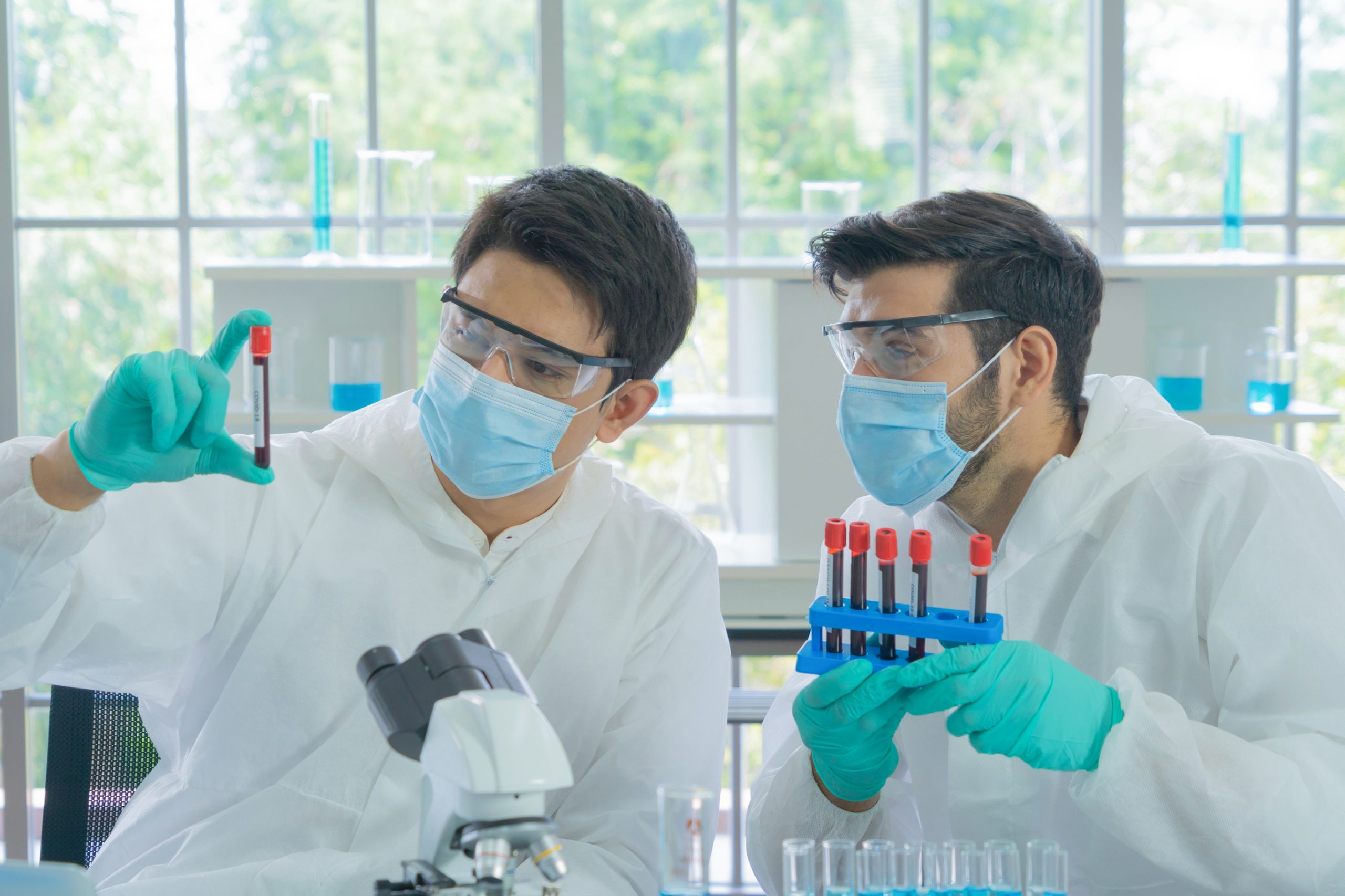 Should artificial self-spreading vaccines that confer mass immunity be released. Or is that a good idea?

A group of scientists believe that it may be possible to use the self-spreading qualities of viruses to spread immunity instead of disease. If so, virus infections could be headed off before they even spread, without developing a new vaccine for each one.

It would work like this: say a new virus appears in pigs. They could be infected with the self-spreading ‘vaccine,’ which would then prevent the virus from spreading any further. This could be done in any animal where a new virus is first detected, including humans. This work has been going on for 20 years and is now being looked at by the US military.

Biologists James Bull and Scott Nuismer published an article in the journal Nature Ecology & Evolution.discussing their work to date.  However, there has as yet been little research into the consequences of releasing self-spreading vaccines into the wild That research needs to be carried out, and very, very carefully, before anything is released into any animal population.

Subscribers, to watch the subscriber version of the video, first log in then click on Dreamland Subscriber-Only Video Podcast link.
2020-09-28
Previous Headline News Post: COVID-19 Has Killed Two Hundred Thousand Americans
Next Headline News Post: New Bodies of Water Have Been Found Under the Surfaces of Mars and Ceres