Pulsed Microwave Energy May Be Behind ‘Havana Syndrome’, According To National Academy of Sciences 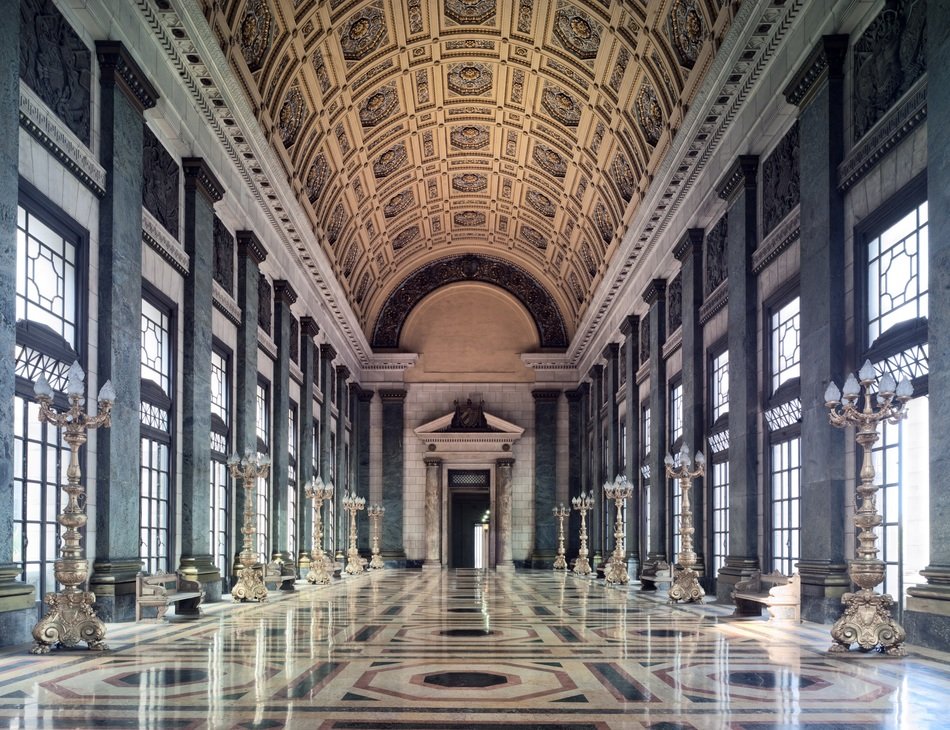 A rash of neurological injuries suffered by diplomats assigned to U.S. embassies in Cuba and China were likely caused by directed microwave energy, according to a new report from the National Academy of Sciences.

Dubbed “Havana syndrome”, this phenomenon began affecting embassy workers stationed in Havana in 2016, with at least 24 members from the American embassy reporting a range of concussion-like symptoms that included hearing loss, headaches, nausea, and tinnitus. A number of those affected also showed physical signs of brain swelling and concussions, and had difficulty with mental concentration and common word recall. The same phenomenon would later afflict several staff members at the Consulate General of the United States in Guangzhou, China in 2018.

Initially speculated to have been caused by a sonic weapon due to the experience of strange audio phenomena reported by many of the patients before their symptoms set in, medical scans of the affected diplomats revealed specific damage to their brains’ white matter tracts, a factor that eliminated sonic weapons as a potential culprit, as sound waves are not capable of causing such damage to specific brain structures while leaving the surrounding tissue untouched.

According to the report, the range of symptoms and apparent effects reported by the patients raised “the possibility of multiple causes or mechanisms among different patients, as well as for the same patient” as being behind the strange affliction. But the committee found that most, if not all, of the symptoms could be explained by a pulsed directed energy beam, such as those employed by microwave surveillance devices.

To that end, the report stated that “many of the distinctive and acute signs, symptoms, and observations reported by DOS employees are consistent with the effects of directed, pulsed radio frequency (RF) energy.” This finding supports earlier speculation regarding the cause of the symptoms: after the concept of sonic weapons had been eliminated as a culprit, the specter of the effects of a microwave-based device became the prime suspect.

“Studies published in the open literature more than a half century ago and over the subsequent decades by Western and Soviet sources provide circumstantial support for this possible mechanism,” the report went on to say. It also raised the possibility that other factors may have affected the symptoms as well, saying that “other mechanisms may play reinforcing or additive effects, producing some of the nonspecific, chronic signs and symptoms, such as persistent postural-perceptual dizziness, a functional vestibular (inner ear and brain structures that help control balance and eye movements) disorder, and psychological conditions.”

The report does not assign blame as to who might be responsible for the situation, or even if this possible exposure to RF energy was a deliberate attack to begin with, as there is not enough evidence to make that determination. But the committee’s findings did raise disturbing implications regarding the potential for further injuries from future attacks.

“Even though [the committee] was not in a position to assess or comment on how these [Department of State] cases arose, such as a possible source of directed, pulsed RF energy and the exact circumstances of the putative exposures, the mere consideration of such a scenario raises grave concerns about a world with disinhibited malevolent actors and new tools for causing harm to others,” the report warns.

The committee recommends that “follow-up studies on this topic be undertaken by subject-matter experts with proper clearance, including those who work outside the U.S. government, with full access to all relevant information,” to hopefully ward off potential threats like this in the future, as “the next event may be even more dispersed in time and place, and even more difficult to recognize quickly.”

Subscribers, to watch the subscriber version of the video, first log in then click on Dreamland Subscriber-Only Video Podcast link.
2020-12-11
Previous Headline News Post: Selective Secrecy: UFOs & a “Galactic Federation” of Extraterrestrials Referenced in Interview With Former Israeli General
Next Headline News Post: Physicists Have Figured Out How To Remotely Project a Magnetic Field Into Open Air