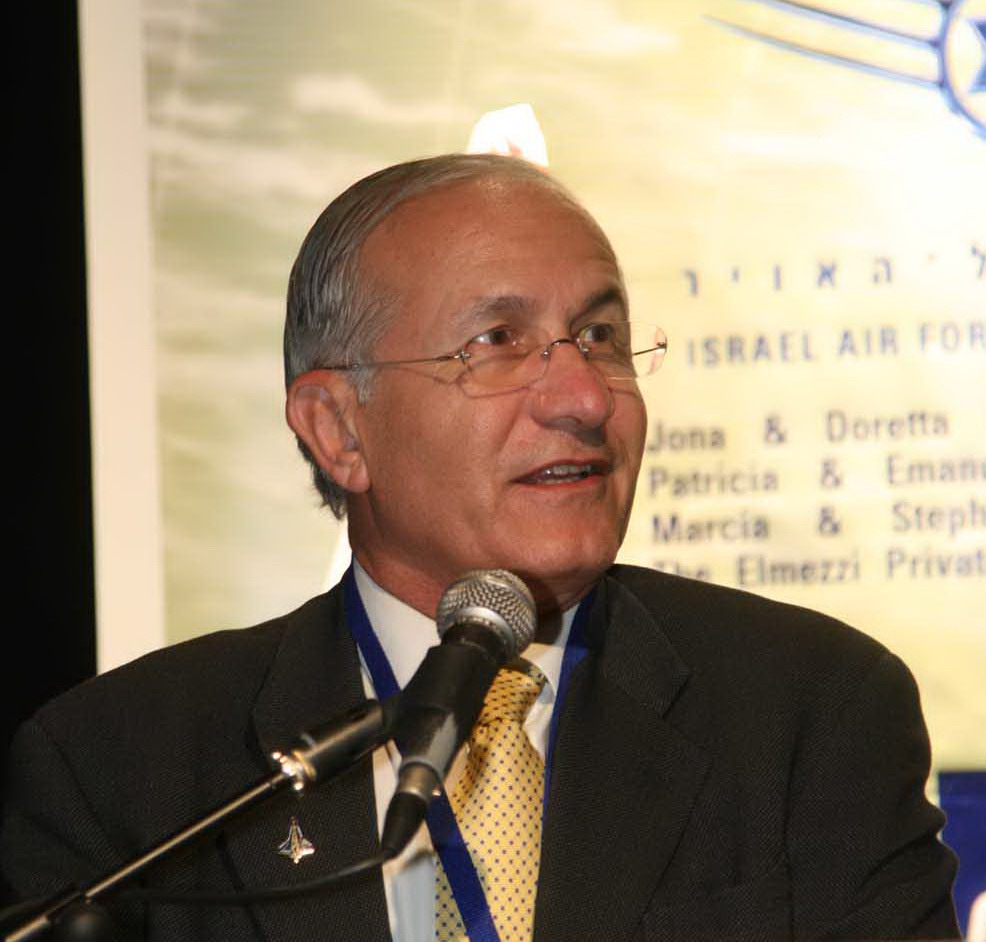 According to Professor Haim Eshed, formerly head of Israel’s space security program; a coalition of countries have been in contact with a “Galactic Federation.”   This organization of extraterrestrials has insisted that Earth’s governments keep their existence under wraps since the mid-twentieth century to avoid mass panic amongst the public.

In an interview with 7 Days, the Shabbat edition of Israeli Newspaper Yedioth Aharonoth,  Professor Eshed says he believes that select world governments have been exchanging favors with alien governing bodies.  These favors include access to Area 51, and permission to abduct their citizens for technological secrets.  He claims these aliens have our best interests at heart, to the point where they may have prevented nuclear war on multiple occasions.

After retiring from his position as the head of the research and development department in the IDF’s Intelligence Corps in 1981, then-lieutenant colonel Haim Eshed established the Challenge Program, a unit of the Administration for Research, Development of Weapons and Technological Infrastructure in Israel’s Ministry of Defense, the department responsible for satellite projects. He retired from the Defense Ministry in 2011 with the rank of General, having directed the launch of 20 Israeli satellites.

Since his retirement, the 87-year-old professor has developed a keen interest in UFOs, an extension of his long-standing interest in outer space. According to Eshed, for him,

“space is an obsession. When an ordinary person looks at the sky at night he sees darkness and some stars. Stars are forming, things are accumulating—listen, space is Times Square on July 4. Space is a carnival.”

With the recent changes in official attitudes regarding the subject of UFOs, professor Eshed felt the time was right to add his voice to the conversation, broaching the discussion in his new book, The Universe Beyond the Horizon.

His interview for Yedioth Aharonoth was exclusively about UFOs, and UFO-related subjects, including the well-known scientific studies conducted at the Skinwalker Ranch, cattle mutilations, and the U.S. government’s renewed focus on UFOs.

He also talked about the invitation that President Nixon extended to Jackie Gleason to visit Wright-Patterson Air Force Base to view alien bodies, and the agreement Eisenhower reportedly signed with alien representatives to provide a location for an alien base at Area 51 and permission to abduct humans, in exchange for technological secrets.

According to Eshed, a coalition of extraterrestrial cultures called “The Galactic Federation” are preventing “a group of partners—the Americans, the Russians, the Japanese, the English and the Chinese” from revealing their existence to the public. Eshed claims that there are military officials and academics that are pushing for disclosure, but the Galactic Federation says to “first calm down, do not post yet because you will see what is happening to you. You are still fighting each other, you will destroy yourself.”

Eshed says that if the presence of extraterrestrials was to be openly revealed before humanity is ready, “it will create panic and collapse humanity… the markets will collapse, there will be nothing to eat, people will become cannibals, hospitals will be shut down, all dark passions will come out, it may be the end—and they are not interested in it.” He goes on to say that the extraterrestrials have prevented humans from attacking one another with nuclear weapons in the past, and that “without them, I have no doubt that humanity would have destroyed itself. They want to say to humanity: Children, calm down.”

“There is an agreement between the U.S. government and aliens – I cannot prove it, I understand it sounds like a conspiracy theory—but the understanding is that the Galactic Federation has nine elements of advanced aliens of various kinds, who signed a contract with us to do experiments here,” Eshed explains, describing human culture as a “Petri dish” in this grand experiment. “They too are researching and trying to understand the whole fabric of the universe, and they want us as helpers.”

It’s important to note that at no point in the interview does Professor Eshed claim to have insider knowledge of UFOs, despite many media outlets portraying his views as some form of unofficial disclosure; all of the topics he discusses appear to have been learned from publicly-available sources.

Indeed, he even indicates that Israel itself might not be in the loop when it comes to secret state-level extraterrestrial collaborations, and that Israeli Prime Minister Benjamin Netanyahu is not privy to the goings-on of the U.S./Russia/Japan/China cabal.

“Most countries are isolated from it,” Eshed says, “and [it’s] better this way.”

Regardless of what he actually knows, professor Eshed is yet another voice in a long line of accomplished and educated individuals that have discovered that the UFO phenomenon deserves much more serious attention than it has traditionally received.

Correction: The initial posting of this article stated that professor Eshed retired at the age of 87 in 2011; however, he is currently 87 years old, and would have been around 78 when he left the Israeli Ministry of Defense. We apologize for the mistake, and hopefully this didn’t throw anyone’s math to far out of kilter (~Matt, Dec. 16).

Subscribers, to watch the subscriber version of the video, first log in then click on Dreamland Subscriber-Only Video Podcast link.
2020-12-09
Previous Headline News Post: An 8-Mile-Long Complex of Ice-Age Rock Art Has Been Discovered in Columbia
Next Headline News Post: Pulsed Microwave Energy May Be Behind ‘Havana Syndrome’, According To National Academy of Sciences