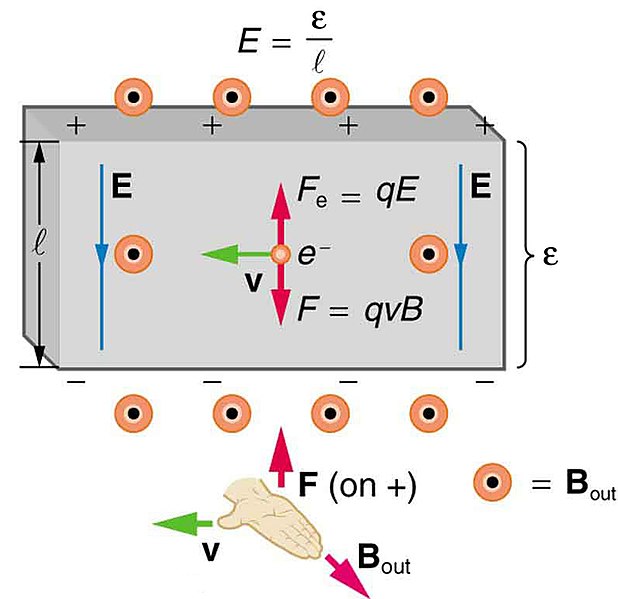 In 1842, mathematician and physicist Samuel Earnshaw laid out a theorem that states that it’s impossible to project a magnetic field into empty space: any magnetic field found in nature will always be centered on the physical object that’s producing it. But a team of scientists set about theorizing how one could circumvent this commonly-held truth, in order to project—or cancel out—a magnetic field from a distance

“If you cannot have a magnetic field maxima in empty space, it means you cannot create the field of a magnetic source remotely, without placing an actual [magnetic] source at the target location,” according to the project’s lead researcher, Rosa Mach-Batlle, a physicist at the Istituto Italiano Di Tecnologia Center for Biomolecular Nanotechnologies in Italy, referring to the fact that magnetic fields will always be strongest at their source; since this source has always been demonstrated to be a physical object, this phenomenon poses problems for applications where the ability to project the center of a magnetic field remotely could be useful. So Mach-Batlle and her team set about hypothesizing what conditions would be required to produce such an effect.

Since such an exotic material doesn’t exist, Mach-Batlle’s team decided to try to at least produce the effect that such a substance would exhibit using more mundane elements, to see if the effect was even possible to begin with. To that end, they developed a device shaped like a hollow cylinder made of about 20 wires surrounding one long interior wire. When an electric current was run through the wires, the individual magnetic fields produced created the negative magnetic permeability effect they were looking for, and a magnetic field that should have appeared around the long central wire was generated outside of the cylinder instead.

One could think of this effect as the electromagnetic equivalent of a ventriloquist throwing their voice; the source of the field isn’t actually outside the device, but the field itself is indistinguishable from the field that would have been generated if the central wire was outside of the device.

Although the device itself isn’t useful for applying remote magnetic fields in practical applications, the effect could prove valuable in real-world applications, such as attracting magnetic nanoparticles to a tumor in a cancer patient, or cancelling out magnetic interference to improve the stability of quantum computers.

In May 1989, Whitley Strieber may have encountered such a seemingly impossible effect the day after a pair of individuals placed an implant in his left ear: having found the garage door wide open the next day, despite the house’s alarm system still being armed, Whitley called the alarm company to check the system. The technician they dispatched found a powerful magnetic field in the garage, but it wasn’t generated by the door or the car within, but—incredibly—in the open air around them.

Subscribers, to watch the subscriber version of the video, first log in then click on Dreamland Subscriber-Only Video Podcast link.
2020-12-16
Previous Headline News Post: Pulsed Microwave Energy May Be Behind ‘Havana Syndrome’, According To National Academy of Sciences
Next Headline News Post: France Okays the Development of Super-Soldiers, but With Strict Ethical Restrictions