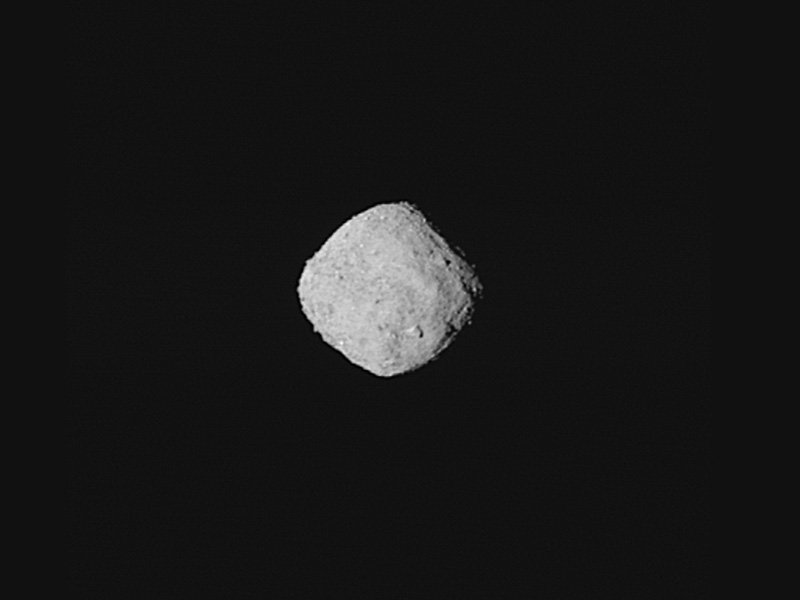 Hot on the heels of a recent development in South Africa in the search for clues supporting the Younger Dryas impact hypothesis, more evidence that a major asteroid impact occurred nearly 13 millennia ago has been unearthed in South Carolina.

Studying core samples taken from White Pond, near Elgin, SC, University of South Carolina archaeologist Christopher Moore and his team found that the samples they retrieved held high concentrations of the element platinum—the presence of which is indicative of a major meteor impact, as asteroids and comets tend to be rich in the exotic metal—in a soil layer dating back to 12,800 years ago. This date, along with the platinum spike, matches the same conditions found at numerous sites all over the world.

“We continue to find evidence and expand geographically,” explains Moore. “There have been numerous papers that have come out in the past couple of years with similar data from other sites that almost universally support the notion that there was an extraterrestrial impact or comet airburst that caused the Younger Dryas climate event.”

This body of evidence comes from sites as diverse as locations in North and South America, Greenland, Western Europe, the Middle East, and most recently, South Africa. In late 2018, a massive impact crater was found partially hidden under Greenland’s Hiawatha Glacier that may have been made at the same time as the proposed Younger Dryas impact.

This impact, dubbed the Younger Dryas impact hypothesis, proposes that the Earth was struck by a large asteroid or comet roughly 12,800 years ago, at the end of the Pleistocene, and may have ushered in a brief period of cooling between 12,900 and 11,700 years ago known as the Younger Dryas. This period of climate upheaval saw the extinction of numerous species of megafauna around the world, and the decline and disappearance of North America’s Clovis peoples.

The team also found a large soot anomaly along with the platinum spike, indicating that large-scale wildfires had been burning at the time, an event that could have been caused by a major meteor impact. Additionally, the team also recorded a sharp drop-off of fungal spores associated with the dung of large herbivores in the samples of that period, suggesting that many of the huge animals had gone extinct at that time.

“We speculate that the impact contributed to the extinction, but it wasn’t the only cause. Over hunting by humans almost certainly contributed, too, as did climate change,” Moore says. “Some of these animals survived after the event, in some cases for centuries. But from the spore data at White Pond and elsewhere, it looks like some of them went extinct at the beginning of the Younger Dryas, probably as a result of the environmental disruption caused by impact-related wildfires and climate change.”