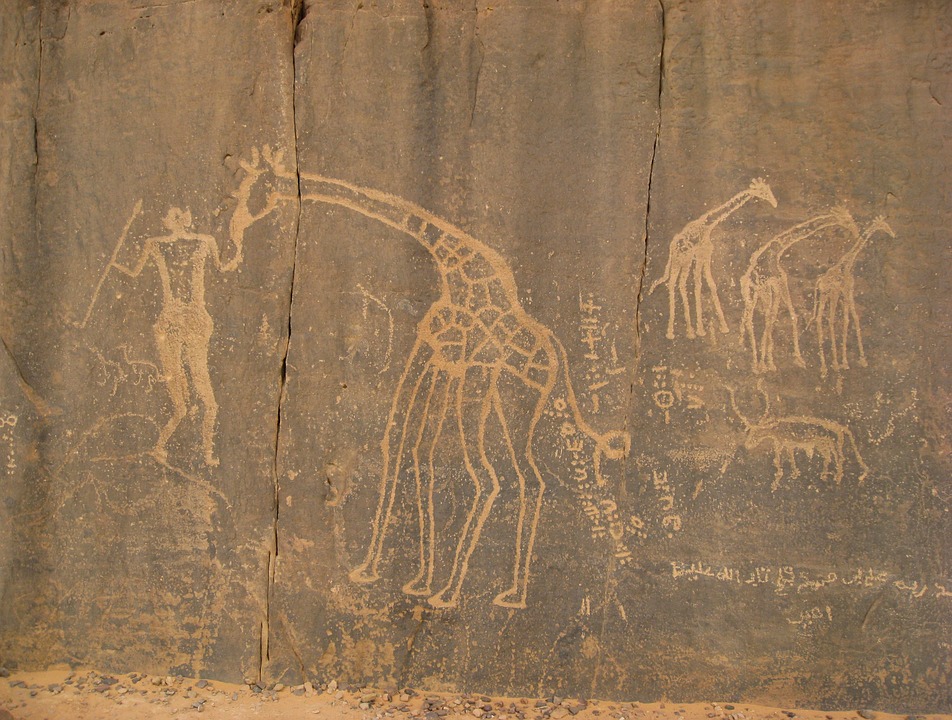 A new study suggests that some ancient humans may have had an ability that many of us would like to have at the end of each year: to be able to hibernate through the cold winter months. This new theory regarding our ancestors and their close cousins came from half-million-year-old bones that showed seasonal signs of slowed metabolisms—and the sudden return to wakefulness that would correspond with an awakening to the warm sun of spring.

Located in modern-day Atapuerca in northern Spain, Sima de los Huesos cave has proven to be a treasure trove of archaeological remains, excavated from the 50-foot-deep shaft that has been the resting place of thousands of individuals dating back to more than 400,000 years ago. Most of the fossils appear to be the remains of early Neanderthals, although the site is also the resting place of Homo erectus and Homo heidelbergensis, ancestors common to both H. neanderthalensis and ourselves.

The fossils studied appear to show seasonal variations in bone growth, a process that ordinarily would be relatively consistent throughout the year, but in the case of these individuals appears to have been disrupted for several months on an annual basis. The study suggests that these early humans appeared to have entered “metabolic states that helped them to survive for long periods of time in frigid conditions with limited supplies of food and enough stores of body fat,” with their lowered metabolic levels resulting in visible disruptions in bone development.

Although it might sound far-fetched for humans to actually hunker down and sleep the winter away, primates such as bushbabies and lemurs are known to enter states of hibernation, suggesting that “the genetic basis and physiology for such a hypometabolism could be preserved in many mammalian species including humans,” according to study authors Juan-Luis Arsuaga, a paleoanthropologist with the Complutense University of Madrid, and Antonis Bartsiokas, of Democritus University of Thrace in Greece.

These growth disruptions, appearing as injuries referred to as lesions, appear in the bones of other mammals that are known to hibernate, such as cave bears. The local climate at the time—cool and dry due to being in the middle of the ice ages emblematic of the Pleistocene—would have caused an acute scarcity of food during the frigid winters. “A strategy of hibernation would have been the only solution for them to survive having to spend months in a cave due to the frigid conditions,” according to the study.

Although there are contemporary examples of people living in similar conditions that do not hibernate, such as the Inuit and Sami peoples of the Arctic, these cultures have access to animals with generous fat stores, such as fish and reindeer, to provide nutritional energy; conversely, “the aridification of Iberia then could not have provided enough fat-rich food for the people of Sima during the harsh winter—making them resort to cave hibernation,” Arsuaga and Antonis explain.

One problem faced by the theory is that if these early humans had been entering a lighter form of hibernation known as torpor, similar to that of other large mammals such as bears, the energy requirements of their comparatively large brains would have remained inconveniently high, prompting the danger of running out of internal fat stores before they were due to fully wake in the spring.

“Nevertheless, the idea is a fascinating one that could be tested by examining the genomes of the Sima people, Neanderthals and Denisovans for signs of genetic changes linked with the physiology of torpor,” muses Chris Stringer of the Natural History Museum in London.