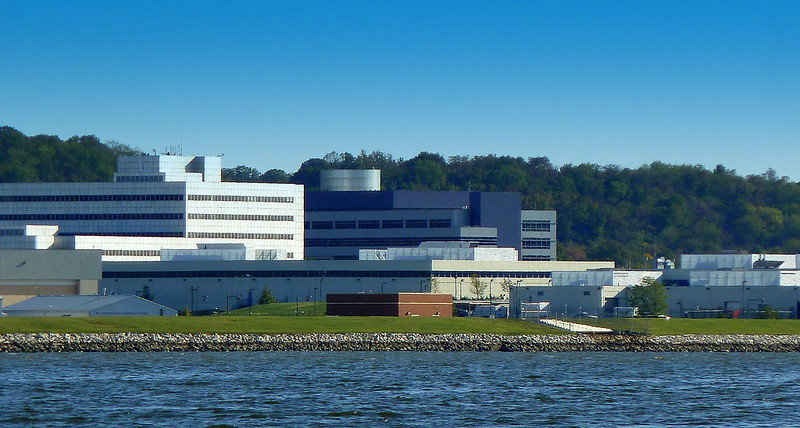 A cache of documents recently released under the Freedom of Information Act (FOIA) has revealed that a report was generated for the Defense Intelligence Agency that investigated physiological effects reported by people that encountered UFOs, including various injuries, abductions, and sexual encounters.

The FOIA request, made by the UK’s The Sun shortly after the revelation of the Advanced Aviation Threat Identification Program (AATIP) program by The New York Times in 2017, yielded 1,574 pages of information spanning 52 documents, including one unclassified DIA Acquisition Threat Report from 2009 titled Anomalous Acute And Subacute Field Effects on Human and Biological Tissues that investigates injuries to “human observers by anomalous advanced aerospace systems,” systems that the report says could be a “threat to United States interests.”

The reported injuries, tabulated primarily from a Mutual UFO Network publication by AATIP researchers, appear to stem primarily from exposure to electromagnetic radiation that the report links to “energy related propulsion systems”; these injuries range from burns from tissue heating to impacting the nervous system, even to the point of causing brain damage.

“Sufficient incidents/accidents have been accurately reported, and medical data acquired, as to support a hypothesis that some advanced systems are already deployed, and opaque to full US understandings”, according to the report. “The medical analyses while not require [sic] the invention of an alternative biophysics do indicate to use of (to us) unconventional and advanced energy systems.”

The report adds that the researchers had documented 42 cases directly from medical files, along with 300 similar “unpublished” cases where people had been injured during “anomalous” encounters. The study asserted that it should be possible to reverse engineer the propulsion systems based on the medical information collected.

The contents of this report mirror UAP-related injuries that have been described by Stanford University Professor of Pathology Dr. Garry Nolan, who was contracted by a CIA-led group to investigate brain damage caused by exposure to anomalous phenomenona. Having examined the MRI scans of roughly 100 ” defense or governmental personnel or people working in the aerospace industry” Dr. Nolan found that “some of their brains were horribly, horribly damaged.”

Drawing on data from A Catalog of UFO-Related Human Physiological Effects, a 1996 paper published by MUFON founder John F. Schuessler, the report includes an appendix that lists numerous other UFO-related effects, including “apparent abduction”, sexual encounters onboard UFOs (including at least one pregnancy), along with reported experiences of telepathy and apparent teleportation.

Another appendix describes how to classify the myriad instances of “anomalous behaviour” that might be reported, using a classification system devised by Dr. Jacques Vallee. As an example, encounters with “ghosts, yetis, spirits, elves and other mythical/legendary entities” are categorized under “AN3”, while “witness interaction with AN3 entities” during experiences such as near-death experiences and religious miracles are classified as AN4. UFO encounters also receive their own classification, using the classic “close encounter” system devised by Dr. J. Allen Hynek, including a description of “CE4” where an encounter with a UFO occupant results in permanent psychological injuries or death.

This same report also states that “Classified information exists that is highly pertinent to the subject of this study and only a small part of the classified literature has been released”: will further FOIA efforts reveal these classified documents?

Subscribers, to watch the subscriber version of the video, first log in then click on Dreamland Subscriber-Only Video Podcast link.
2022-04-09
Previous Headline News Post: COVID-19 Update: Shanghai in Total Lockdown, Record Cases in the UK, and One Million Deaths in the US
Next Headline News Post: Fossilized Human Footprints Evidence an Earlier Timeline of The People’s Migration Across the Americas