The Brain Structure of UFO Witnesses Appears To Be Different, According to a Top Stanford Researcher 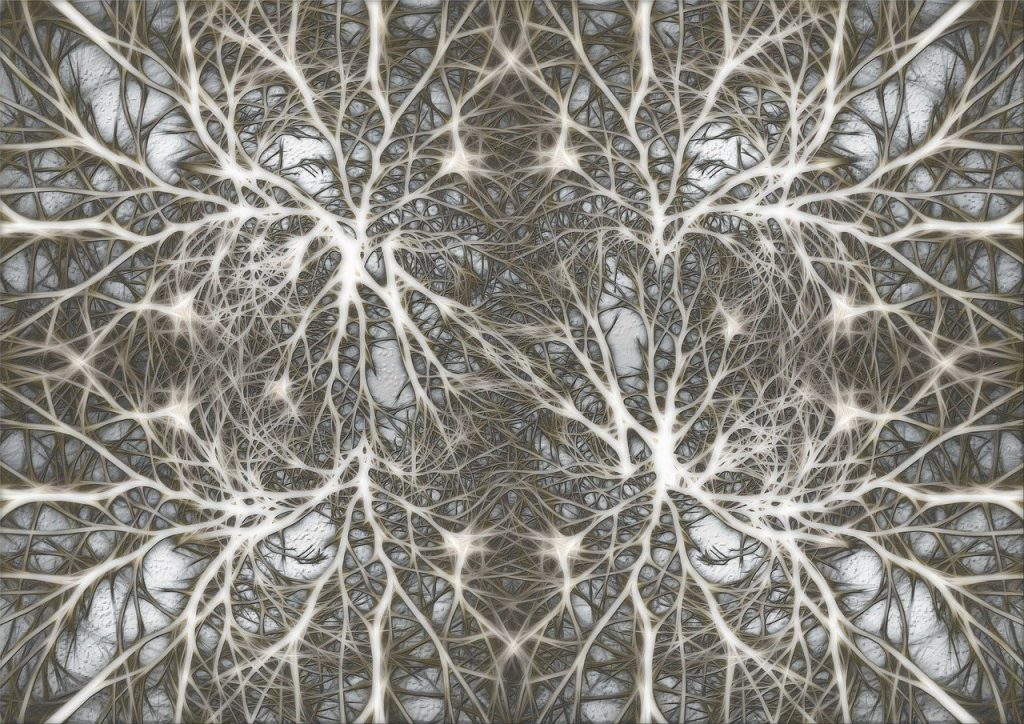 A professor at Stanford University who is involved with research into the UFO phenomenon has discovered that the structure of the brains of government employees that reportedly witnessed seeing a UAP is different from what is found in the average person. Despite the assumption that the experience itself might have been the cause of the newfound increase in the connections of certain parts of the brain, the study found that the individuals examined were born with these differences, differences that were found in the part of the brain that might be associated with intuition.

Dr. Garry Nolan is a Professor of Pathology at Stanford University, whose primary research focus includes subjects such as the biology of cancer and immunology. Honored as one of Stanford’s top 25 inventors, Dr. Nolan holds 40 patents in the US, has authored over 300 research articles and has founded no less than eight biotech companies. But on the side, this accomplished researcher investigates more esoteric subjects, including the bodies of anomalous entities, recovered UAP materials, and the brains of UFO witnesses.

It was his expertise in blood analysis instruments that led to Dr. Nolan’s study of the latter of these interests: he was approached one day by a CIA-led group that was looking to have the blood of government personnel that had been injured by the fields generated by UAPs analyzed; although Dr. Nolan wasn’t able to help with a blood analysis—too much time had passed since the afflicted pilots, ground personnel and intelligence agents had sustained their injuries for there to have been any clues left in their systems—he was shown MRI scans of the patients, and the presence of brain trauma was evident.

“Some of their brains were horribly, horribly damaged,” according to Nolan. “And so that’s what kind of got me involved.”

To that end, Dr. Nolan has examined the scans of “around 100 patients. They were almost all defense or governmental personnel or people working in the aerospace industry; people doing government-level work.” Although there was what Nolan refers to as “a smorgasbord of patients, some of whom had heard weird noises buzzing in their head, got sick, etc.,” he also says that “a reasonable subset of them had claimed to have seen UAPs and some claimed to be close to things that got them sick.”

Nolan’s team started to find commonalities in what they, at least at first, thought was the brain damage shared by the individuals: a structure in the center of their brains called the basal ganglia—an assembly of subcortical components associated with various functions, such as voluntary motor control, procedural learning, habit learning, conditional learning, cognition and emotion—appeared to be injured. But what Nolan and company were looking at couldn’t actually be damage: if such a fundamental structure in the brains of these individuals had been injured, they’d be dead.

“That was when we realized that these people were not damaged, but had an over-connection of neurons between the head of the caudate and the putamen,” Nolan explains. The caudate and putamen are substructures that make up part of the basal ganglia, with the caudate nucleus playing a critical role in facilitating higher neurological functions, and the putamen influencing the various stages of motor function planning and execution. These “over-connections” are apparently not common amongst the population at large: “If you looked at 100 average people, you wouldn’t see this kind of density,” Nolan continues. “But these individuals had it. An open question is: did coming in contact with whatever it was cause it or not?”

This question was easy to answer: amongst the patients there were a handful of individuals that had MRIs taken from before their experiences, and the over-connections were already present, meaning these structures were something they had been born with.

Nolan describes the basal ganglia as “a goal sub-goal setting planning device; it’s called the brain within the brain. It’s an extraordinary thing. This area of the brain is involved (partly) in what we call intuition.” A study of professional Japanese Shogi players—informally known as “Japanese chess”—showed that when the players made plays that would be considered brilliant moves that could only be chalked up to intuition, the caudate nucleus would light up. “We had found people who had this in spades,” Nolan explains. “These are all so called high-functioning people. They’re pilots who are making split second decisions, intelligence officers in the field, etc.”

And the connection density found in these individuals was not a subtle increase over what the average person might have: “Everybody has this connectivity region in general, but let’s say for the average person that the density level is 1x,” Nolan explains. “Most of the people in the study had 5x to 10x and up to 15x, the normal density in this region. In this case we are speculating that density implies some sort of neuronal function.”

Aside from the fact that one of the individuals sustained their injuries at Skinwalker Ranch, Dr. Nolan was unable to divulge much about the patients themselves, due to the classified nature of the subject; but after the mysterious phenomenon called “Havana syndrome” became a national security issue, his access to the medical data was cut off.

“The majority of these patients had symptomology that’s basically identical to what’s now called Havana syndrome,” according to Nolan. “We think amongst this bucket list of cases, we had the first Havana syndrome patients. Once this turned into a national security problem with the Havana syndrome I was locked out of all of the access to the files because it’s now a serious potential international incident if they ever figured out who’s been doing it.”

“That still left individuals who had seen UAPs. They didn’t have Havana syndrome.”

While this implies that, unlike their Havana syndrome counterparts, UAP witnesses weren’t sustaining brain injuries, the requirement to report UAP-related “physiological effects” experienced by military personnel that was included in the recent amendments made to the National Defense Authorization Act for 2022 implies that some UAP encounters may have resulted in physical impacts on their witnesses; do the medical files studied by Dr. Nolan represent such potentially hazardous encounters?

Subscribers, to watch the subscriber version of the video, first log in then click on Dreamland Subscriber-Only Video Podcast link.
2021-12-17
Previous Headline News Post: Omicron Update: Three Times More Contagious, but Is It Actually a Milder Form of COVID-19?
Next Headline News Post: AI Gets Existential: A Machine Debates the Ethics of Its Own Existence