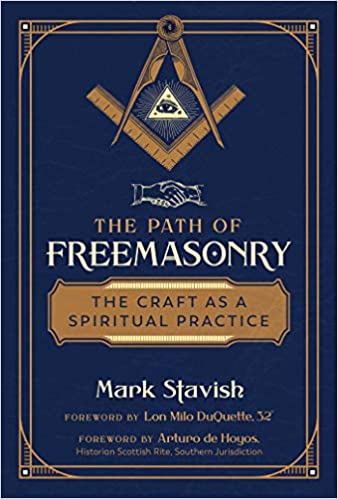 Mark Stavish knows his Masonic history, and in this searching interview, he takes us deep into some of its most hidden recesses. There is a resurgence of Masonry as a spiritual practice and a quest for self-realization, and in this interview Whitley’s own profound esoteric understanding intersects with Mark’s deep knowledge in what turns into a enlightening, and finally riveting, exploration of lost secrets and how they are finally re-emerging into the modern Masonic movement.

What is Masonry? Why, as it is devoted to doing good, is it looked upon with such suspicion by so many? Where did it come from and, more importantly, where is it going right now? Is there a place in it for the spiritual searcher, or is it primarily a social and charitable organization?

All of these questions and more are covered here. Some of the deeper ones: What is the significance of the three gifts of the Magi, and who was Hermes Trismigistus? What is the connection between Masonry and the Knights Templar, and what was the real secret that they brought out of the Islamic world to Christendom?

Get set for a wonderful adventure of soul and mind.