What in the World Happened to Anjali Schultz?

Home  »  Dreamland Podcast   »   What in the World Happened to Anjali Schultz? 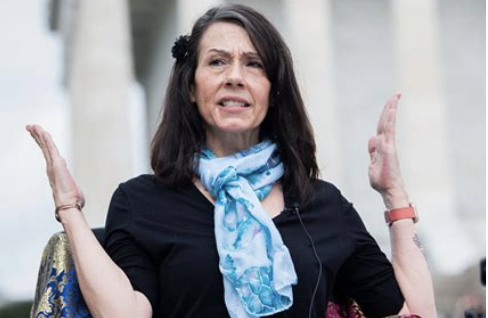 On August 17, 2021, there was an improbable press conference held on the steps of the Lincoln Memorial in Washington, D.C. Anjali Schultz, a retired intelligence officer with a distinguished career, announced that she had met aliens in a cave in the Mojave Desert and was going to lead a group of scientists into the cave on December 21 in order for them to experience a face-to-face meeting with aliens.

There was an immediate explosion of interest–and skepticism. While some lobbied to be in that group, others scoffed. Talk show hosts lined up for interviews. People tried to find the cave. But then December 21 came and went, and it didn’t happen.

Anjali was dismissed as just another contactee with a wild story, one of a long line that starts with George Adamski and goes right up through Betty Hill and Betty Andreasson Luca and Whitley Strieber and all the rest.

How did Anjali end up in that cave–and was there even a cave? What really happened? Was she drugged? Crazy? Part of some esoteric intelligence operation? Was this a mistake or even a hoax that contained an element of truth? Or was there something deeper going on, and if so, how should we take it?

The UFO and close encounter phenomenon is notoriously ambiguous, and in this interview, Whitley concentrates on hidden meanings that nobody else has discussed, without ignoring the deep contradictions in the story.

Listen as Whitey gently and persistently explores the depths of the mystery with Anjali. This is, and will remain, the only interview of its kind with this enigmatic individual. Nobody in the world but Whitley can ask the questions he asks.

Anjali’s primary outlet is on Twitter. Her handle is @anjaliongaia