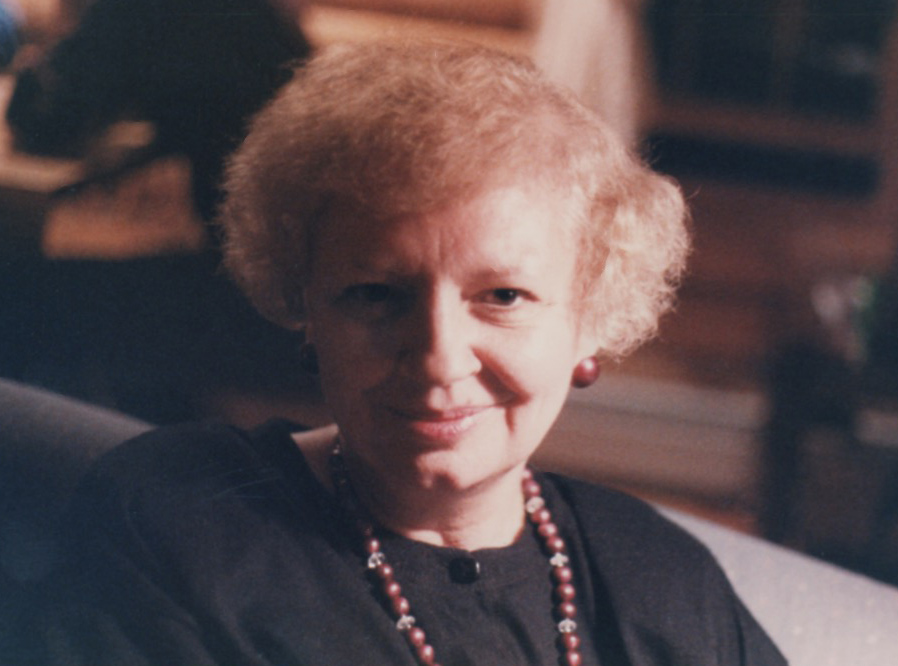 First, we remember Lorie Barnes, an extraordinary experiencer and Anne Strieber’s secretary. Then, we begin a series on conspiracies, beginning with the mystery of the Finders and stolen children.

Lorie Barnes’s association with the Striebers began back in 1988 when she took on a job as Anne’s secretary. Because of a lifetime of truly amazing close encounter experiences, she sent Whitley and Anne a letter. Anne saw that she lived nearby and found out she had secretarial skills. As they had an urgent need to sort the letters they were getting, Anne hired her. A lifelong friendship between Whitley, Anne and Lorie followed. Along with Report on Communion author Ed Conroy and Raven Dana and others, Lorie had multiple witness close encounter experiences at the Strieber cabin. Lorie and Ed and Raven also developed lifelong friendships.

Lorie passed on a few weeks ago, and her two daughters, Ed Conroy and Raven Dana gather with Whitley this week to remember her remarkable life, and to add their own stories. Lorie was pregnant with one of her daughters back in the fifties when a visitor told her in an extraordinary face to face encounter, “we’re not here for you. We’re interested in the girl child you’re carrying.” Listen as, among many other stories, that daughter tells what her own life has been like.

This Dreamland is a lovely, warm tribute to a remarkable woman who made a tremendous contribution to the cause of the close encounter witness. Thousands of the letters she and Anne collected are now permanently archived at Rice University. Without Lorie and Anne’s hard work, that archive would never have been created. (The image of Lorie was taken at the cabin the morning after she and Raven Dana had direct, physical interaction with a visitor.)

Subscribers, to listen to their interviews with Whitley about their experiences, click here.

Then, for subscribers, Whitley discusses one of the real conspiracies that may well lie at the heart of current conspiracy theories, and makes a stirring appeal for an end to secrecy in the United States. The Finders story is a chilling one, and listening to this talk, it’s easy to see where material now in circulation about secret organized child abuse originates. This is the first of a series about real conspiracies that will be appearing on Dreamland over the next few months.