Richard Dolan and The Alien Agendas

Home  »  The Unseen Podcast   »   Richard Dolan and The Alien Agendas 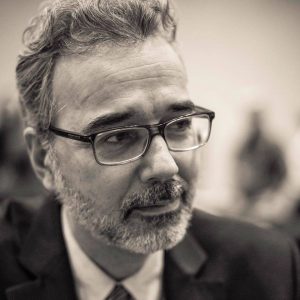 Richard Dolan is the author of two volumes of history, UFOs and the National Security State. And also UFOs for the 21st Century Mind, an overview of the entire subject and all its complexities.

His most recent book, Alien Agendas is the focus of this interview, and Richard approaches the UFO subject with a historian’s eye; analyzing the different alien types and agendas based on longstanding patterns observed by witnesses. This is both a careful review of the best evidence of human-alien interaction, as well as bold speculation of who the aliens are, and what they might want.

Alien Agendas, begins with our ancient history and potential genetic modifications and monitoring by extraterrestrials. He also addresses the long history of interaction with perfectly human-looking beings who don’t seem to be from here, and how these reports continue through to the present day. He also analyzes accounts of different beings: gray aliens (both small and tall), reptilian beings, mantis beings, hybrid beings, and a wide range of others.

He argues that the alien presence is especially important now. This is because of the rapid transformation of human civilization into something we’ve never before experienced—we’ve been confronted with radical new technologies that could usher in a dark era of tightly controlled social order. 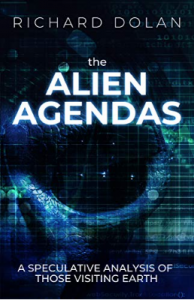