UK’s RAF to Release of Their Archive of UFO Reports 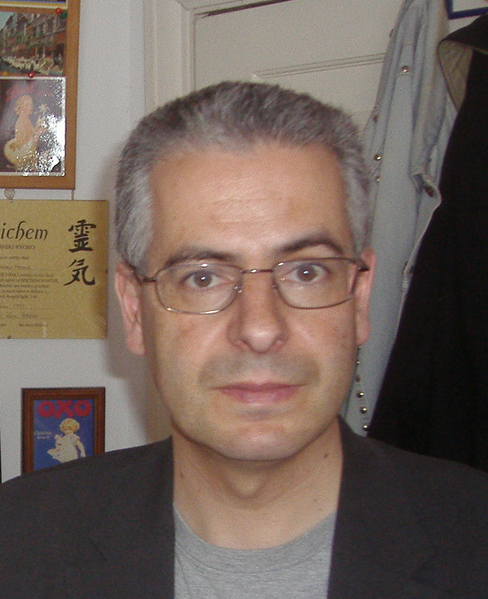 The Royal Air Force in the UK has announced that they will publish their archive of UFO reports online sometime in the first quarter of 2020. This follows a series of releases made by the Ministry of Defence, with the last of the 2,500 pages—formerly classified as “SECRET”—released to the UK’s National Archives in July 2018.

The decision to publish the formerly-classified documents online follows a Freedom of Information Act request from the PA news agency. A RAF spokesperson said that “it had been assessed that it would be better to publish these records, rather than continue sending documents to the National Archives, and so they are looking to put them on to a dedicated gov.uk web page.”

The documents are currently undergoing a clearance process to ensure that no sensitive information slips through, but the archive is expected to be available within the next few months. Despite their initial “classified” status, the RAF described the files as “comprising entirely of correspondence with members of the public”.

The RAF closed its UFO reporting desk in 2009, having concluded that after more than a half-century of investigating anomalous sightings, none of the reports collected offered any evidence that UFOs posed a threat to the UK. Since then, citizens looking to report potential sightings have been directed to contact the local police.

“The soon-to-be-released files are public correspondence ones, so there should be an interesting mix of Freedom of Information Act requests along with the MoD responses, and of course the UFO reports themselves,” UFO investigator Nick Pope told the UK’s Express. Pope was an investigator for the MoD’s UFO unit from 1991 to 1994.

“The MoD may have stopped investigating UFOs in 2009 when they axed their UFO project, but people didn’t stop having sightings,” Pope continued.

“And while most UFO sightings are reports of lights in the sky, some cases can be truly spectacular, so all in all, there should be some interesting nuggets in these new files.”