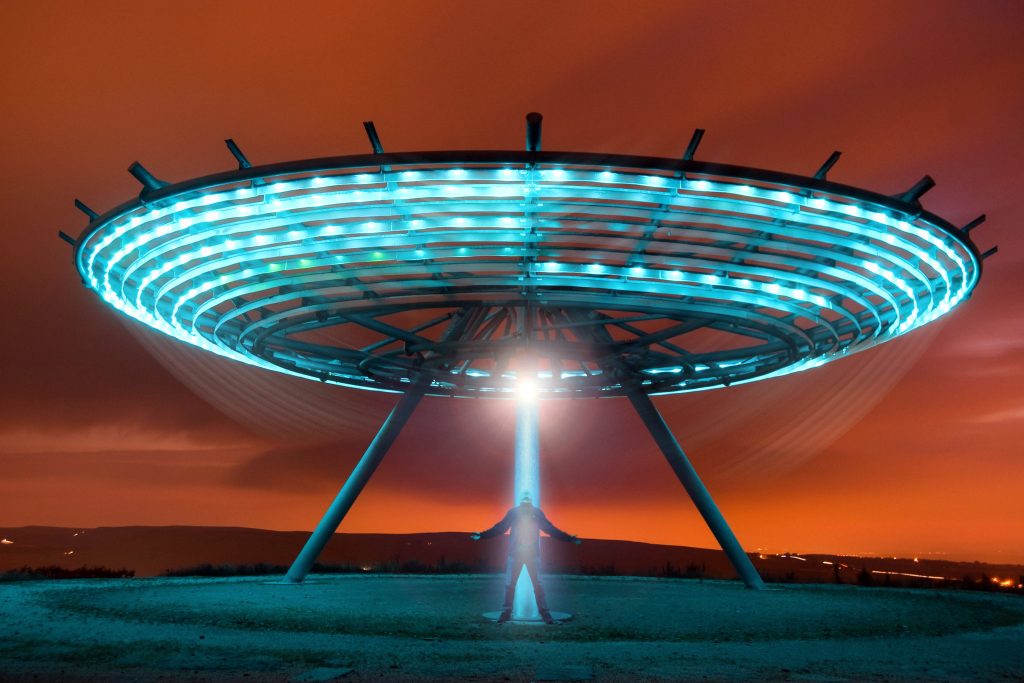 An anonymous source says that the United Kingdom’s Ministry of Defense could reopen its UFO Reporting Desk, depending on the outcome of the Pentagon’s upcoming report regarding UAPs, due at the end of the month.

More commonly known as the “UFO desk”, Secretariat (Air Staff) Sec (AS) 2a was disbanded in 2009, leaving the UK with no official agency to collect and investigate UFO reports. However, the newfound interest in unknown aerial objects may prompt the MoD to reverse that decision.

“I think that if there was enough evidence to suggest that there was something, and that we needed to do it as well as the US, then of course we’d think about it,” the anonymous source said to The Telegraph. “We’d look at it. There’s all sorts of things that we wouldn’t rule out, and this would certainly be one of them.”

Described as a “senior defense source”, the unidentified informant stressed that the constantly evolving nature of emerging science and technology “can suddenly open up whole new universes” and that it was important to ensure that the UK doesn’t ignore the need to “identify [and] track objects in space and in our airspace”.

The US report in question, to be delivered to the Intelligence Committee by the end of June, is intended to inform lawmakers of what the military and intelligence communities know about unidentified aerial phenomena, and is being compiled by the Pentagon’s Unidentified Aerial Phenomena Task Force.  A broad review of Defense Department policies  regarding the reporting of UAP encounters by military and intelligence personnel is also being conducted, in an effort to address the culture of dismissal regarding the phenomenon.

“[It] was a huge mistake to stop investigating UFOs”, says UFO investigator Nick Pope. Pope was tasked with investigating the phenomenon for Secretariat Airstaff from 1991 to 1994. “I think the people taking the decision allowed themselves to be unduly influenced by pop culture. They had in their heads the phrase UFO and made false equivalency of alien space ships, and therefore this was a waste of taxpayers’ time and money.

“They should have said if there’s something unexplained in our airspace we should want to know what it is, particularly when it’s been seen from time to time by our own pilots and tracked on civil and military radar.”

Subscribers, to watch the subscriber version of the video, first log in then click on Dreamland Subscriber-Only Video Podcast link.
2021-06-04
Previous Headline News Post: Killer Drones Have Been Used To Hunt Human Targets for the First Time
Next Headline News Post: Chinese Military Tracks Rising UFO Sightings With the Help of AI