DoD Inspector General Evaluates Their Own Defense Policies Towards UFOs 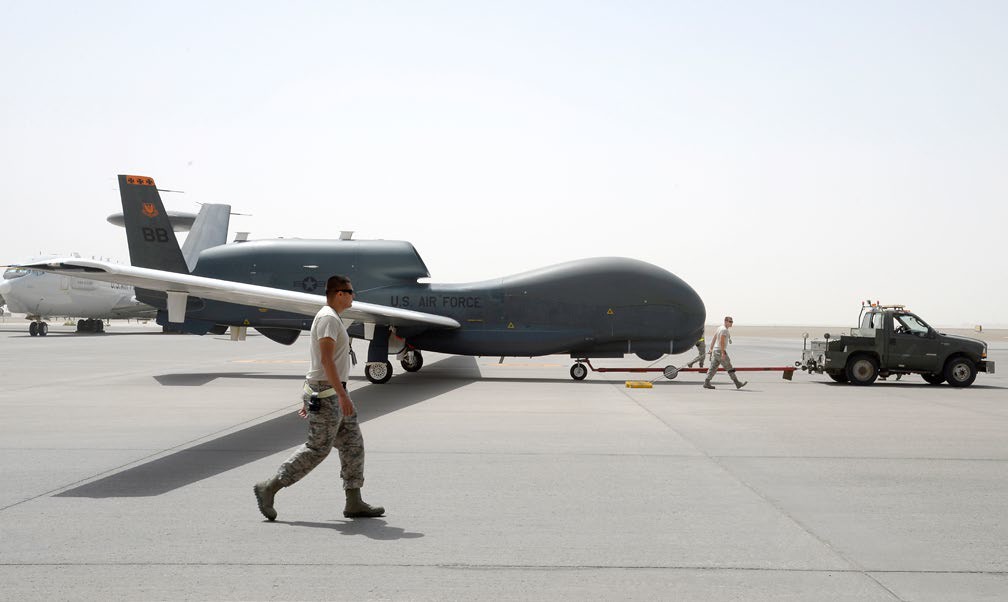 The Office of the Inspector General for the Department of Defense has announced that it is conducting an evaluation regarding “the extent to which the DoD has taken actions regarding Unidentified Aerial Phenomena (UAP),” singling out numerous different military and intelligence entities that will be the focus of this evaluation. The goal of the evaluation appears to be to answer the question of how the subject of UAPs managed to “fall through the cracks for years, how is it that these guys are flying around seeing this stuff… and nobody up the chain of command is being notified?” according to former Deputy Assistant Secretary of Defense for Intelligence Christopher Mellon.

With a subject line reading “Evaluation of the DoD’s Actions Regarding the Unidentified Aerial Phenomena (Project No. D2021-DEV0SN-0116.000)”, the full May 3, 2021 memorandum was issued by Assistant Inspector General for Evaluations Space, Intelligence, Engineering, and Oversight Randolph R. Stone, and was addressed to a lengthy list of officials, including:

“We plan to begin the subject evaluation in May 2021,” according to the text of the memorandum. “The objective of this evaluation is to determine the extent to which the DoD has taken actions regarding Unidentified Aerial Phenomena (UAP). We may revise the objective as the evaluation proceeds, and we will consider suggestions from management for additional or revised objectives.

“We will perform the evaluation at the Offices of the Secretary of Defense, Military Services, Combatant Commands, Combat Support Agencies, Defense Agencies, and the Military Criminal Investigative Organizations. We may identify additional locations during the evaluation.”

The memorandum goes on to provide a deadline of May 8 for the affected offices to provide the Inspector General with contact information for individual representatives to act as contacts during the evaluation.

In an interview on The Joe Rogan Experience, Christopher Mellon said that although what started this evaluation isn’t clear, “it appears they’re going to focus on this issue of how did this fall through the cracks for years, how is it that these guys are flying around seeing this stuff, it’s on the radar, and nobody up the chain of command is being notified? Policy makers, the Secretary of Defense himself, Congress, etcetera, it was just going into the ether.”

Mellon cites the stigma surrounding the subject of UFOs as the reason behind the lack of reporting of sightings by military personnel. Using the 2004 Nimitz encounters as an example, Mellon said that after the pilots that encountered the “Tic-Tac” UAP landed, “there was no interest on the part of the intelligence officers of doing anything other than ridiculing them.”

The announcement of this evaluation comes just weeks before an unclassified report on what the various branches of government knows about the UFO phenomenon is due to be delivered by the Director of National Intelligence to the House Armed Services and Intelligence Committees; it is unclear as to whether or not the Inspector General’s evaluation will affect the June 1 deadline for the DNI’s report.

Subscribers, to watch the subscriber version of the video, first log in then click on Dreamland Subscriber-Only Video Podcast link.
2021-05-08
Previous Headline News Post: A Billion-Year-Old Multicellular Fossil Has Been Found
Next Headline News Post: Climate Change Linked to a Shift in How Earth Spins on Its Axis