The Results of a Genetic Survey of Loch Ness Are In: Has the Riddle of Nessie’s Identity Been Solved? 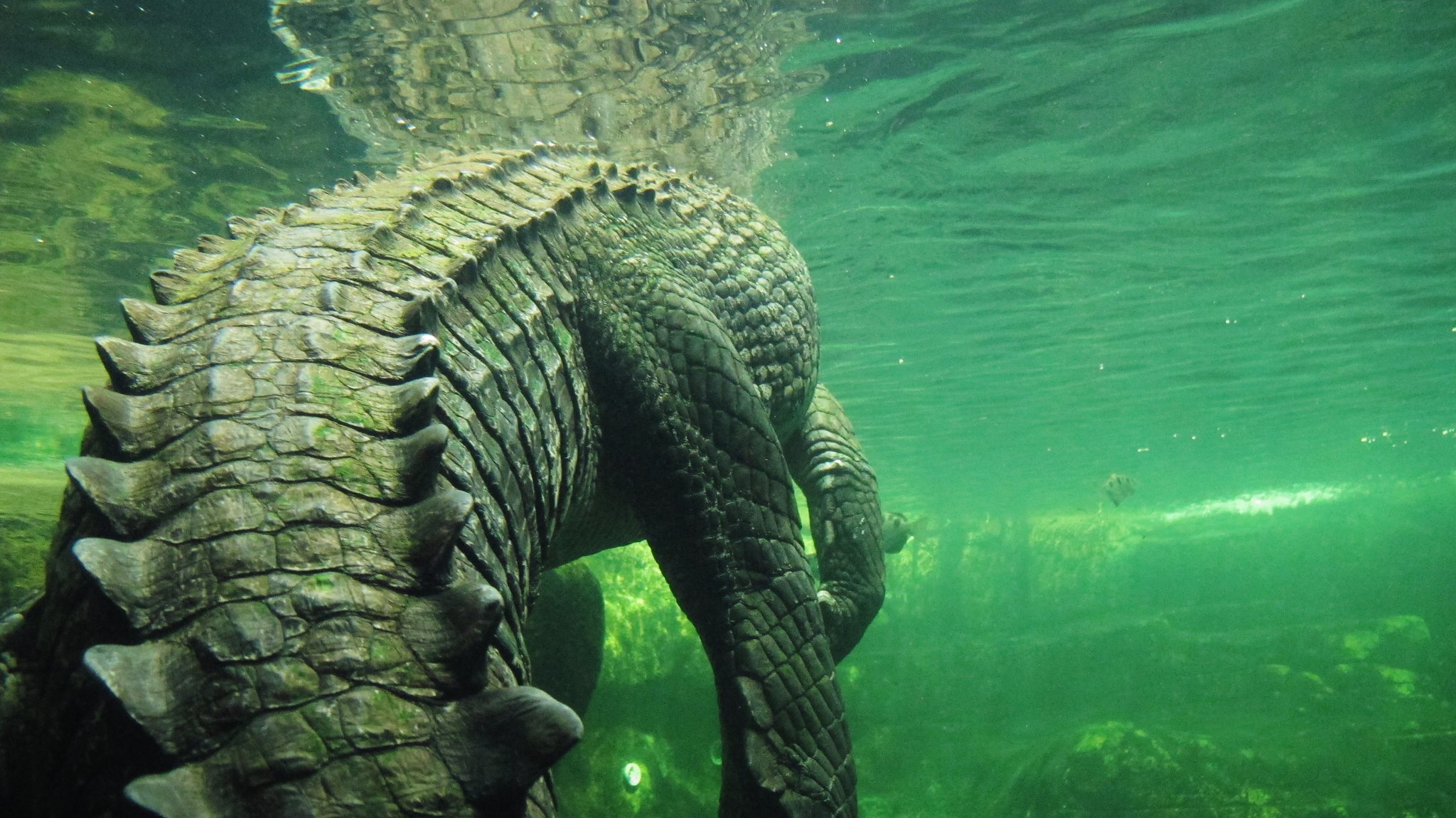 The results of a new genetic survey of Loch Ness have been released, offering a possible explanation for the Loch Ness Monster, better known as “Nessie”, that probably shouldn’t be that surprising.

First, the bad news: the survey, first announced in 2017, didn’t turn up any evidence of DNA that would appear to be related to a plesiosaurus, a Jurassic Period reptile that is often thought to be the identity of the elusive cryptid. Additionally, no shark, catfish or sturgeon DNA turned up either, also common suspects in the search for an explanation for Nessie sightings.

The survey did find plenty of DNA belonging to species that one would expect to find in Loch Ness, derived from the 250 water samples and 500 million genetic sequences taken from various areas of the loch at different depths, illustrating an environment populated by numerous species, ranging from microscopic bacteria to larger critters such as fish and mammals. But the DNA of one creature in particular stood out from the pack, and it’s one that probably shouldn’t be surprising.

“There is a very significant amount of eel DNA,” in Loch Ness, according to Professor Neil Gemmell, the University of Otago geneticist that led the study. This finding fits with the descriptions of many Nessie sightings, including a clear photograph of a large, eel-like creature taken in the loch in 2016; indeed, the Daily Mirror’s December 8, 1933 headlineread: “The Monster of Loch Ness – Official! Orders That Nobody is to Attack it” … A Huge Eel?”

“Our data doesn’t reveal their size, but the sheer quantity of the material says that we can’t discount the possibility that there may be giant eels in Loch Ness,” Gemmell said, calling the idea that Nessie is actually a giant eel “plausible.”

“Divers have claimed that they’ve seen eels as thick as their legs in the loch,” Gemmell said, noting that some of the descriptions suggested that eels with a circumference that large could be 4 meters (13 feet) long—and it isn’t hard to imagine some individuals surpassing that size, like the 20-foot conger eel caught off the British coast in 2015.

This finding would suggest that at least a portion of Nessie sightings were of abnormally-large eels, although this description doesn’t quite fit the reports of a more plesiosaur-like creature, with a small head attached to a long neck, as in a 1934 sighting made by motorcyclist Arthur Grant. But, provided these reports are accurate, this could mean that the eels in question may taper along their length toward their head, giving the impression of a long neck—or perhaps there are two cryptids in Loch Ness?

Subscribers, to watch the subscriber version of the video, first log in then click on Dreamland Subscriber-Only Video Podcast link.
2019-09-06
Previous Headline News Post: Unusual Behavior for a Hurricane: Dorian Stalls Over the Bahamas for Over 36 Hours
Next Headline News Post: China’s Yutu-2 Finds Goo on the Moon: The Latest News from La Lune