The Pentagon’s UFO Report: The Truth Is Out There, but You Might Have To Dig for It 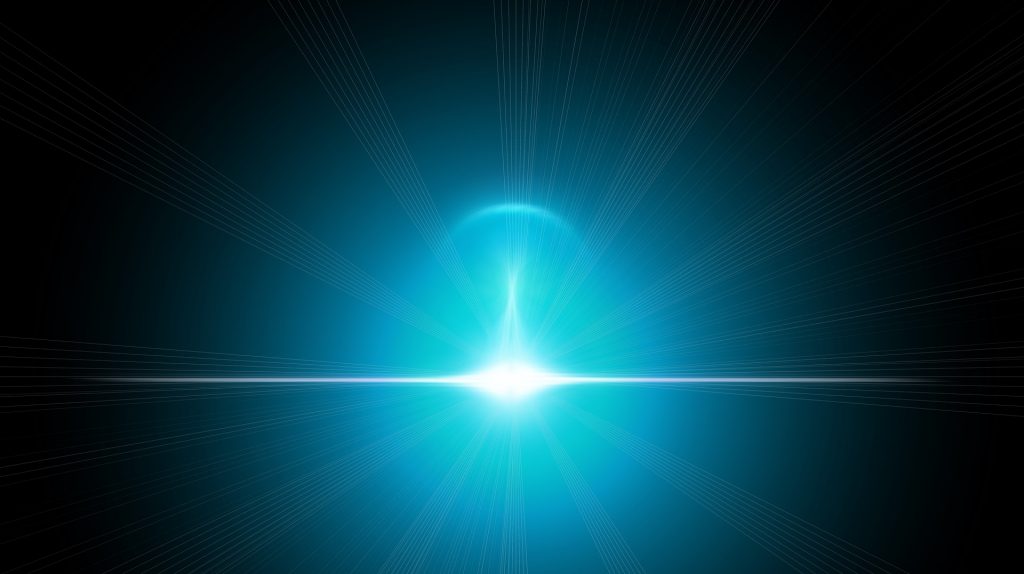 The Pentagon’s much anticipated report on what the various government agencies know about the UFO phenomenon, titled “Preliminary Assessment: Unidentified Aerial Phenomena”, has been released by the US Office of the Director of National Intelligence (ODNI), but the event came and went with little fanfare from the media, a factor that doesn’t bode well according the The X-Files creator, Chris Carter.

In the months leading up to the report’s release, headlines used the oft-repeated phrase “real-life X-Files” to refer to actual government teams that investigated UFO sightings like AAWSAP, AATIP, the UK’s Secretariat Sec 2a “UFO desk” and the Office of Naval Intelligence’s new Unidentified Aerial Phenomena Task Force, so it’s fitting that the creator of the popular television series, producer and writer Chris Carter, offered his thoughts on the issue in a New York Times opinion piece.

In the article, Carter discusses how he developed The X-Files as a series from ideas circulating within the conspiracy culture of the time, the current state of official UFO evidence, and he questions why so little has been done in the past to investigate such a pervasive phenomenon. But despite this new codification of officialdom’s interest in UFOs, Carter isn’t convinced that the newly-minted report will result in the paradigm shift that many are hoping for.

“I think in all likelihood this report will come and go, and with it the mainstream chatter around U.F.O.s, until definitive proof is exposed,” Carter says in the NYT article. “A planet that can’t come together on climate change or a global pandemic might not pay much attention even if wreckage or an alien corpse is discovered. The culture wars alone might eclipse it, so rabidly are we in their grips.”

Carter’s prediction may already becoming true: the day following the release of “Preliminary Assessment: Unidentified Aerial Phenomena”, headlines for what should be an important event were already buried on the main pages of major media sites—and completely absent in a number of cases—crowded out by stories on politics, climate change, pandemics and culture wars.

But while the lede appears to have been buried, it might be useful to take a look at what some of the major news outlets have posted regarding the release of “Preliminary Assessment: Unidentified Aerial Phenomena”.

The majority of the articles published by major news outlets say the same thing: that all but one of the 144 UFO reports received by the UAPTF remain unidentified, but the task force was also unable to find any evidence that secret US, foreign adversary or extraterrestrial technologies were behind these encounters; additionally, in a handful of sightings the objects performed maneuvers that conventional aircraft are incapable of. To be fair, the contents of the report itself didn’t offer much for the media to work with, with a number of publications having to pad out their stories with other aspects of the report’s history.

The New York Times, having sparked the current discussion on UFOs with their groundbreaking September 2017 article exposing the AATIP program, released two articles regarding the DNI report on the 25th, one written for online readers, and the other originally published in the paper’s print edition. The online article was merely an update to a June 3 article that confusingly mixes the conflicting tenses from the texts of both the inserted updates and the original version as it was written three weeks beforehand, and incorrectly refers to “more than 120 incidents over the past two decades”, despite the report not mentioning how many incidents the 144 individual reports that were investigated were involved in.

The NYT’s print edition, while more accurately written, is listed as having appeared on page A19 of the paper’s June 26 edition—far from being treated as front-page news. Both editions had fallen off of the front page of the NYT’s website by the following day.

The Washington Post published a brief article regarding the release of the report—one that also dropped off of the front page by the next day. As with the NYT articles, WaPo’s piece covered the main points of the report, and included remarks by Deputy Defense Secretary Kathleen Hicks regarding UAP as a flight safety issue, and Representative Andre Carson (D-IN) commenting on the stigma surrounding the subject.

CNN also posted a single article on June 25, offering the same lede as their competitors, although in this case the piece offered a reaction from the Vice Chair of the Senate Intelligence Committee, Senator Marco Rubio (R-FL), who originally ordered the delivery of the Pentagon’s report as part of the 2021 Intelligence Authorization Act. But dominating the top of the article is a video of astrophysicist Neil deGrasse Tyson downplaying the validity of the available evidence—many of CNN’s readers might simply stop at the celebrity scientist’s dismissive mischaracterization of these high-quality sightings, and not bother reading about the details presented in the article.

Fox News has taken a keen interest in the subject of UFOs, having hosted numerous interviews with former AATIP director Luis Elizondo, but their story on the release of the report itself had dropped from their website’s front page by the following day, although a new interview with Elizondo and an opinion piece by host Tucker Carlson were still available further down the front page.

USA Today posted an article highlighting the “unusual flight characteristics” exhibited by the reported objects and the need for a “unique, tailored reporting process” as prescribed by the DNI report, as well as a quote from House Intelligence Committee Chair Adam Schiff (D-CA) calling for a more detailed analysis of the “potential national security and flight safety risks” that UAP might pose.

The piece closes with a quote from Senate Select Committee on Intelligence Chair Senator Mark Warner (D-VA), remarking that “Today’s rather inconclusive report only marks the beginning of efforts to understand and illuminate what is causing these risks to aviation in many areas around the country and the world.” Although USA Today posted a followup piece on the 26th addressing questions that the report left unanswered, it too had faded off the front page by the following day as well.

Bear in mind that this article is being written the day after the report’s release and the notion that “Preliminary Assessment: Unidentified Aerial Phenomena’s” impact may amount to nothing more than a sneeze in a hurricane of news stories may be premature: might a rogue journalist run an expose that causes as much of a stir as The New York Times’ 2017 AATIP article, as penned by Ralph Blumenthal, Helene Cooper, and Leslie Kean?

Regardless, as The X-Files’ famous tagline goes, “the truth is out there”—although mainstream media still doesn’t seem to think much of the importance of the UFO phenomenon.

Subscribers, to watch the subscriber version of the video, first log in then click on Dreamland Subscriber-Only Video Podcast link.
2021-07-01
Previous Headline News Post: It Turns Out That the Earth Has a Steady 27-Million-Year ‘Heartbeat’
Next Headline News Post: Record-Breaking Heat Waves Bake Canada, Russia and the US