The Hiawatha Impact Crater may be Much Older than Originally Thought 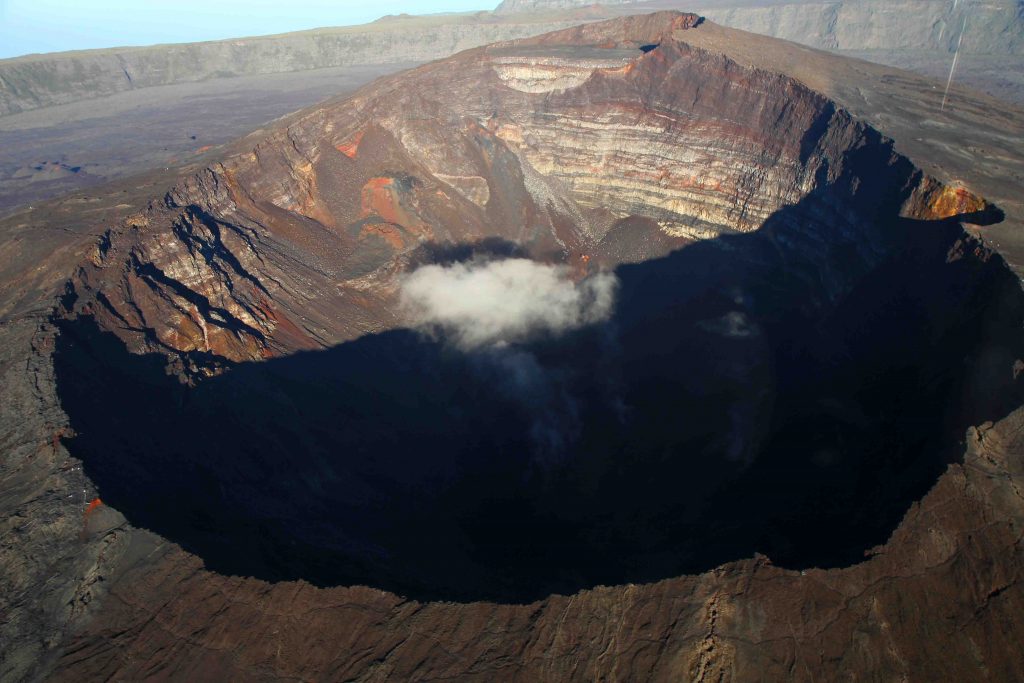 A massive impact crater the size of the city of Paris that was discovered in 2018 under Greenland’s Hiawatha Glacier has been found to be much older than originally anticipated—tens of millions of years older, in fact. Initially thought to only be between three million and 12,000 years old, new dating efforts applied to the rocks in the crater place the impact at 58 million years ago, just a few million years after the impact that spelled the end of the reign of the dinosaurs, and far too early to have triggered the cooling period during the Younger Dryas.

Found essentially by accident, the 31-kilometer-wide (19-mile) impact crater is largely hidden under northern Greenland’s Hiawatha Glacier, and ranks amongst the world’s 25 largest impact craters. Due to the relative lack of erosion exhibited by the crater, along with other indicators, the impact looked like it would have only occurred no more than three million years ago, making it an excellent candidate for an impact that might have triggered a post-ice age cooling period called the Younger Dryas.

The Younger Dryas impact hypothesis proposes that the Earth was struck by a large asteroid or comet roughly 12,800 years ago at the end of the Pleistocene, and may have ushered in a brief period of cooling between 12,900 and 11,700 years ago known as the Younger Dryas. This period of climate upheaval saw the extinction of numerous species of megafauna around the world, the decline and disappearance of North America’s Clovis peoples, and may be the cause behind a decline in stone tool use across Africa at the time.

But dating techniques applied to samples of rock ejected from the crater by the impact tell a different story: two separate techniques, one that measures the argon in soil samples and one that uranium-dates zircon crystals in the rocks, both point to an impact date of 85 million years ago.

The earlier age estimates were made remotely, largely using radar-charted maps of the 330-meter-thick (1,000-foot) ice sheet and the land underneath, but researchers needed to collect samples directly from the site itself to be sure. “This was not an easy task, as fieldwork in remote northern Greenland is difficult and extremely expensive,” according to study co-author Nicolaj Larsen, a geoscientist at the University of Copenhagen.

Larson and his team plan to gather more evidence to nail down when this impact occurred, and possibly to learn new details about how such events unfold and affect the Earth, its climate and the organisms living at the time.

“Our next step is to investigate geological sections from the Paleocene that are 58 million years old to see if we can identify an impact signal,” Larsen explains. “This is important if we want to understand if an impact of this size altered the climate on Earth or led to any mass extinction, which we doubt it did.”

Subscribers, to watch the subscriber version of the video, first log in then click on Dreamland Subscriber-Only Video Podcast link.
2022-03-30
Previous Headline News Post: The Pentagon has Released a [REDACTED] Copy the Classified Version of their UAP Report
Next Headline News Post: Ukraine Endures Hypersonic Weapon Attacks and Radioactive Thieves at Chernobyl