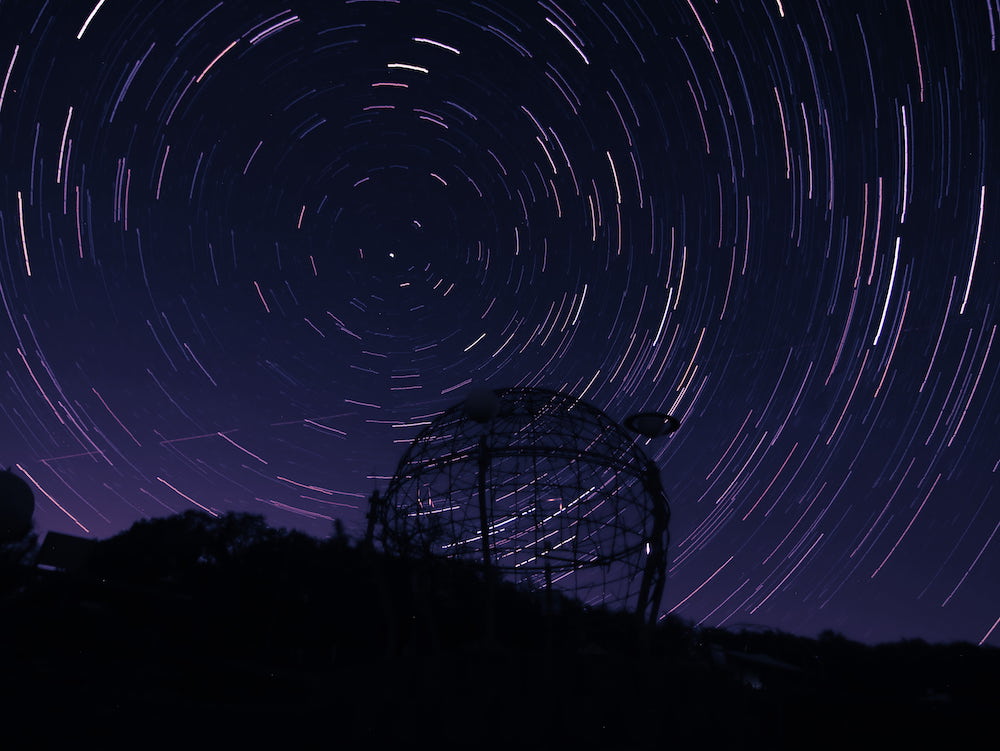 Astronomers may have solved the mystery behind the source of the enigmatic phenomenon called fast radio bursts, powerful blasts of radio waves from far outside the Milky Way Galaxy that last for mere fractions of a second, with a recently-discovered celestial body that is surprisingly close to our home here on Earth.

Generating as much energy as hundreds of millions of Suns, yet only lasting for a mere fraction of a second, the mysterious phenomenon known as fast radio bursts (FRB) were first discovered in 2007 by astronomers that were reviewing archival data gathered by Australia’s Parkes Observatory. The strange burst lasted for only 5 milliseconds and came roughly from the direction of the Small Magellanic Cloud, a dwarf galaxy near to our own, but the properties of this powerful yet mysterious signal indicated that its source was much farther away than that. Numerous FRBs have been spotted since, including some that appear to repeat, and up until April of this year all of them appeared to originate from sources outside the Milky Way Galaxy.

On April 28, 2020, astronomers with the Canadian Hydrogen Intensity Mapping Experiment (CHIME) reported a new FRB event designated FRB 200428, in the constellation Vulpecula, and right in the transmission’s path was SGR 1935+2154, a peculiar type of neutron star called a “magnetar” that’s only 30,000 light-years away, well within our own galaxy. And on October 8, SGR 1935+2154 proved itself to be another repeating FRB, belting out three 1-millisecond bursts over three seconds—a period consistent with the estimated spin of the rapidly-rotating magnetar, adding to the evidence that SGR 1935+2154 was indeed the source of these FRBs, rather than it just being in the transmission’s path by coincidence.

“It’s really exciting to see SGR 1935+2154 back again, and I’m optimistic that as we study these bursts more carefully, it will help us better understand the potential relationship between magnetars and fast radio bursts,” according to astronomer Deborah Good of the University of British Columbia, and member of the CHIME/FRB project.

Neutron stars are stellar remnants left over after a massive supergiant star explodes in a supernova; after the star’s outer layers are blown away its collapsed core is left behind, and if the star originally had a mass between 10 and 25 solar masses that remnant becomes a neutron star—anything more massive will instead leave behind a black hole.

Much like their black hole brethren, neutron stars have intense gravitational fields due to their immense density, having the mass of a Sun-like star mashed down into a sphere the size of a small city—a mere teaspoon of neutron star-stuff would weigh as much as 900 Great Pyramids of Giza. And along with that immense density comes an intense magnetic field, with the magnetic fields of some neutron stars becoming so powerful they’re referred to as magnetars.

These powerful magnetic fields, roughly a trillion times more powerful than Earth’s own magnetic field, and hundreds of thousands of times stronger than anything we can produce in a laboratory, degrades over time, occasionally producing bursts of high-energy radiation, typically gamma rays and X-rays. This feature of magnetars made them a prime candidate as the potential source of the otherwise mysterious fast radio bursts, and SGR 1935+2154 may have cemented that idea into a viable theory.

Subscribers, to watch the subscriber version of the video, first log in then click on Dreamland Subscriber-Only Video Podcast link.
2020-11-09
Previous Headline News Post: Two Major Storms Break Two Major Records on Both Sides of the World
Next Headline News Post: “You Throw (a Spear) Like a Girl”: Half of Prehistoric Hunters May Have Been Women