“You Throw (a Spear) Like a Girl”: Half of Prehistoric Hunters May Have Been Women 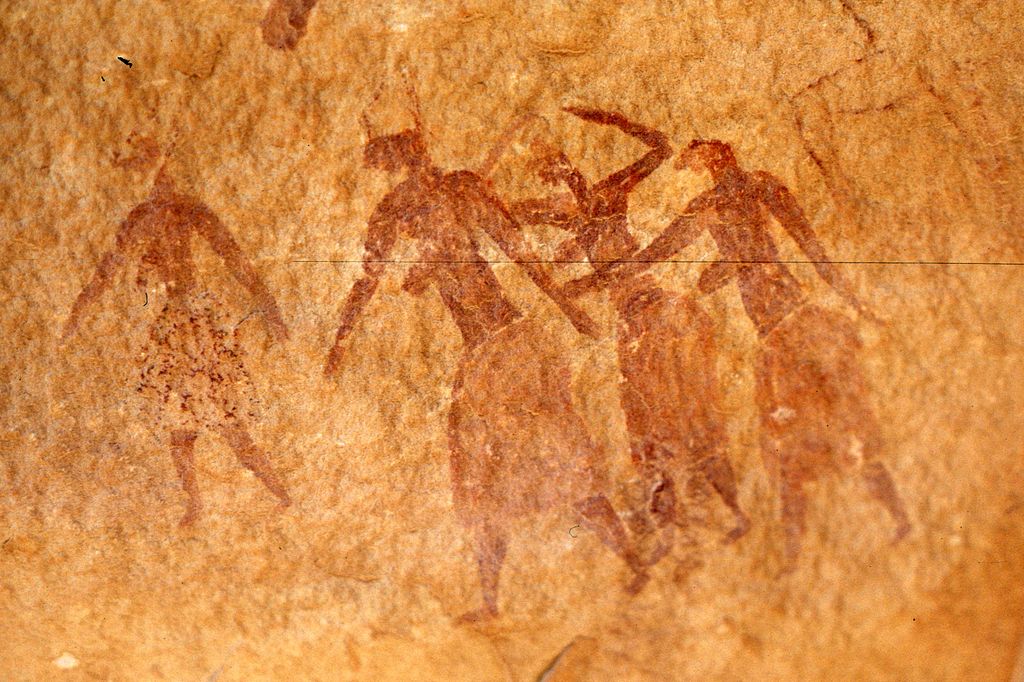 The common assumption that prehistoric females in hunter-gatherer societies were relegated to the role of gatherers is being upended, with the discovery of the burial site of a female Neolithic hunter in Peru leading to another study that concluded that a much larger portion of females in prehistoric societies may have borne hunting duties than previously assumed.

Discovered in 2018 during an excavation at Wilamaya Patjxa site, situated high in Peru’s Andes Mountains, the 9,000-year-old grave of a teenage female was uncovered along with her belongings: a hunting toolkit of stone projectile points and animal processing tools. This discovery led the University of California, Davis archaeological team to question whether this individual Artemis was unusual amongst women throughout human prehistory, or were women more active in the art of hunting than assumed.

The team developed a meta-study that analyzed the records of 107 late Pleistocene burial sites found throughout North and South America involving the remains of 429 people, and out of the 27 individuals that were associated with big-game hunting tools only 15 of them were identified as male, with 11 of them proving to be female.

Although the sampling was small, the surprise discovery that nearly 41 percent of the individuals involved warranted “the conclusion that female participation in early big-game hunting was likely nontrivial,” according to the researchers. A further statistical analysis showed that females would have made up between 30 and 50 percent of the hunters in these early populations, a much higher ratio than what is found in more recent hunter-gatherer societies. Additionally, at 9,000 years old the Wilamaya Patjxa huntress was the earliest known example of a woman taking on what has been long presumed to be “man’s work.”

“An archaeological discovery and analysis of early burial practices overturns the long-held ‘man-the-hunter’ hypothesis,” explains Randy Haas, assistant professor of anthropology and the lead author of the study, “Female Hunters of the Early Americas.”

“We believe that these findings are particularly timely in light of contemporary conversations surrounding gendered labor practices and inequality,” Haas adds. “Labor practices among recent hunter-gatherer societies are highly gendered, which might lead some to believe that sexist inequalities in things like pay or rank are somehow ‘natural.’ But it’s now clear that sexual division of labor was fundamentally different—likely more equitable—in our species’ deep hunter-gatherer past.”

Subscribers, to watch the subscriber version of the video, first log in then click on Dreamland Subscriber-Only Video Podcast link.
2020-11-13
Previous Headline News Post: The Fast Radio Burst Mystery May Have Been Solved by a Close-To-Home Source
Next Headline News Post: As the Universe Expands It May Be… Heating Up?