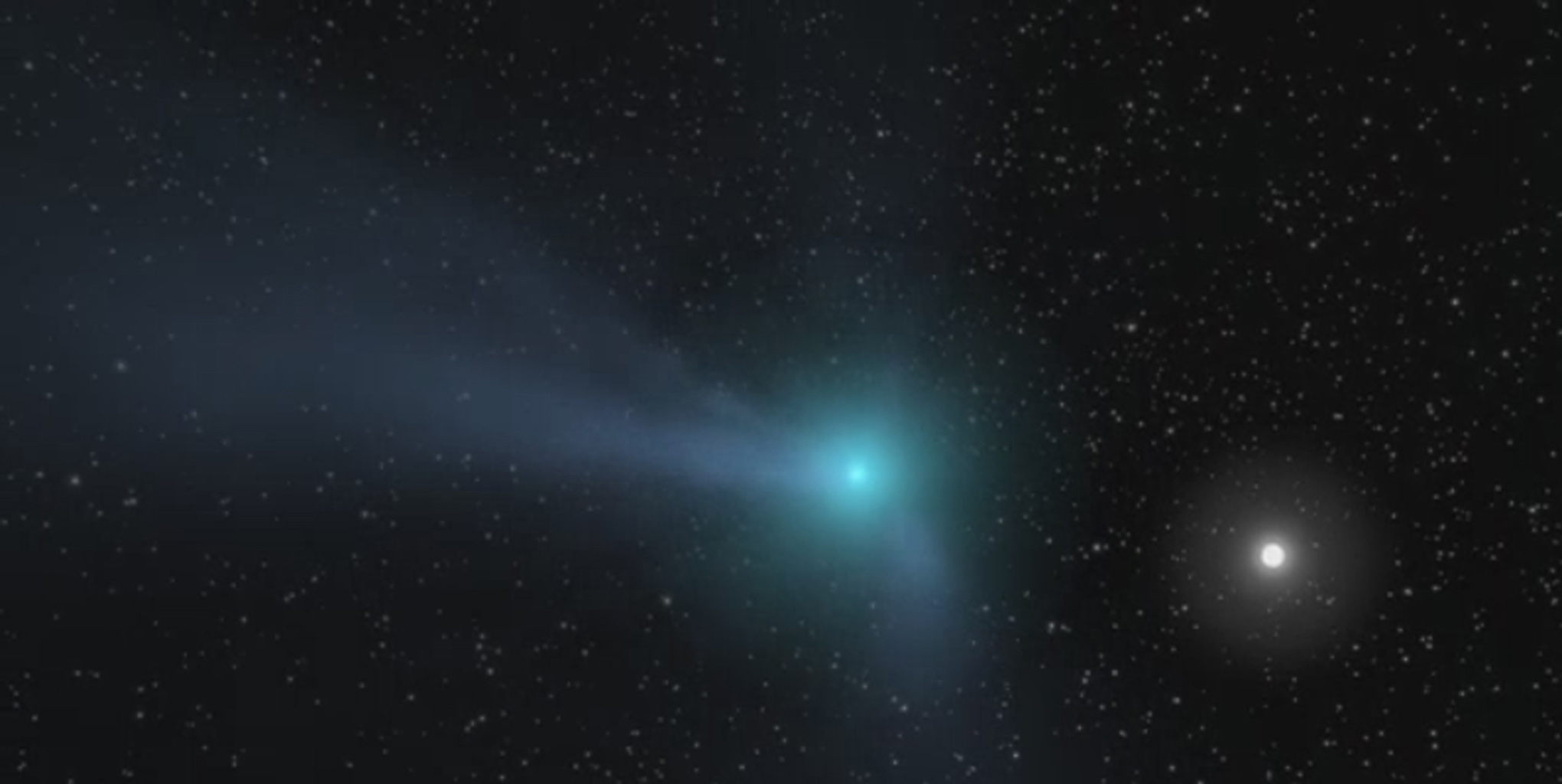 Astronomers have discovered what may be our Solar System’s second known interstellar visitor, a comet that is moving too fast on a highly eccentric orbit to be bound by the Sun’s gravity. This follows the passage of the asteroid (or perhaps spacecraft?) known as ‘Oumuamua through our Solar System in 2017, the first interstellar interloper known to astronomers.Although further observation is needed to confirm if this comet is truly from another star, the data gathered so far points to the object having originated from outside the Solar System.

“We are now working on getting more observations of this unusual object,” explains Marco Micheli, of the European Space Agency’s Near-Earth Object Coordination Center. “We need to wait a few days to really pin down its origin with observations that will either prove the current thesis that it is interstellar, or perhaps drastically change our understanding.”

First spotted on August 30 by amateur astronomer Gennady Borisov at the Crimean Astrophysical Observatory, the object, named C/2019 Q4 (Borisov) by the Minor Planet Center, follows a highly hyperbolic trajectory at a high rate of speed–roughly 34 km/s (21.13 miles/s, or 76,068 mph)–ruling out the possibility that it orbits our Sun, and likely comes from interstellar space. The object came from the direction of the constellation of Perseus near the border with Cassiopeia, and is expected to make its closest approach to the Sun around December 6-7 of this year.

Unlike ‘Oumuamua, C/2019 Q4 is an actual comet, having been confirmed to have a composition similar to regular comets that originate at the edges of our Solar System; initially, ‘Oumuamua was assumed to be a comet due to the high eccentricity of its orbit, only to later be found to lack a coma, the fuzzy gaseous envelope intrinsic to comets. And at 34 km/s, C/2019 Q4 is also traveling much faster than ‘Oumuamua’s 26.33 km/s, making it an even less likely candidate for an intercept by a space probe than its oblong predecessor.

Also unlike ‘Oumuamua, C/2019 Q4 was spotted before it entered the Solar System, giving researchers more time to study the comet before it careens back into interstellar space. Currently, it’s behind the Sun, but will be visible again by early October.

Subscribers, to watch the subscriber version of the video, first log in then click on Dreamland Subscriber-Only Video Podcast link.
2019-09-16
Previous Headline News Post: Congress is Accusing the Navy of Stonewalling Regarding UFO Information
Next Headline News Post: An Underwater Environmental Observatory Has Mysteriously Disappeared Without a Trace