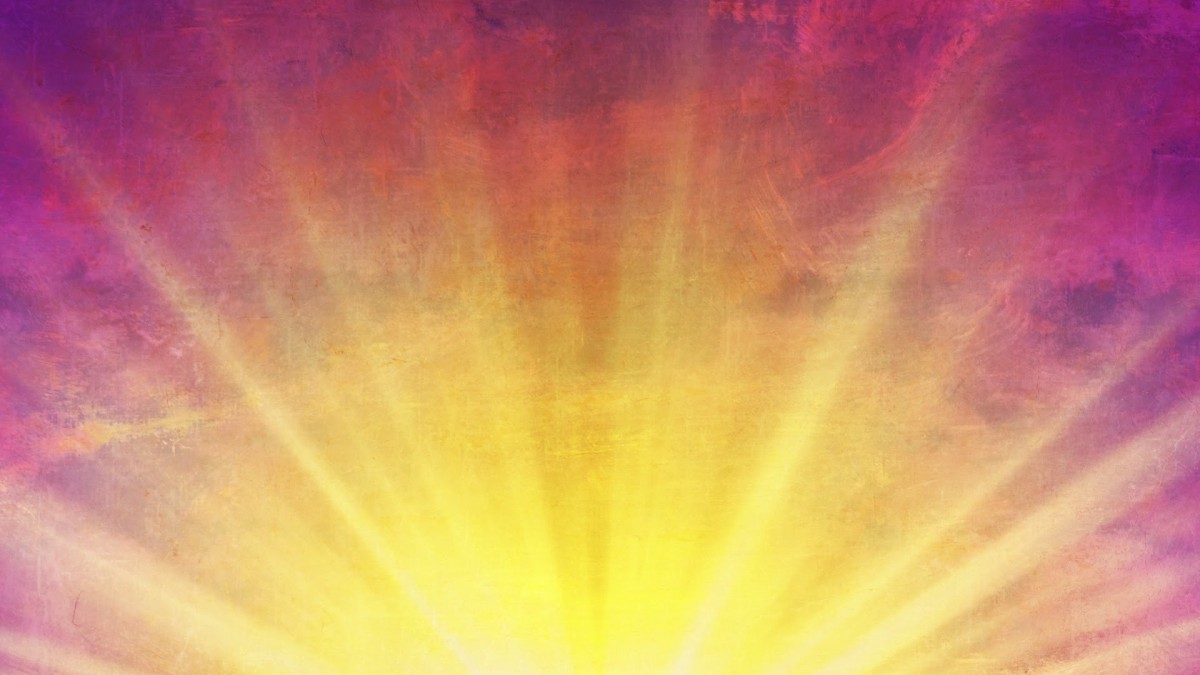 Researchers in Sweden have developed an affordable and effective way of gathering, storing, and releasing energy from the Sun, through a new process that could conceivably store the trapped solar energy in chemical form for decades, which can later be released on demand when needed.

The new process was developed by scientists at Chalmers University of Technology in Gothenburg, and makes use of a substance that the researchers are calling MOST (Molecular Solar Thermal Energy Storage). MOST is a molecule made up of carbon, hydrogen and nitrogen, that when exposed to sunlight is converted into an energy-rich isomer—basically, the new molecule has the same mixture of atoms that the original substance had, but the individual atoms’ arrangement within the molecule has been changed.

This allows MOST to store the energy for when it is needed, including during nighttime or winter. To extract the stored energy, the energy-rich isomer—in liquid form—is passed through a catalyst that prompts a reaction that releases the stored energy, heating the liquid by 63°C (113.4°F) above whatever the liquid’s starting temperature was; for instance, if the MOST substance was at 20°C (68°F) before releasing the energy, its temperature would rise to 83°C (181.4°F) after being passed through the catalyst. The process of extracting the energy reverts the MOST substance back to its original molecular form, making it available for use once again.

This stored energy can also be stored for a long time, up to nearly two decades. “The energy in this isomer can now be stored for up to 18 years,” explains team lead Kasper Moth-Poulsen, with the Nano Materials Chemistry department at Chalmers. “And when we come to extract the energy and use it, we get a warmth increase which is greater than we dared hope for.” The system, according to Moth-Poulsen, is also robust enough to outlast the 5 to 10-year life span of today’s standard lithium-ion batteries.

The next step for the research team is to combine the separate elements of the new system into a self-contained unit, including the mechanical device that would circulate the MOST fluid through a solar collector, and the catalyst that facilitates the energy release.

“There is a lot left to do. We have just got the system to work, according to Moth-Poulsen. “Now we need to ensure everything is optimally designed.” Moth-Poulsen believes his team can have the new system ready for commercial use within the next ten years, and that before then they will be able to boost MOST’s temperature storage capacity to 110°C (198°F), more than enough to boil water, even if the MOST fluid had been stored at 0°C (-32°F).