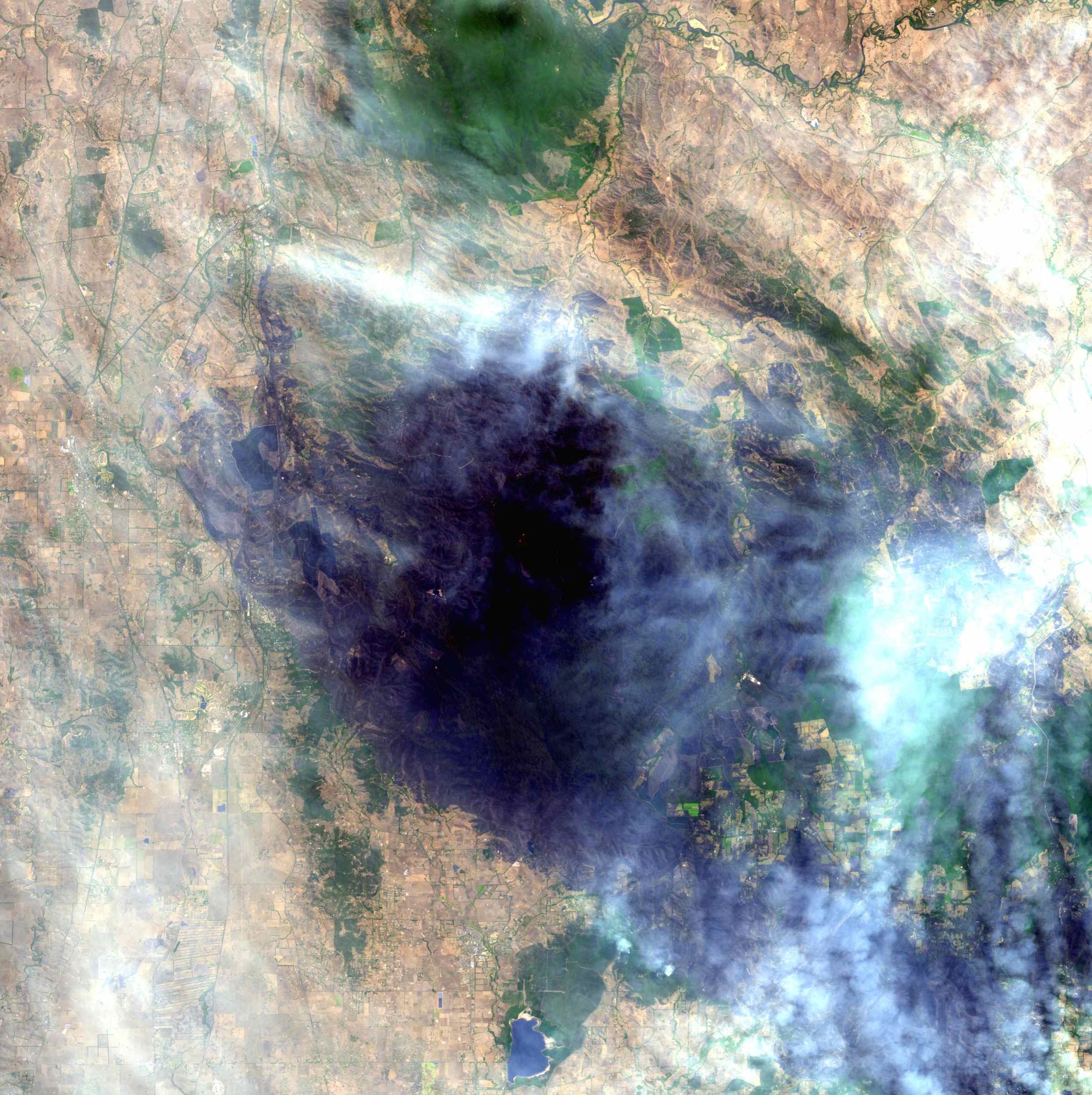 Australia’s states of New South Wales and Queensland have each declared a state of emergency over a combined 120 bushfires that are burning across the two regions. Three people have been killed in the fires and thousands have been displaced by evacuations that have been carried out in response to fires that pose what authorities are calling a “catastrophic” threat to Sydney, Australia’s most populous city.

Fire authorities in New South Wales (NSW) have issued the highest alert warning for the first time since the new fire warning system was introduced a decade ago, in response to the fires that span a 1,000 kilometer (620 mile) stretch from Sydney to the Gold Coast near Brisbane.

Temperatures are forecast to reach 37°C (98.6°F) by Tuesday, when the hot, dry and windy conditions that are driving the fires are expected to be worse than last Friday, when the fires started. “Under these conditions, these fires will spread quickly and threaten homes and lives,” NSW Rural Fire Service said in a statement.

Residents in the path of the fires are being urged to evacuate; schools and other public facilities have been closed, and firefighters from New Zealand have been flown in to help their already exhausted Australian counterparts. Prime Minister Scott Morrison says that the military may also be called in to assist the weary firefighters.

The Australian government has declined to comment on whether climate change could have contributed to the fires, but the Australian Bureau of Meteorology’s 2018 State of the Climate report said that climate change has led to an increase in extreme heat events and increased the severity of other natural disasters, such as the current drought being experienced in NWS. Australia experienced its hottest summer on record last season, and 2018 and 2017 were Australia’s third and fourth-hottest years on record, respectively.