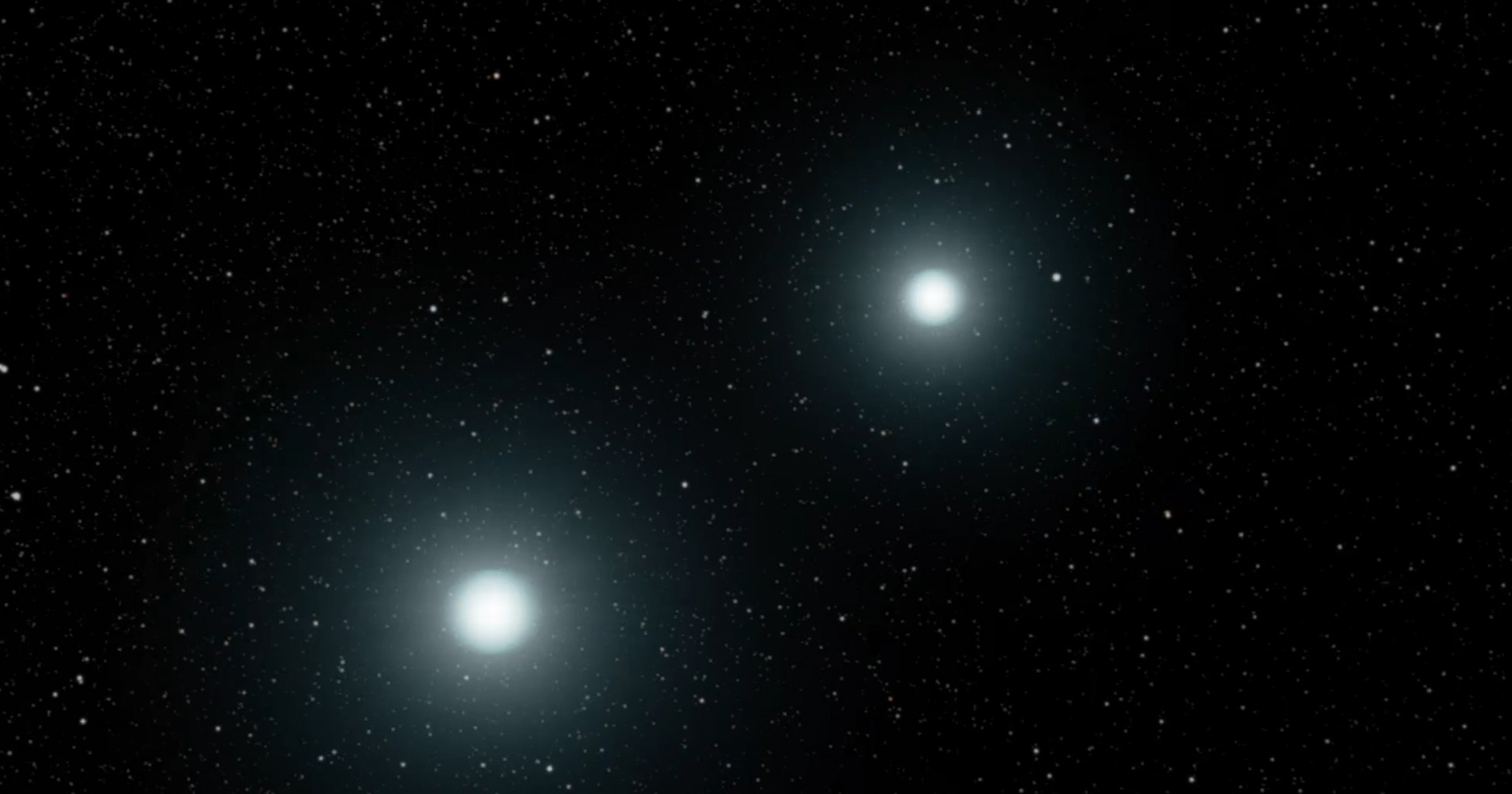 Astronomers have been discovering the presence of terrestrial exoplanets (meaning rocky ones, like Mercury, Venus and Mars) around nearby stars for some time now, but aside from deducing their basic chemical makeup researchers can’t be sure if all the ingredients needed to make up a habitable, Earth-like world are present and in play. But recently a team of researchers studying some of the galaxy’s oldest stars have found evidence that suggests that the elements that make up our own Solar System might not only be common throughout the galaxy, but that their formation into Earth-like planets may be commonplace as well.

Using data on white dwarf stars gathered from a variety of telescopes around the world, primarily the W.M. Keck Observatory in Hawaii, researchers with the University of California, Los Angeles (UCLA) discovered that the elements that make up these ancient stars suggest that terrestrial planets with a chemical makeup similar to Earth might be common throughout the universe.

When larger stars reach the end of their lives, they explode in a nova (or supernova, if the explosion is large enough), leaving behind an ultra-dense neutron star, or from stars with enough mass, a black hole. But smaller stars like our Sun simply balloon out into a giant (or supergiant) star, with the outer layers of the star eventually diffusing out into a planetary nebula, leaving behind the hot core of the star: this stellar remnant is what we call a white dwarf.

White dwarfs, at least theoretically, should be composed of hydrogen and helium, but when the research team analyzed the spectral makeup of six of these stars, ranging in distance from 200 to 665 light-years from Earth, they found the signatures for silicon, magnesium, carbon and oxygen–elements that make up the terrestrial planets in our own star system.

“If I were to just look at a white dwarf star, I would expect to see hydrogen and helium,” according to study lead and UCLA graduate student Alexandra Doyle. “But in these data, I also see other materials, such as silicon, magnesium, carbon and oxygen – material that accreted onto the white dwarfs from bodies that were orbiting them.

These astral autopsies suggest that the elements that make up the systems that were examined matches what we see in our own Solar System, especially the presence of oxidized iron. This rust appears to be similar in composition those those that are commonly found in rocks from Earth and Mars.

These similarities not only suggest the formation of oceans and atmospheres on the surface of terrestrial planets, but also the presence of geological processes like plate tectonics and an active magnetosphere, the magnetic shield crucial for protecting life on Earth from the solar wind.

The extent of the oxidation of rocks in our Solar System has also been a mystery. “It’s not what you expect,” according to Young. “A question was whether this would also be true around other stars. Our study says yes. That bodes really well for looking for Earth-like planets in the universe.” Since the strange state of the oxidation of the Earth’s rocks doesn’t appear to be as anomalous as scientists assumed it should be, this means that habitable Earth-like planets may be everywhere.
Image Credits:
News Source:
Dreamland Video podcast
To watch the FREE video version on YouTube, click here.