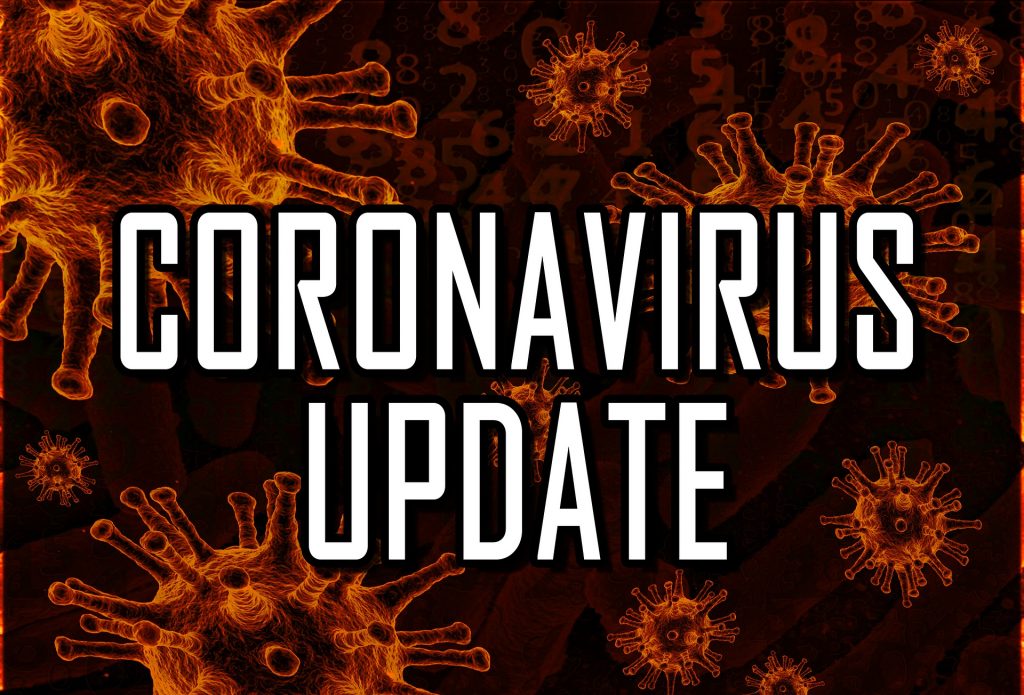 Lab-based research conducted on the most dominant strain of the coronavirus appears to indicate that this variant of the SARS-CoV-2 virus is more infectious than the version that first emerged in China late last year. Although this mutation doesn’t increase the severity of COVID-19’s symptoms, it has the potential to increase the virus’s ability to replicate—a factor that might make outbreaks harder to control.

Although this discovery has yet to be definitively proven in the real world, researchers at Los Alamos National Laboratory in New Mexico and North Carolina’s Duke University partnered with the University of Sheffield’s COVID-19 Genomics UK research group to analyze genome samples published on the international genome sequence-sharing resource GISAID (Global Initiative on Sharing All Influenza Data). They found that the dominant coronavirus variant, called “D614G”, has a mutation that appears to alter SARS-CoV-2’s spike protein in a way that makes the virus three to six times more capable of infecting human cells.

Due to its in vitro nature, the study was initially criticized upon publication, prompting the researchers to carry out additional experiments to see if D614G was indeed causing a higher infection rate in the real world. To that end, they reviewed the data from 999 patients hospitalized with COVID-19, and found that those infected with this variant had more viral particles present in their bodies.

The good news is that D614G doesn’t appear to actually make patients sicker or increase its transmissibility between people, but rather the more effective spike protein structures—the protrusions that SARS-CoV-2 uses to latch on to potential host cells—means that the current strain can infect more cells, enabling it to replicate more readily.

Having first emerged in Europe before spreading to North America, this version of the virus is currently responsible for nearly one-third of COVID-19 infections around the world. Overall, the coronavirus has caused more than 11.2 million infections and killed 528,000 people; over 2.8 million Americans have tested positive for the disease, and at least 130,000 have died in the U.S. alone.

“I think the data is showing that there is a single mutation that actually makes the virus be able to replicate better, and maybe have high viral loads,” according to National Institute of Allergy and Infectious Diseases director Anthony Fauci “We don’t have a connection to whether an individual does worse with this or not. It just seems that the virus replicates better and may be more transmissible, but this is still at the stage of trying to confirm that.”

“While there are still important studies needed to determine if this will influence drug or vaccine development in any meaningful way, we don’t expect that D614G will alter our control measures or make individual infections worse,” explains Nathan Grubaugh, a virologist at the Yale School of Public Health.

“It’s more of a live look into science unfolding: an interesting discovery was made that potentially touches millions of people, but we don’t yet know the full scope or impact.”